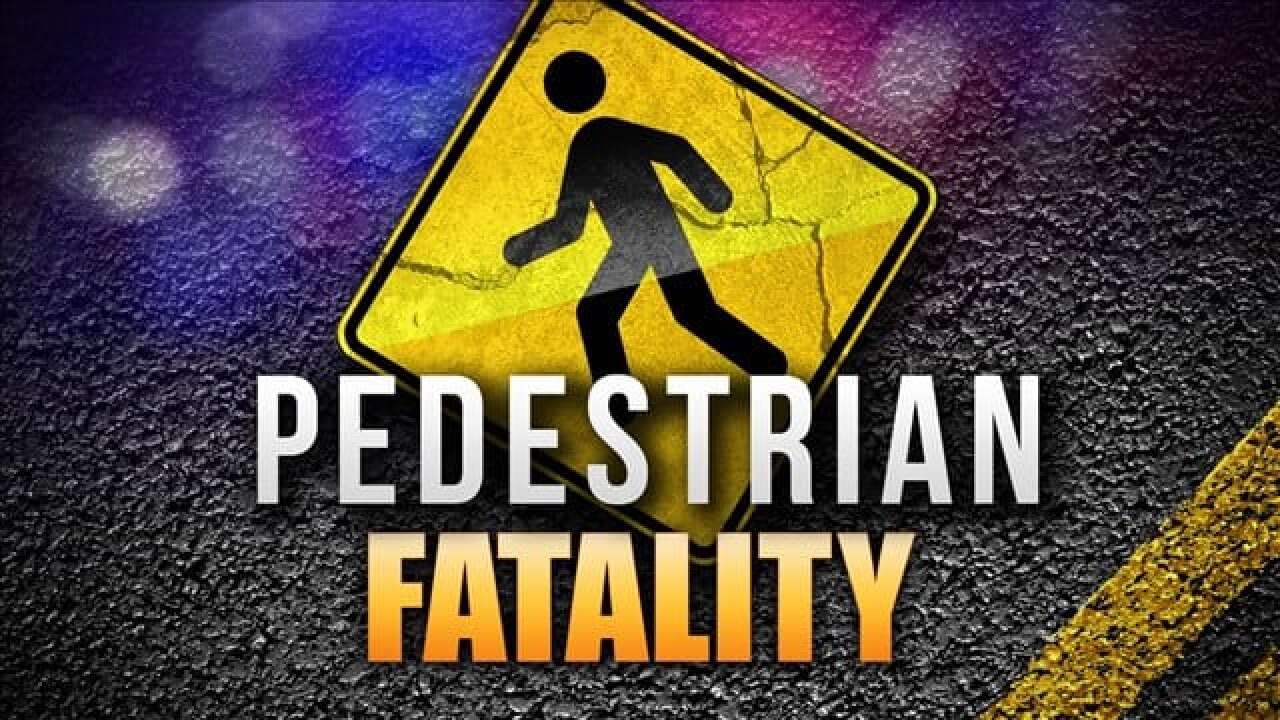 Louisiana State Police say a pedestrian was struck and killed in Jeff Davis Parish Monday night on US Hwy 90 east of LA Hwy 395.

The crash took the life of 29-year-old Lance P. Hoffpauir of Jennings.

An investigation into the crash revealed that Hoffpauir was walking east in the westbound lane of travel on US Hwy 90 when he was struck by a westbound 2009 Chevrolet Trailblazer.

Hoffpauir sustained fatal injuries as a result of the crash. He was pronounced dead at the scene.

The driver of the Chevrolet was properly restrained and was not injured in the crash. Toxicology samples were obtained from the driver and have been submitted for analysis.