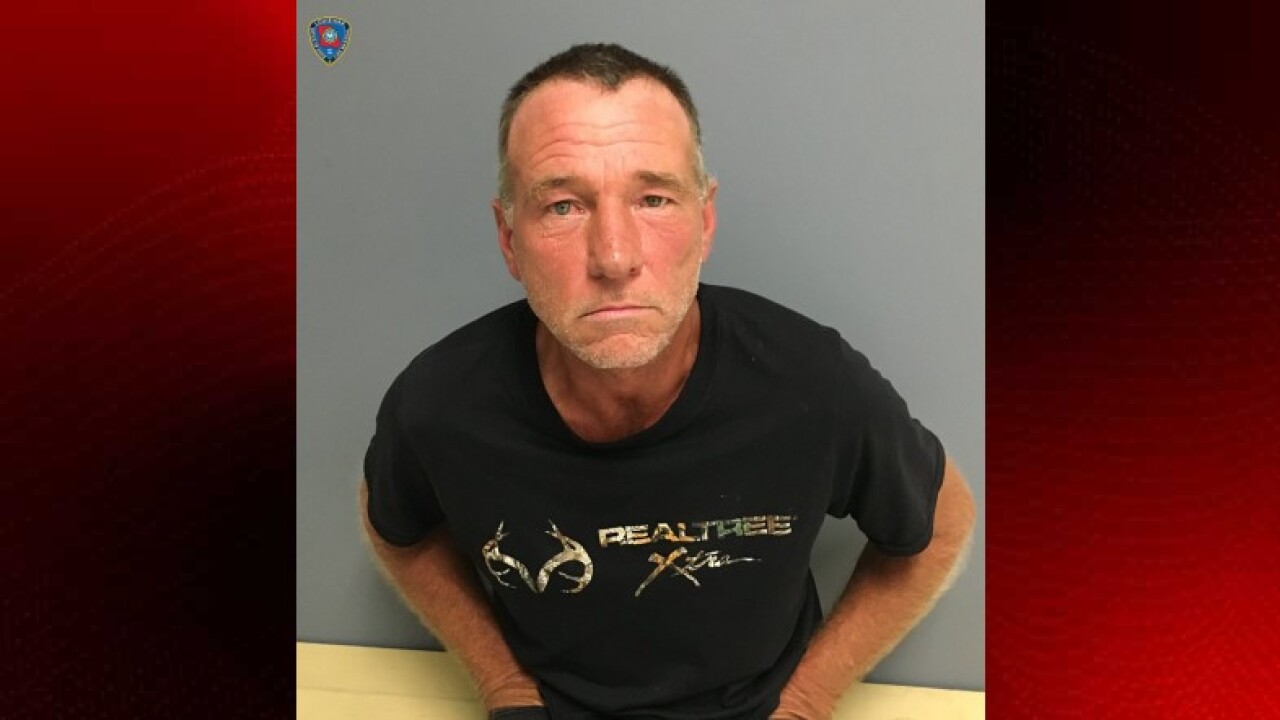 A Lake Arthur man has been arrested for allegedly setting fire to his girlfriend’s truck while it was parked near an occupied bar.

47-year-old Scottie Allemand was booked into the Jefferson Davis Parish Jail on one count of Aggravated Arson.

The State Fire Marshal's Office says that on the evening of October 19, deputies with the Jefferson Davis Sheriff’s Office contacted the State Fire Marshal’s Office (SFM) to assist with the investigation of a vehicle fire located in the parking lot of a business in the 700 block of Highway 26 in Lake Arthur.

After assessing the scene, conducting witness statements and evaluating evidence, deputies say they determined the fire was intentionally set and identified Allemand as a suspect in the case. Allemand, who had already been taken into custody by deputies, allegedly admitted setting the fire following an argument with his girlfriend.

The truck was located a little more than ten feet from the bar at the time of the fire, which had two dozen patrons inside.