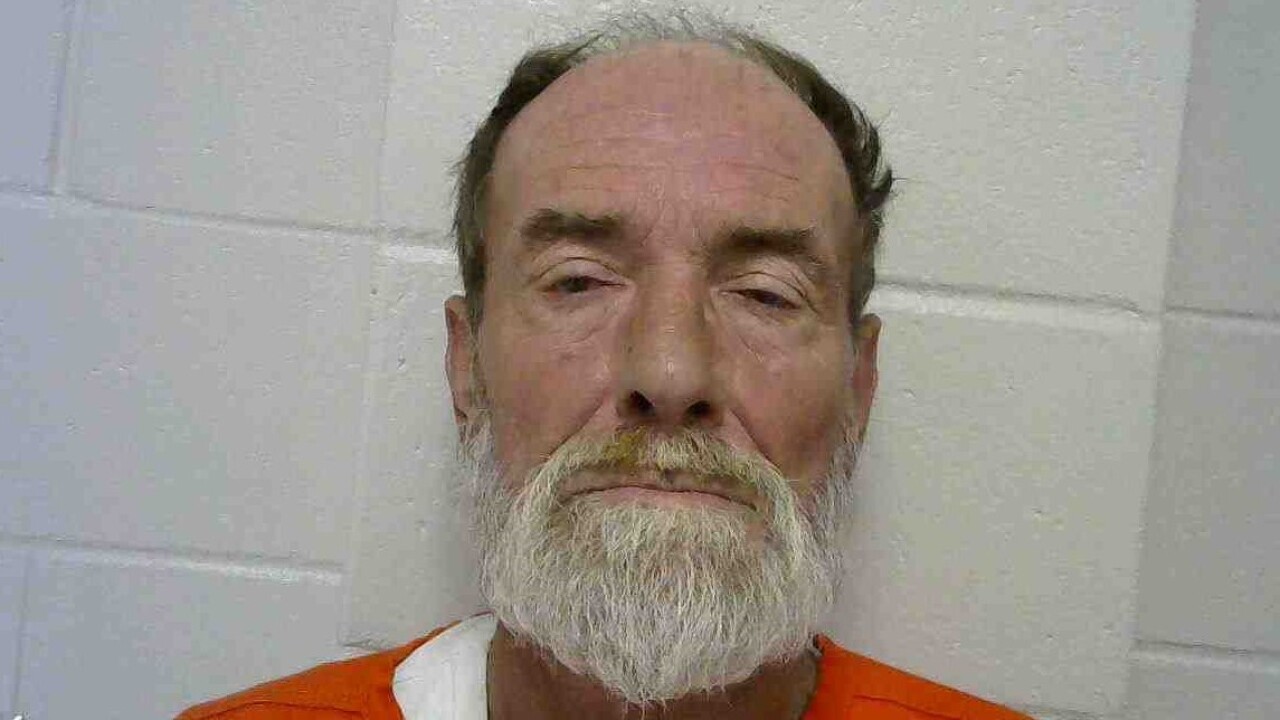 On Monday, deputies received a complaint of a sexual assault on two separate occasions, according to Chief Deputy Christopher Ivey, spokesperson for the Jeff Davis Parish Sheriff's Office.

Lavergne is being held in the parish jail with no bond.