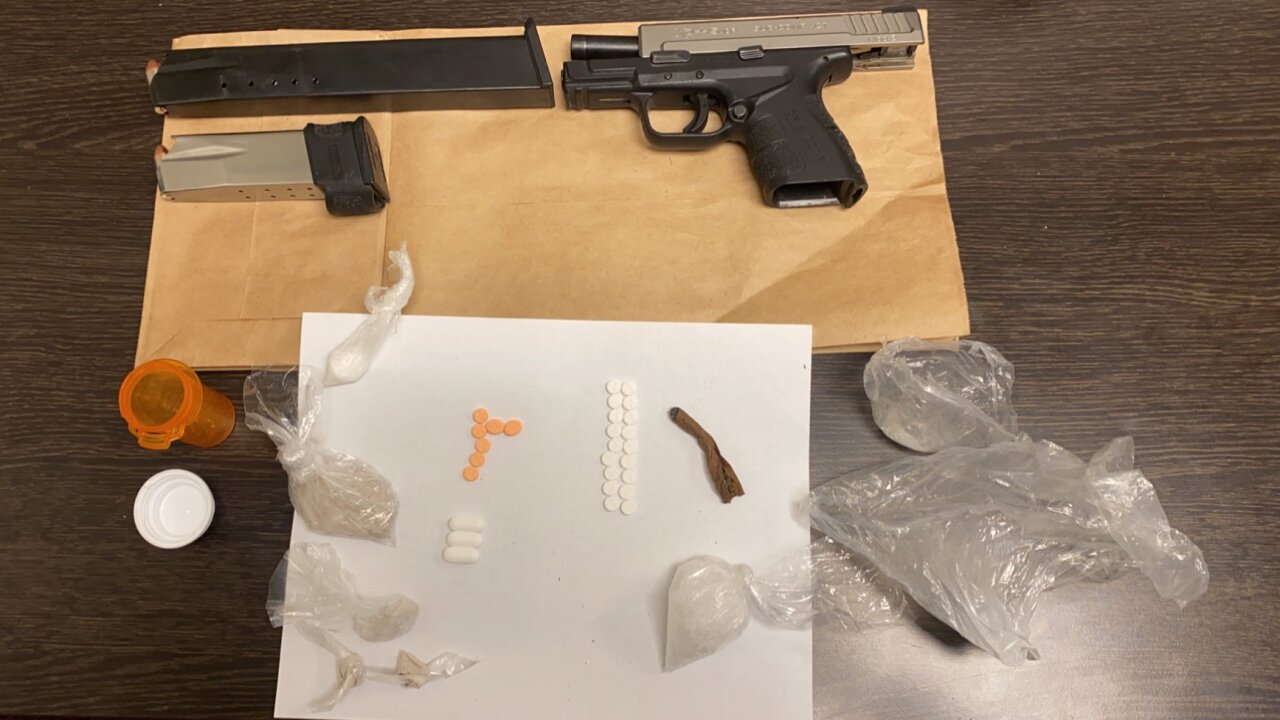 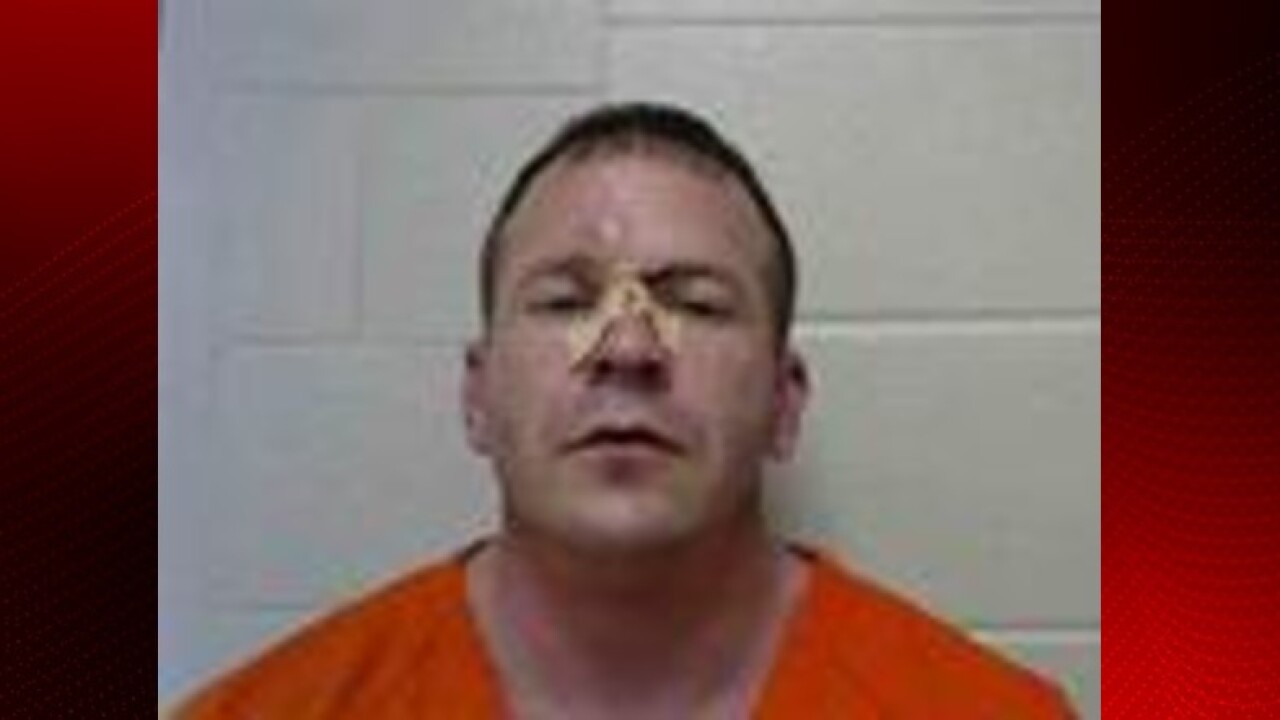 A Saturday traffic stop on I-10 West in Jennings has led to the arrest of a man on several drug possession charges.

According to police, Fearheiley was arrested after officers observed marijuana on his clothing.

Several other drugs were allegedly found following a search of Fearheiley's vehicle.

Among the items police say were located in the vehicle include a Springfield XD .45 caliber handgun with an extended magazine, numerous types of prescription medication,methamphetamine, and 18 grams of heroin/fentanyl mixture.

He was booked into the Jeff Davis Parish Jail on the following charges:

Fearheiley has an extensive criminal history with narcotic related charges, according to police. He was convicted in 2011 with Possession with Intent Methamphetamine and is currently out on bond for other narcotics related charges. Police say he is also on felony Parole for Possession of Firearm by Convicted Felon until May 2022.