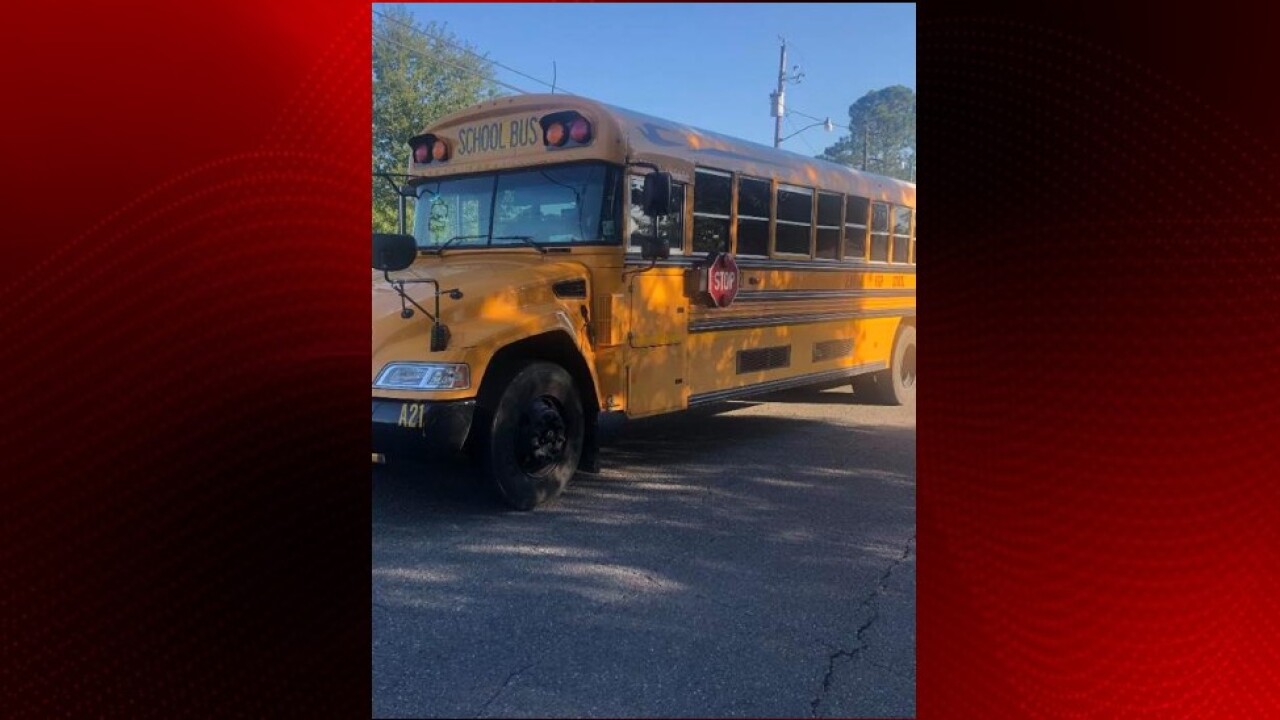 Jennings Police say they stopped a 10-year-old who was driving a school bus today.

They were called by someone who saw a young child driving a school bus on Carver Street.

When officers arrived they found a 10-year-old driving a Jeff Davis Parish School bus, and determined he had driven the bus all the way across town from Jennings High.

The juvenile was taken into custody and the bus was released back to the school board.