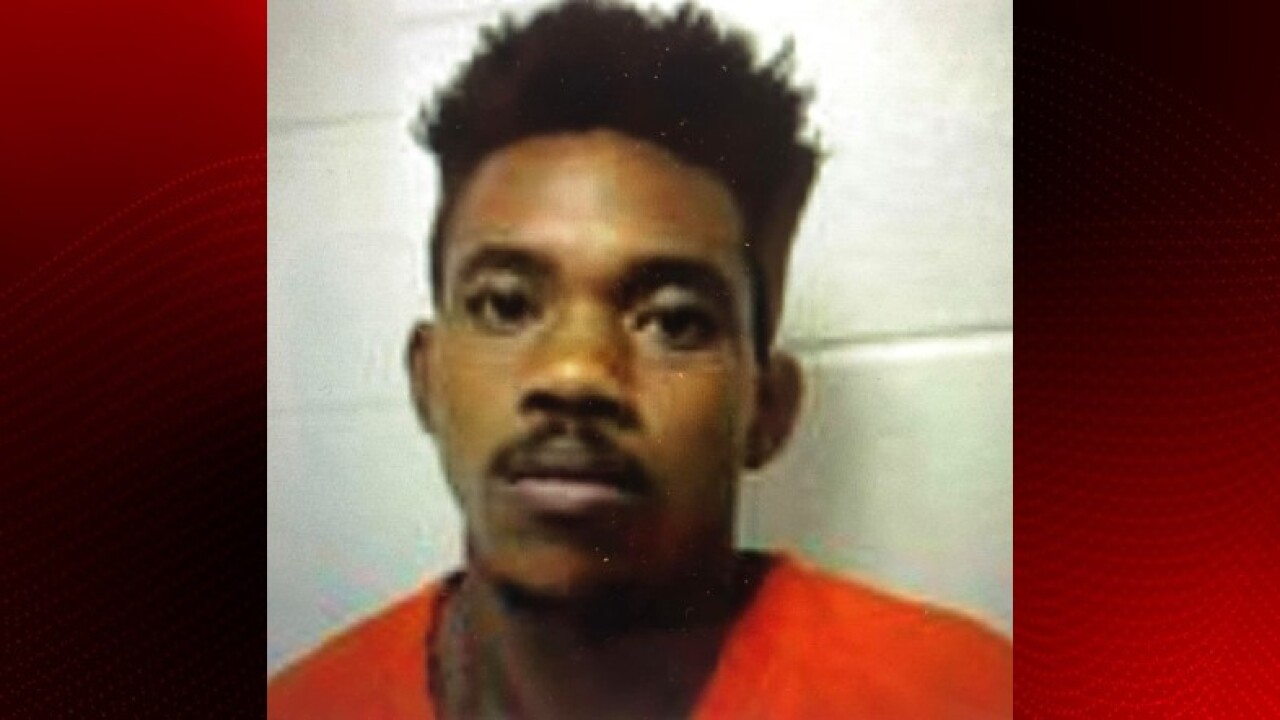 A Jennings man has been arrested after police say he strangled his ex-girlfriend during a domestic encounter and shot at her bedroom as she slept.

Jennings Police say they responded to a shots fired call on Sunday, September 29.

An investigation determined that a suspect, identified as Nathan Riley, had fired multiple rounds at a residence. Police say those shots were directed at a bedroom in which his ex-girlfriend was reportedly sleeping.

According to police, a vehicle parked at the front of the home obstructed the rounds from striking the residence. No injuries were reported.

Police say they also learned through their investigation that Riley was involved in a domestic encounter a few nights prior to the shooting where he allegedly strangled his ex-girlfriend.

Riley was arrested and allegedly admitted during an interview to watching the residence for a while before firing his weapon.

Riley was booked into the Jeff Davis Parish Jail on the following charges:

Police say additional charges will be be filed.