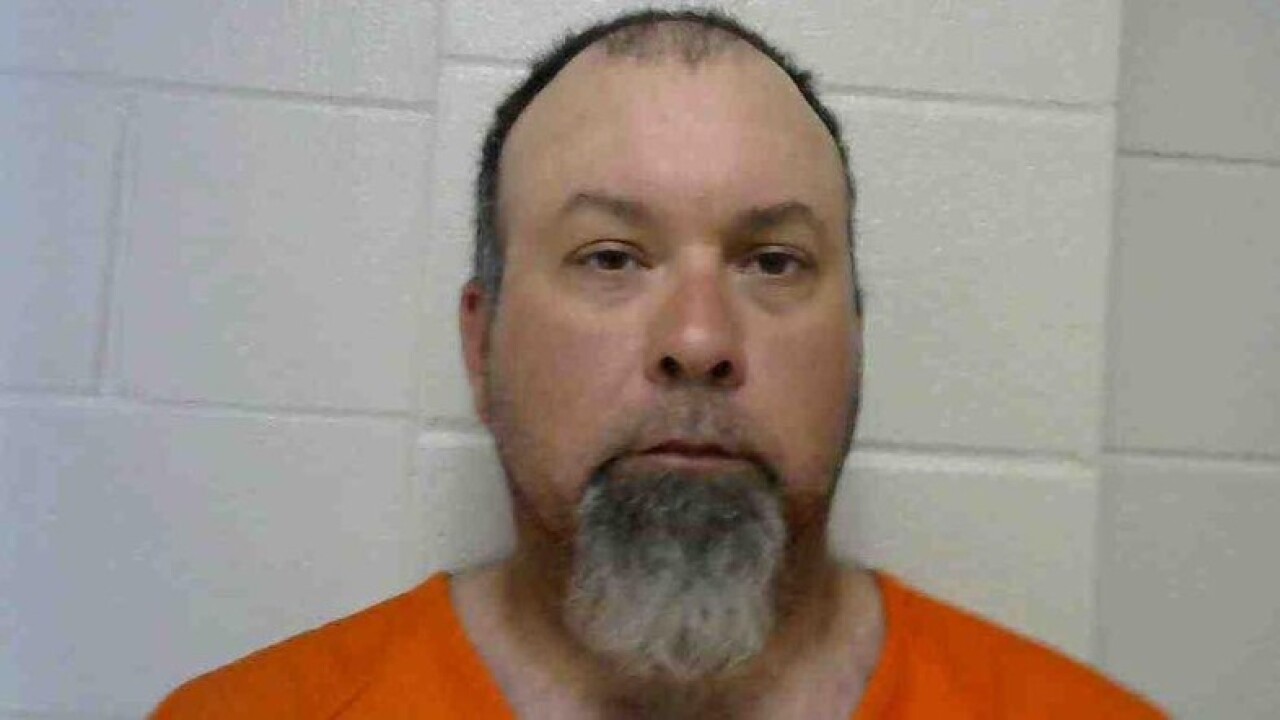 JENNINGS — A man in Jennings has been arrested, accused of beating a 13-year-old boy.

Deputies say the incident involving the 13-year-old occurred on August 22, 2019. On that date, the victim was taken to the Jennings American Legion Hospital for treatment. It was reported the victim had slipped and fell.

The 13-year-old returned to get staples removed and allegedly told officials who it was who beat him.

Sonnier was booked into the parish jail with no bond. Detectives obtained a warrant and Sonnier was picked up when he returned from offshore.