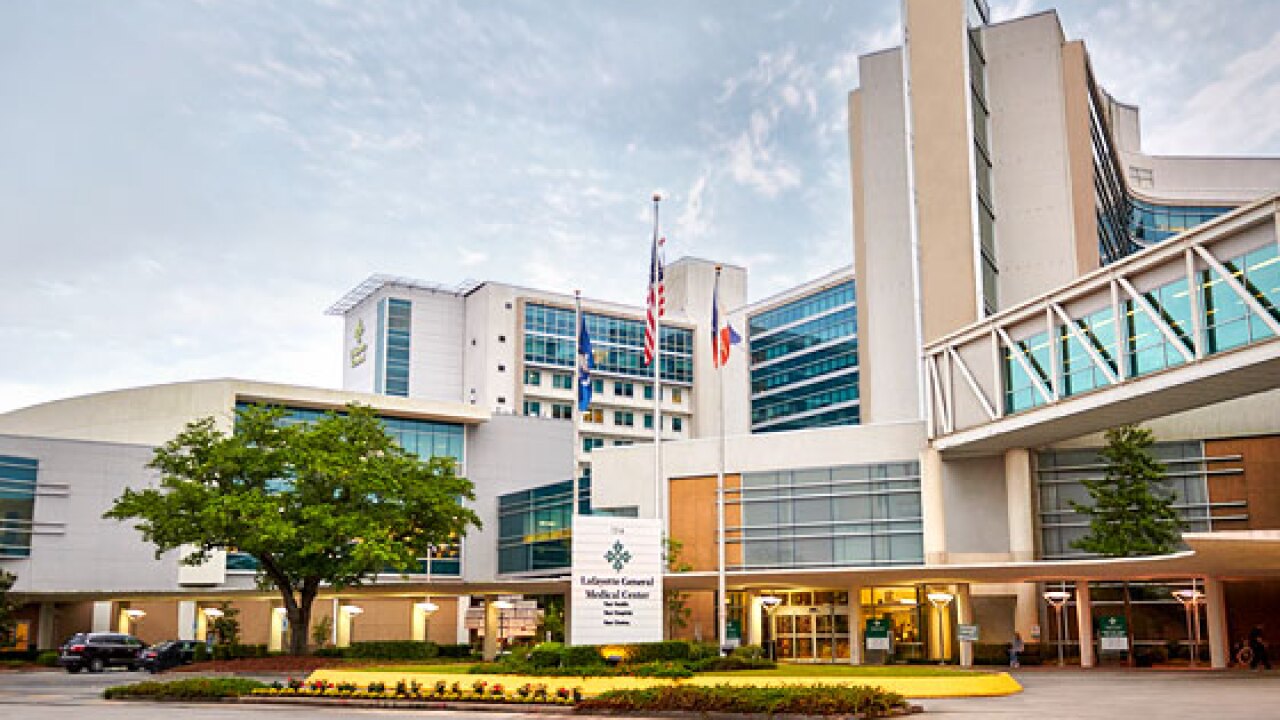 According to a release from Lafayette General, the plan is for Lafayette General to assume management and operations of the Jennings hospital. Under the proposed structure, Lafayette General will sign a multi-year lease of the hospital, its clinics, physical plant and equipment with the local American Legion Post.

The two hospitals began a clinical affiliation in 2016, enhancing economies of scale, sharing of best practices and clinical protocol alignment, the release states.

The structure and specifics of the lease/management agreement will be developed during a due diligence process over the next several months. The goal is to finalize documents in the fall of 2020 and execute the arrangement as early as October 1. More details of the merger will be provided as the parties near completion of a formal contract.

Lafayette General Health anticipates a $6 million investment in technology, infrastructure upgrades and integration as well as physician placement and recruitment. Additional investments for facility upgrades and capital planning are also in development as the two entities work toward a final agreement.

More information about the proposed merger can be found by visiting www.GrowingLocalCare.org.