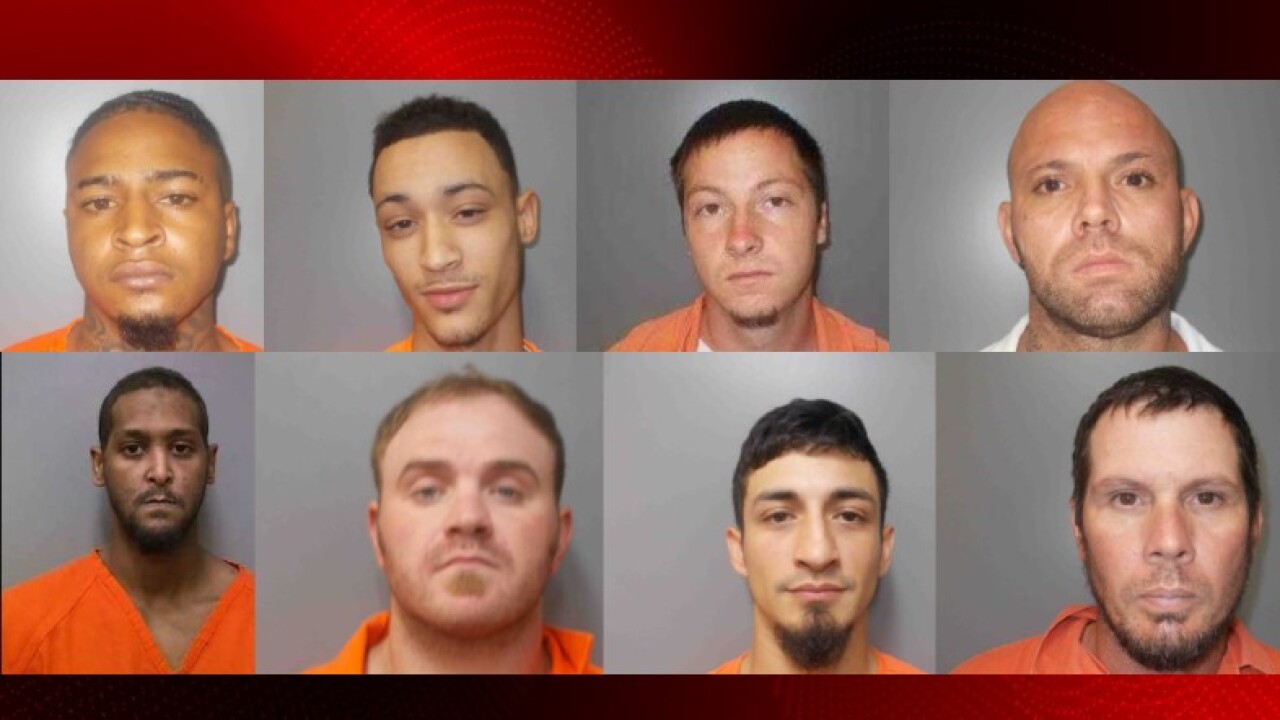 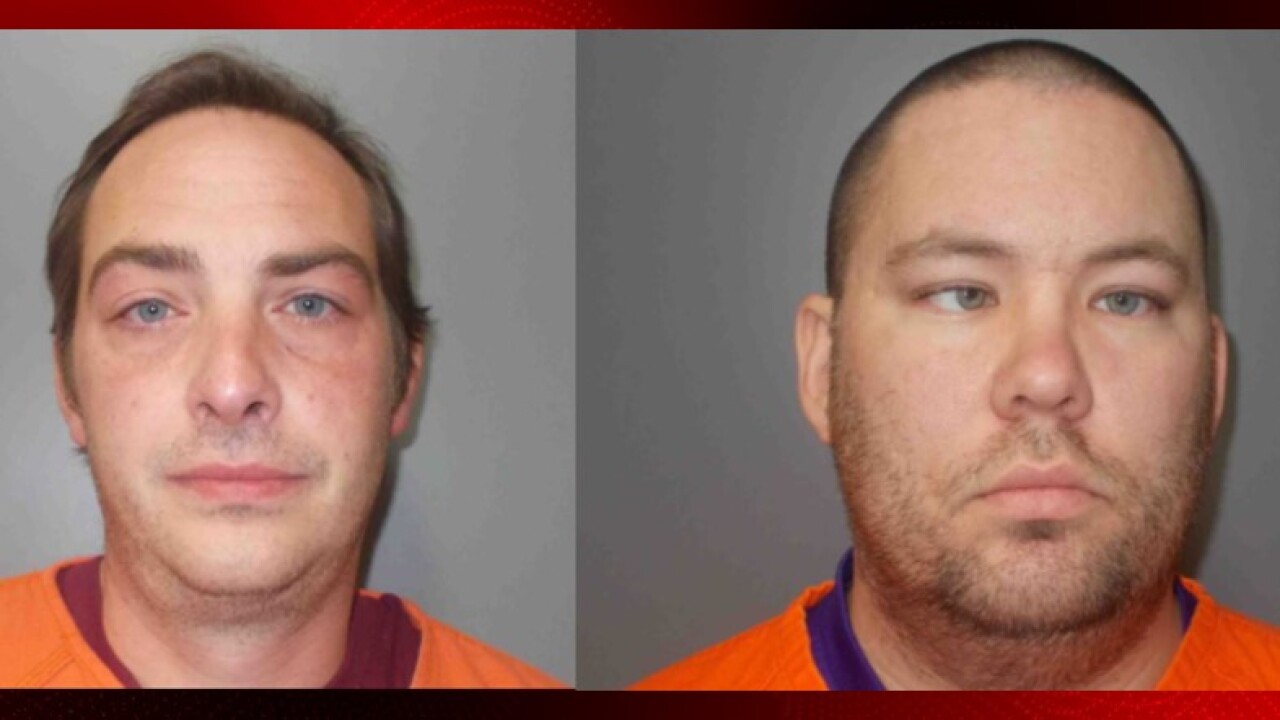 Two Jeff Davis Parish deputies and seven inmates have been booked following the alleged beating of another inmate last week.

The Sheriff's office says that the beating occurred on Wednesday July 3, 2019. During that incident, an inmate was allegedly beaten by several other inmates while in a jail cell. The victim of this incident, 39-year-old Jason Craft was transported to the American Legion Hospital for treatment and released back to correctional personnel.

Craft is being held at another correctional facility for his safety. He was in the facility, booked for 1st degree rape on July 2, 2019.

Jeff Davis Sheriff's Office detectives say they initiated an investigation into the incident Wednesday July 3rd. During the investigation, the sheriff's office says that inmates implicated correctional personnel involved in the planning of the incident. The inmates that were involved were also questioned and information was corroborated by security video in the jail.

Officials say the incident involved two separate beatings on Craft, including an incident where hot water was thrown on his legs and feet.

Two Jeff Davis Parish deputies were arrested in this incident:

33-year-old Deputy Jason Anthony Cartwright of Jennings was booked into the parish jail for Malfeasance in office and 2nd Degree Battery, for his knowledge and involvement in the planning to inflict bodily harm to the inmate.

38-year-old Deputy John Kurtz of Jennings was arrested and booked into the parish jail for Malfeasance in office for knowledge of the planning to inflict bodily harm to the inmate.

"The personnel involved, violated departmental policies, put in place, to ensure the safety of the inmates that are housed in the correctional facility. They were involved in the initial planning to harm an inmate; which is a criminal offense," Sheriff Ivy Woods said. "I know it's a difficult job to work in corrections every day, but I will hold my employees accountable for their actions. The duties of the correctional deputies are to maintain the safety and security of everyone within the facility. I am very disappointed in the actions taken by these two deputies. Both deputies were terminated this afternoon."

Woods says that detectives consulted with the district attorney's office on what criminal charges were appropriate. The terminated deputies are being held in a different correctional facility at this time.