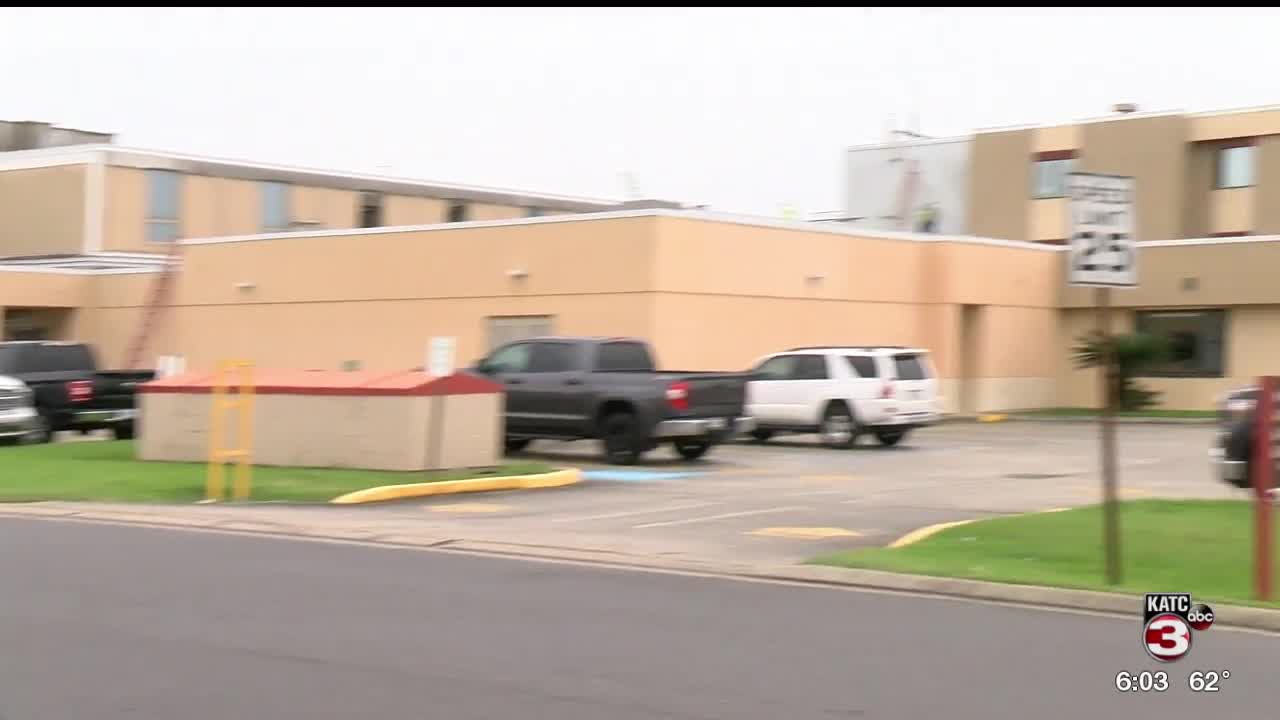 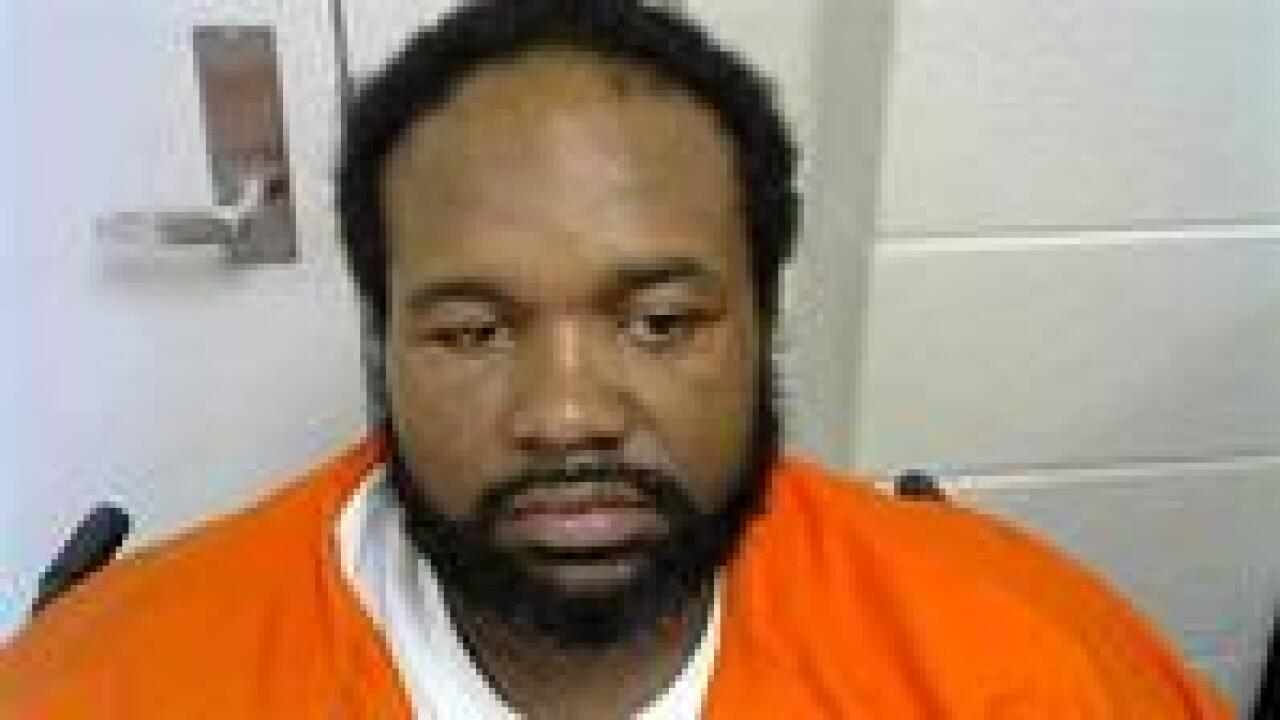 JENNINGS, La. - The identities of the suspect and victim in a Jennings shooting have been released.

The shooting happened around 9:00 p.m. Wednesday on West Street, according to Police Chief Danny Semmes.

"We feel like it was related to a drug transaction taking place," Semmes said.

Steven John Edwards is accused of shooting through the back window of a vehicle. Semmes said the bullets barely missed a 3-year-child who was in backseat, but struck both adults. Dwight Breaux, 42 of Welsh, died from his injuries. The other victim is recovering from injuries.