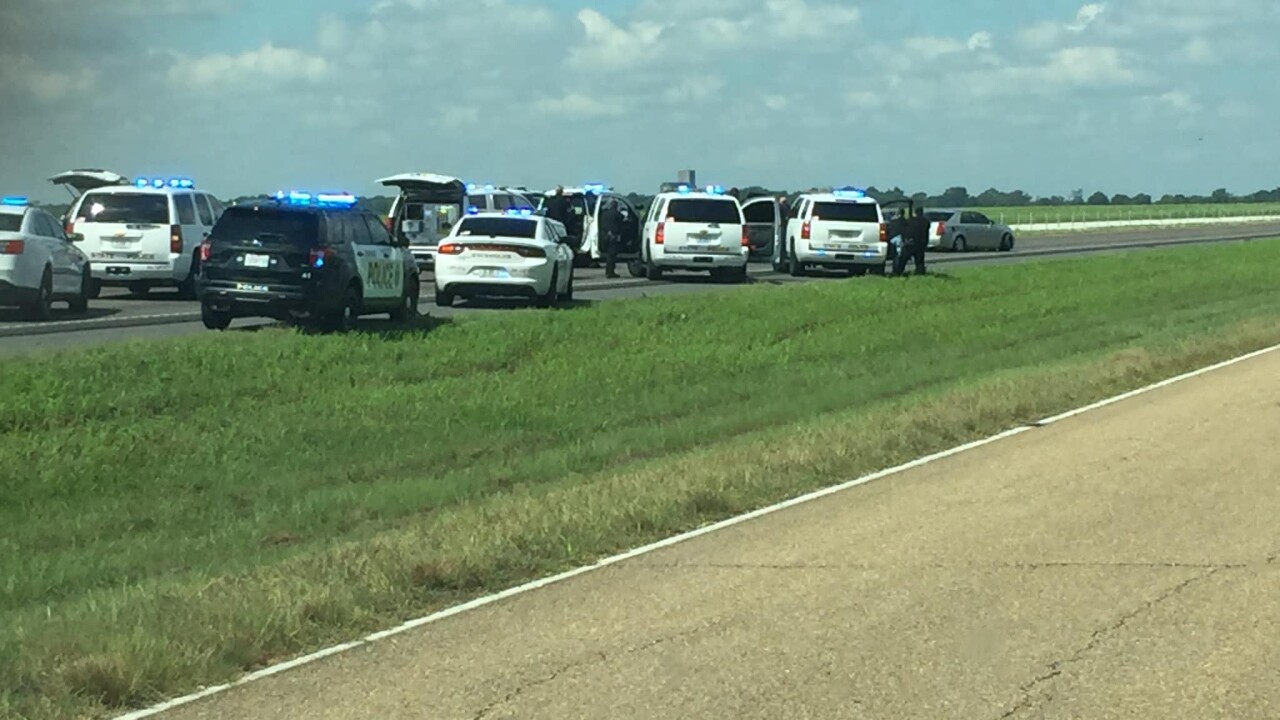 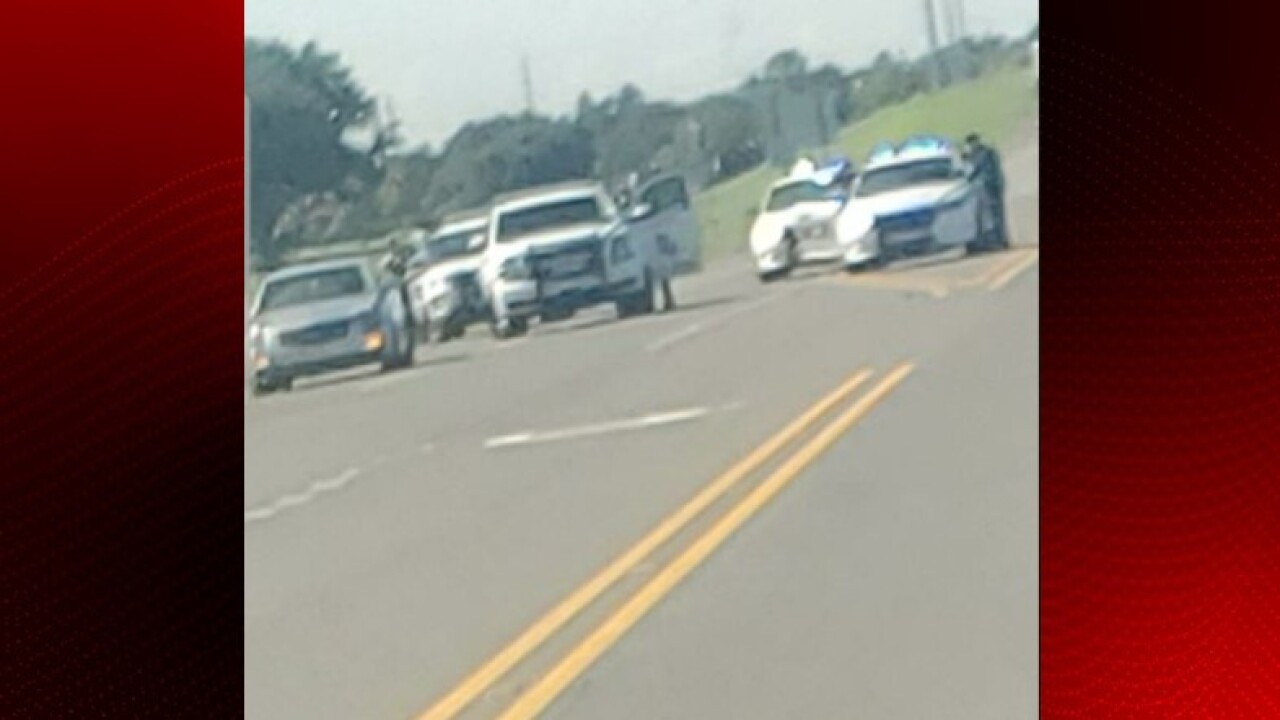 I-10 East an West are now open to traffic following a police pursuit that ended in Jeff Davis Parish.

DOTD reports that there is 7 miles of congestion near Welsh following the reopening.

State Police say that the driver of the vehicle surrendered to law enforcement Monday afternoon. They confirm that the suspect is related to a homicide investigation that is ongoing in Franklin. Read more here.

State Police say that a high speed pursuit has ended on I-10 West in Jeff Davis Parish.

Troopers say the incident began in St. Mary Parish where officers tried to initiate a traffic stop. The pursuit continued onto I-10 where it has come to an end in the westbound lanes near Lacassine and Welsh.

A male subject is currently refusing to leave the vehicle. Troopers say that there may be a child inside the vehicle.

I-10 East and West along with the north and south service roads near milepost 51 in Welsh are closed at this time.

Traffic is being diverted to U.S. 90 as a detour.

According to KWBJ in Morgan City, the suspect is reportedly connected to a homicide investigation in Franklin.

The Franklin Police Department confirmed to the station that police are investigating the death of a woman in the area of Scottie Street.

We'll have more information on the incident when it becomes available.