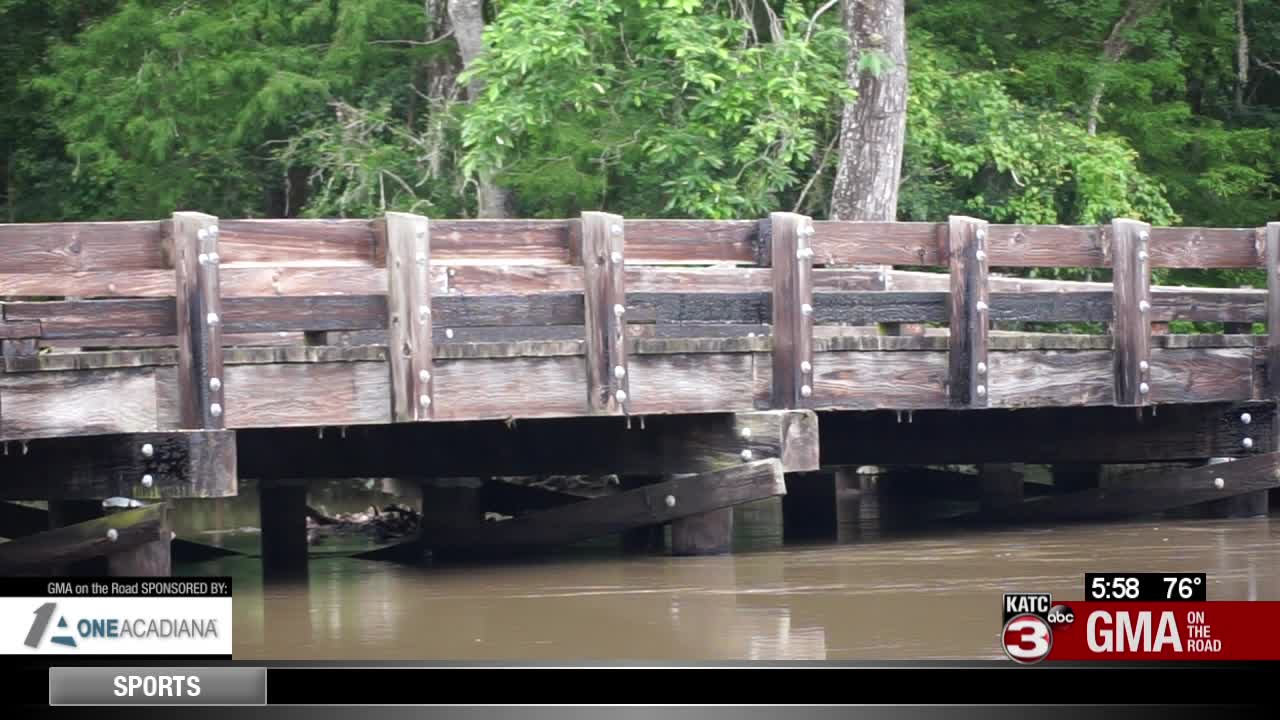 Dave Baker takes us to a spot that is uniquely Louisiana. It's the Lorrain Bridge in southwest Jeff Davis Parish 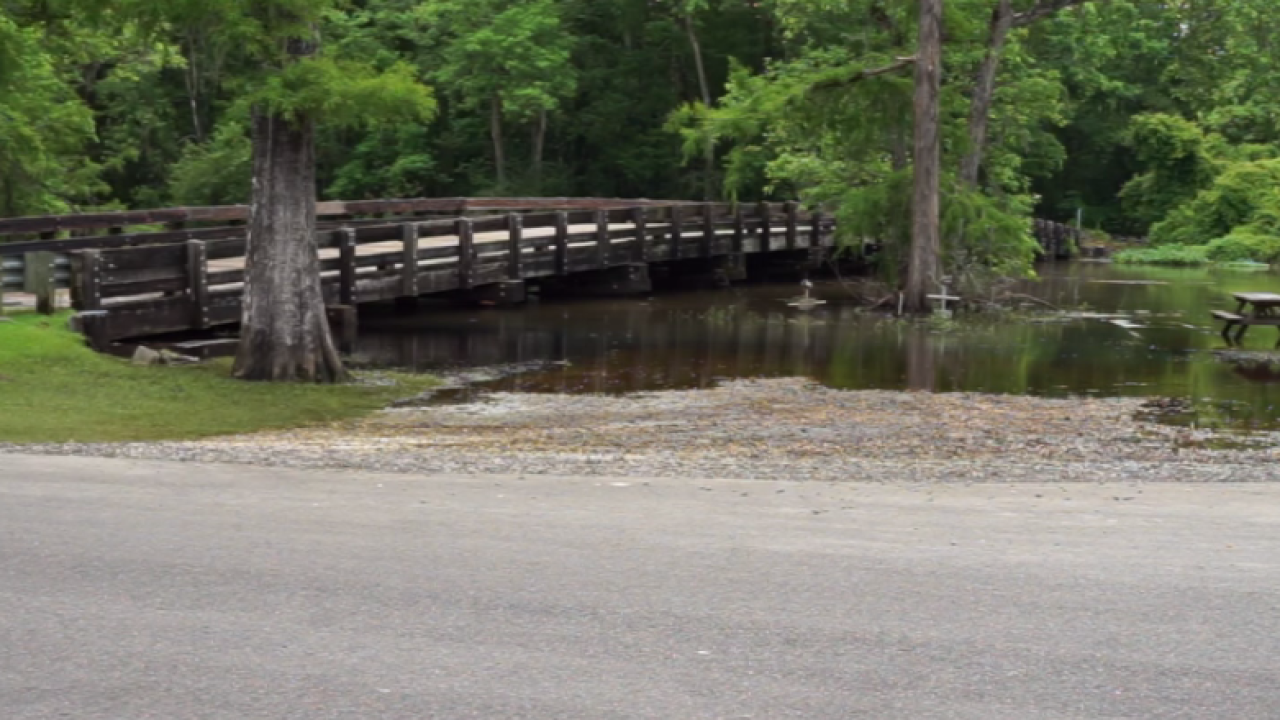 There's a hidden gem that is uniquely Louisiana. A little bridge with a big history and it's tucked away in the southwest corner of Jeff Davis Parish!

Stretching over the slow moving waters of Bayou Lacassine is the Lorrain Bridge. It connects Jeff Davis Parish with Calcasieu.

The first crossing was a draw bridge built in the late 1800s. Originally built for a saw mill, it was also used to move cattle and as a crossing for local farmers.

The bridge was damaged in the early 20th century and another wooden span was built. That one stood for more than 100 years with some changes, such as the draw bridge portion which was disabled in the 1950s! Like everything, heat, cold, floods, and the elements whittled down the bridge and it was closed to traffic and threatened to be torn down.

Fortunately through efforts of both Jeff Davis and Calcasieu parishes and the Lorrain Bridge Association the crossing was saved, rebuilt, and opened to traffic again in 2004.

Today, it's a tribute to historic Louisiana. It's being considered for the National Historic Register. The air filled with birds. Cypress and oak trees line the banks. Moss drapes from the trees reflecting on the mud stained water.

The easiest access is from the west side just a few miles off LA 101 between Lacassine and Hayes.

The approach from the Jeff Davis side unfortunately was flooded on this trip. It's a great place to get that perfect Louisiana photo.

There's a boat launch for canoeing and kayaking, do a little fishing. Take in some of the local wildlife, but look closely, the wildlife may be observing you! Or just sit quietly and enjoy the sights and sounds that are truly Louisiana.