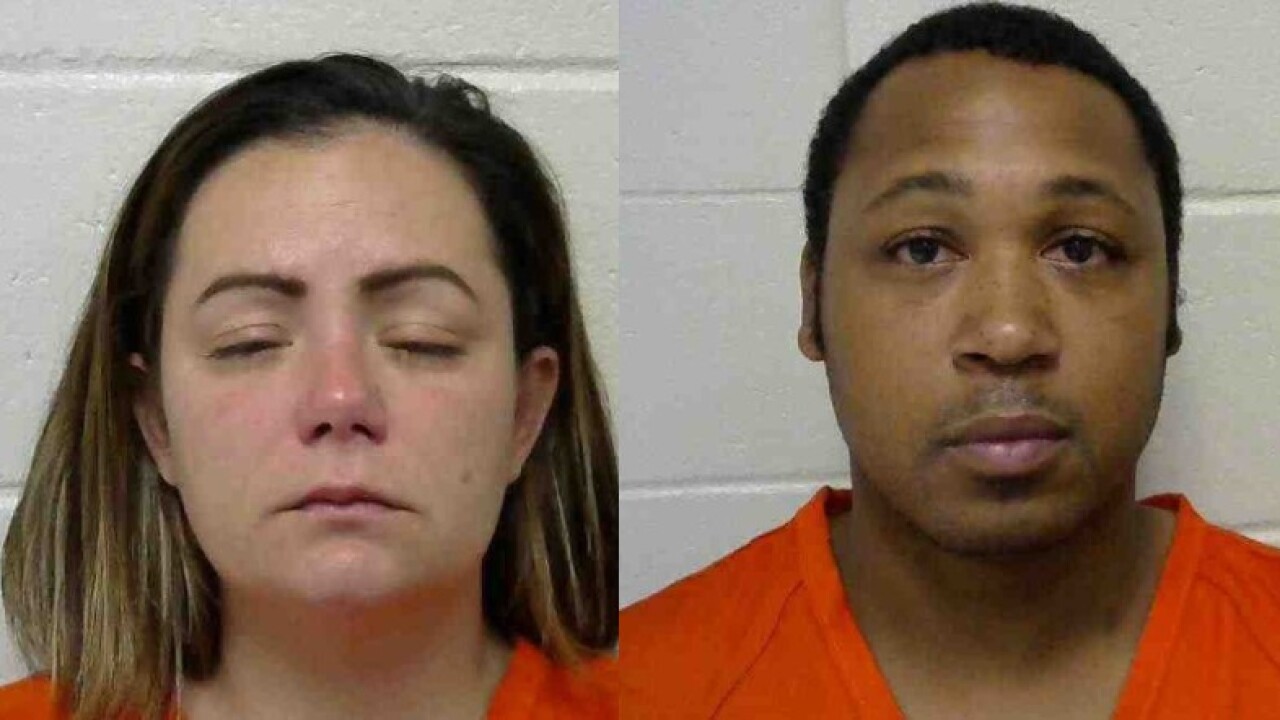 A Texas couple was arrested in Jeff Davis Parish after a toddler was found walking unattended in a truck stop parking lot.

The Sheriff's Office says deputies were called to Peto's Truck Stop in Roanoke around 6:00 pm on Wednesday, September 18 after a security guard located the 3-year-old wandering the parking lot alone.

Deputies say they discovered that the child was left unattended while the mother and the mother's boyfriend were in the casino eating dinner. When security and deputies located the pair, they were allegedly found drinking in the casino area.

The child's mother, 30-year-old Jessica Gail Morgan, and her boyfriend, 30-year-old Aaron Michael Pittman, both of Cypress, Texas, were arrested and booked on charges of cruelty to a juvenile.

DCFS responded to the incident and have taken the child into their custody.

Morgan and Pittman are being held in the Jeff Davis Parish Jail.