Communities come together to support family 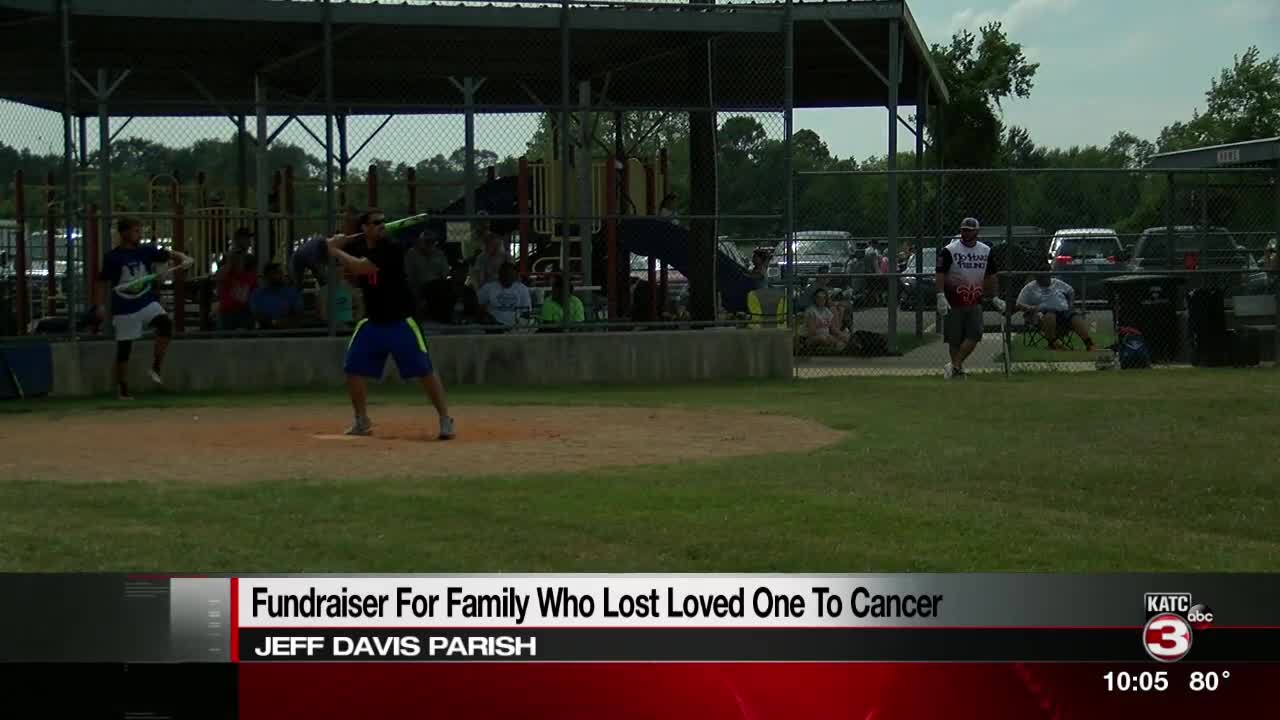 Communities in Jeff Davis Parish are raising money for a family who lost their wife and mother to cancer. 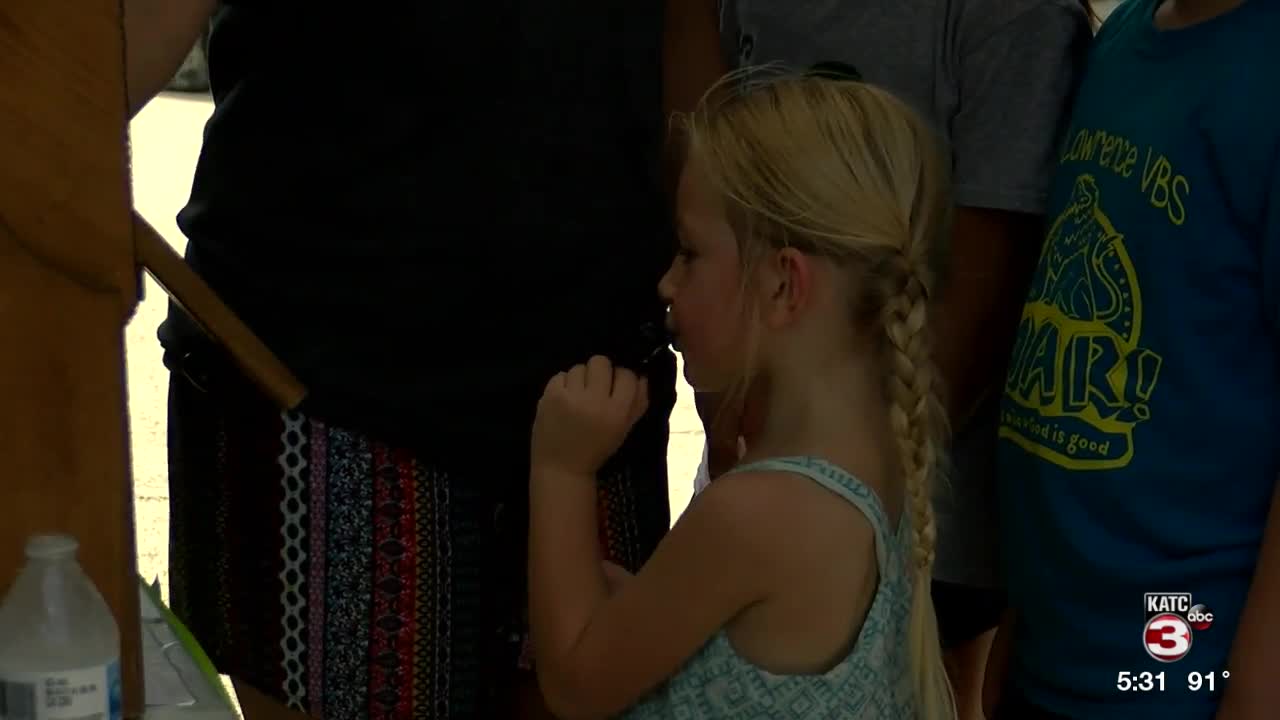 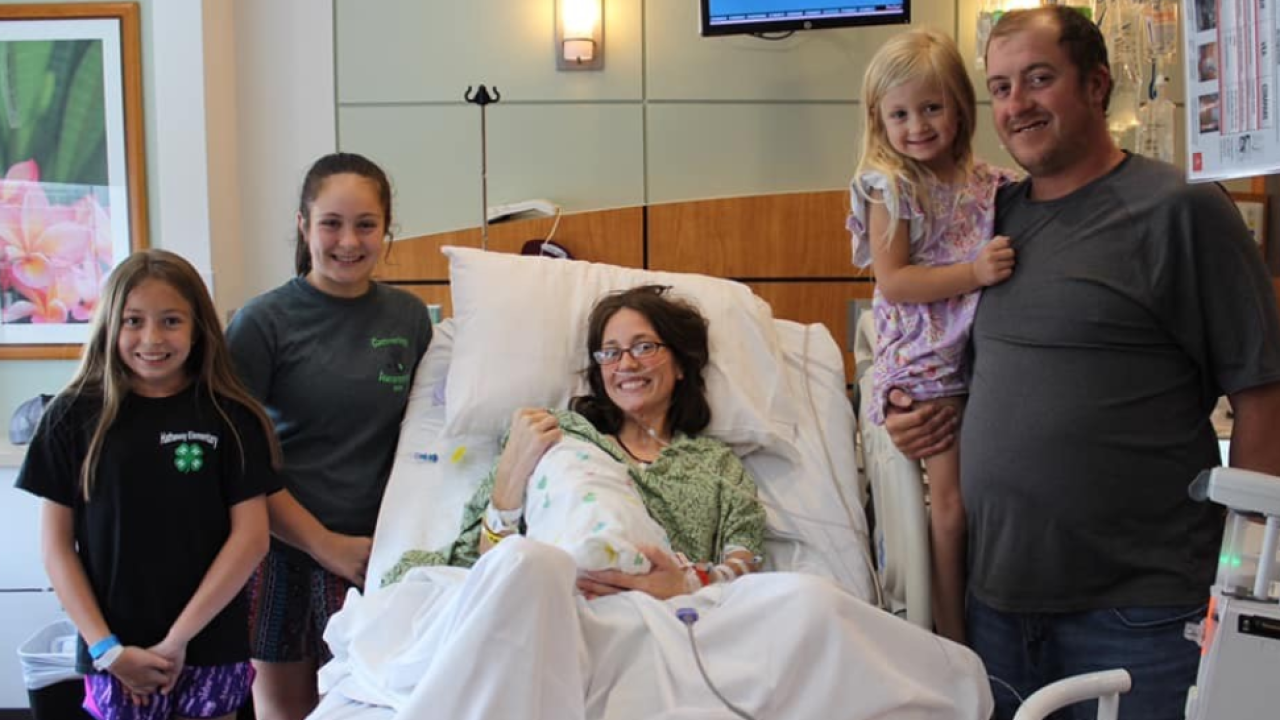 Two Jeff Davis Parish communities came together today to help out a family who suffered a terrible loss.

A co-ed softball tournament was held at Dickie Champman Sports Complex in Lake Arthur today, and dozens of people from Hathaway and Lake Arthur turned out to support the LaVergne family.

In June, Winter LaVergne, a Hathaway native, was diagnosed with cancer while she was pregnant with her fourth child.

She died less than two months later at the age of 34.

Winter leaves behind her husband and four children.

All proceeds raised during this weekend's tournament will go directly to the LaVergne family.

"We feel very blessed and fortunate enough for people to be able to put it on for us and be able to have a fundraising event to try to help with some of the medical deals and everything else that's going on in life," said Josh LaVergne, her widower.

If you didn't make it out to the tournament and would like to help, you can make a donation to the Winter Michelle Laverne Fund at any The Bank location.