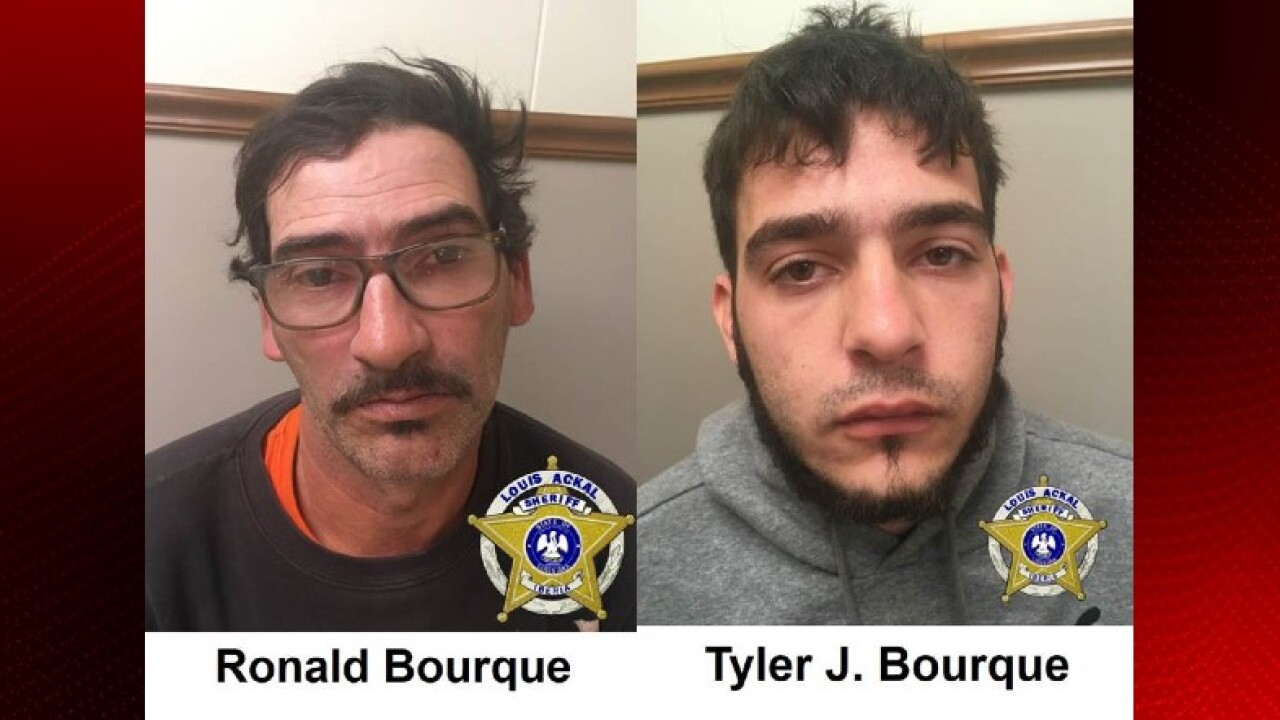 The Iberia Parish Coroner's Office has identified the man shot and killed on Saturday night in New Iberia.

Officials say 26-year-old Brandon Malveaux of New Iberia was killed in what police believed to be a botched robbery attempt.

23-year-old Tyler Bourque and 50-year-old Ronald Bourque were arrested Sunday and booked on charges of Attempted Robbery and First Degree murder in connection with the shooting.

Police say that more arrests in the case are anticipated.