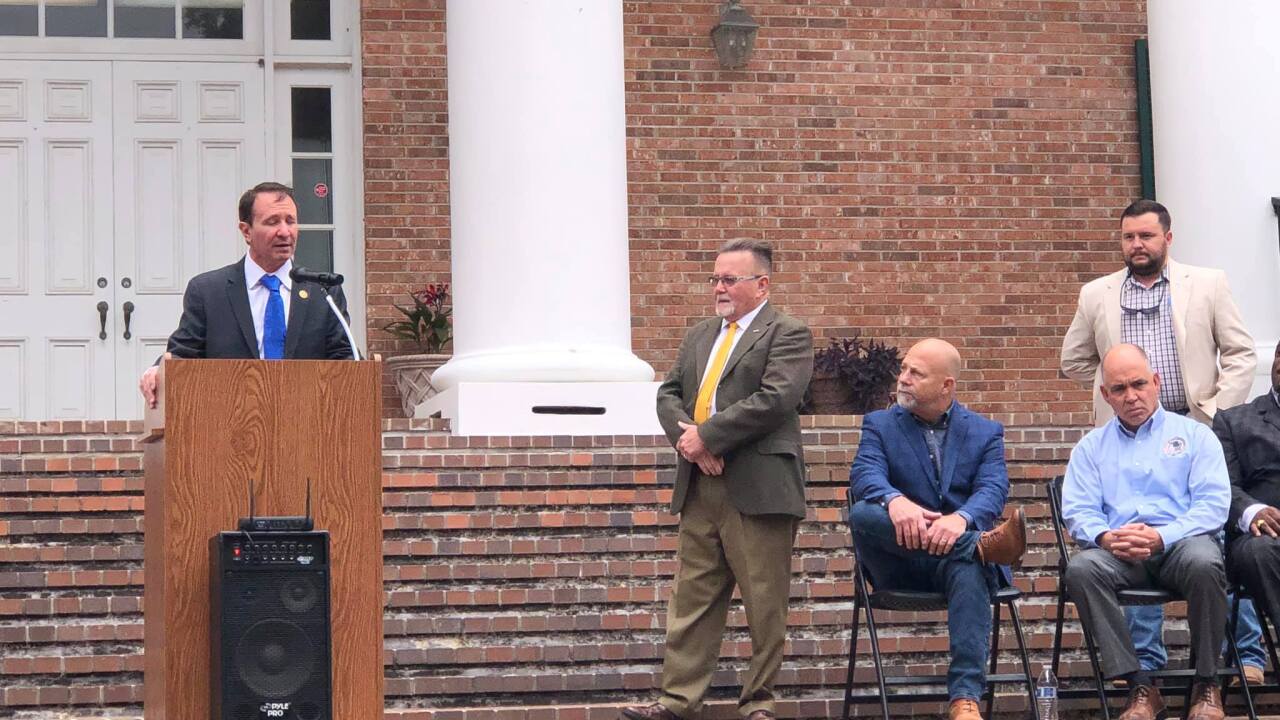 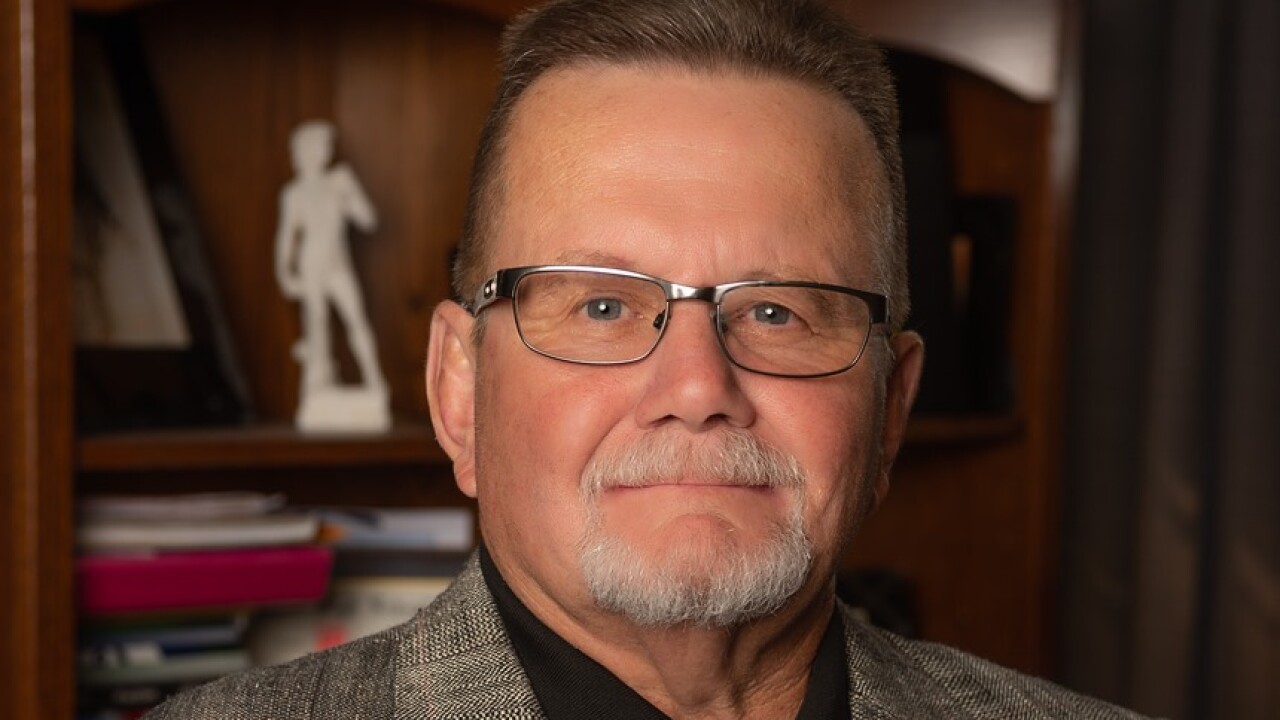 After 40 years, New Iberia now has a new City Marshal.

The newly elected Tony Migues was sworn in on the steps of city hall at 10:00 am.

Attorney General Jeff Landry was in town to issue the oath of office.

Migues previously served 10 years as the Superintendent of Parks and Recreation for New Iberia.

He has also worked as an investigator with the Louisiana Attorney's Office and as a deputy with the St. Martin Parish Sheriff's office for the past four.

He won the position with 57 percent of the vote in a runoff against Brett Lang.