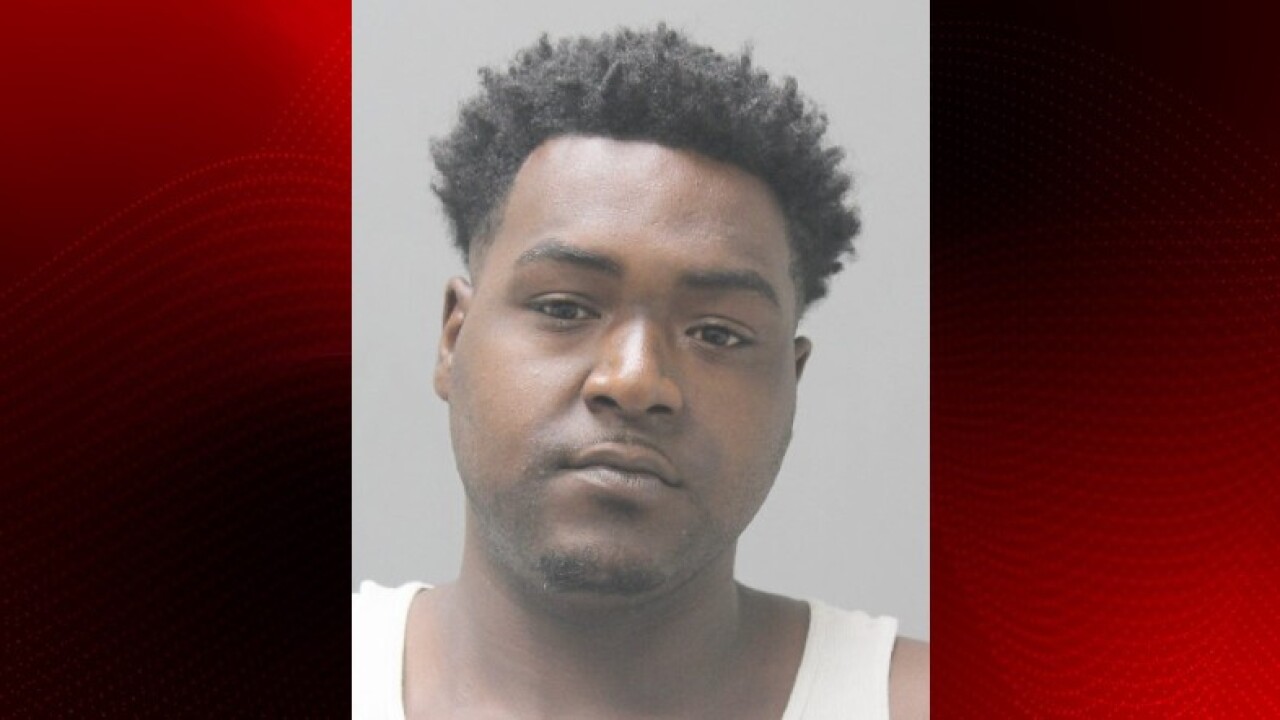 NEW IBERIA — A second arrest has been made in connection with the death of 17-year-old Garron Lewis of New Iberia.

Bryson Johnlewis, 24, of Jeanerette was arrested Friday, Sept. 13 by the New Iberia Police Department with the assistance of Jeanerette City Marshal's office in connection with the shooting.

Johnlewis was booked into the Iberia Parish Jail on the following charges:

The investigation is ongoing and police say more arrests are possible.

Earlier this week, Tre'vonce Jakil Bernard, 21, was arrested in connection to the case.

At a press conference Tuesday, Lewis' father Iberia Parish School Board member and former New Iberia Councilman Raymond "Shoe-Do" Lewis spoke about the night his son died. He also gave his thanks to law enforcement who are working to find the person responsible for his son's death.

"We had company to no end... people are still coming and sending cards," Lewis said. " My challenge to the Iberia community is we want our young children to do better.