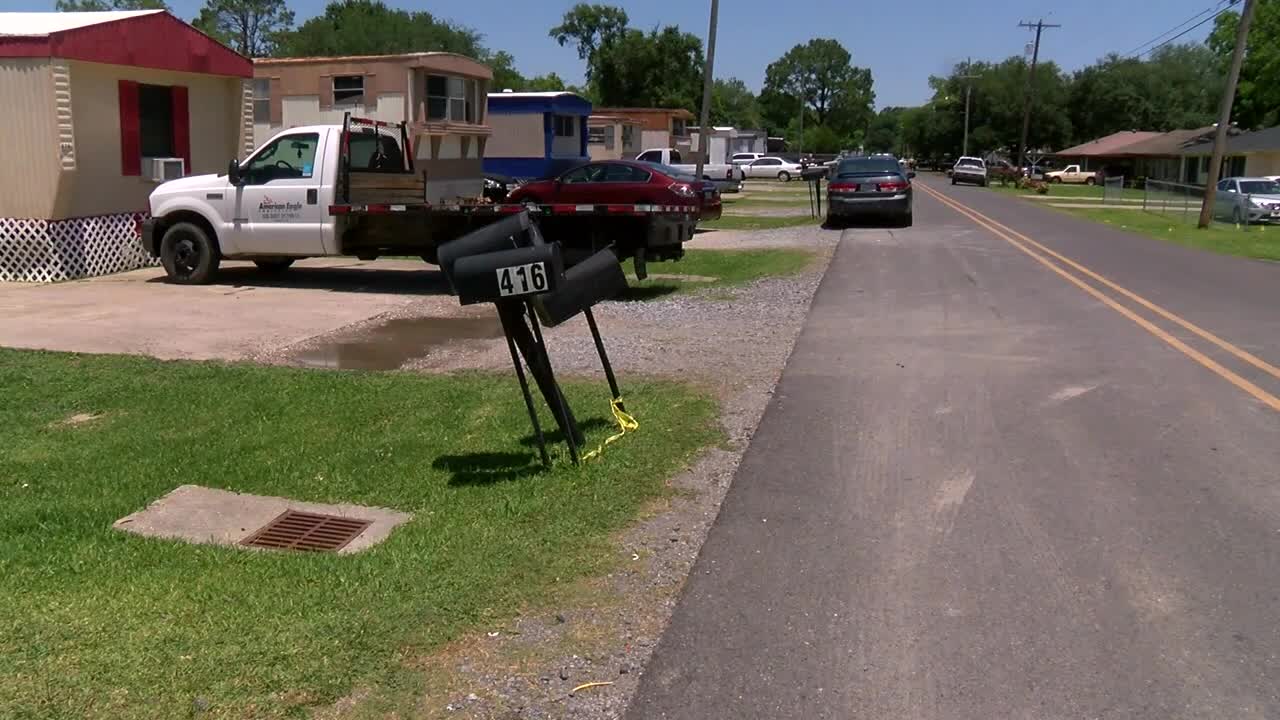 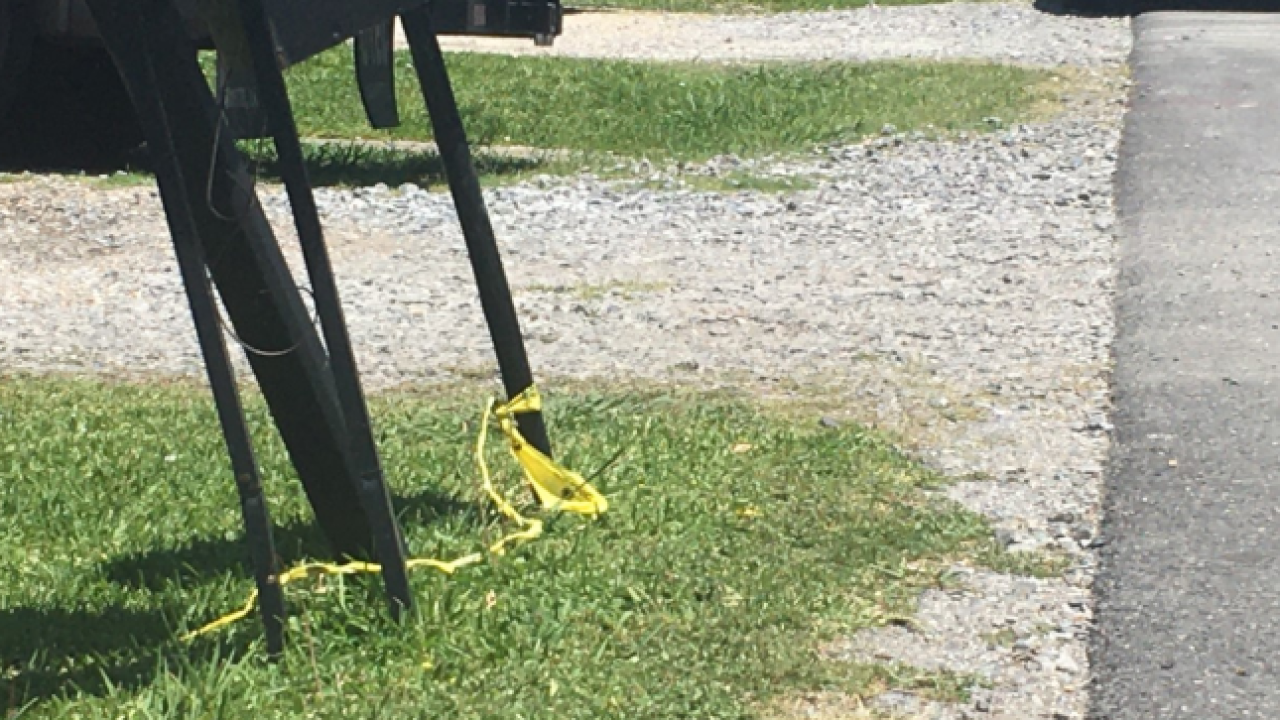 Police were called to the 400 block of Silver Street at about 11:30 p.m. Saturday, a spokesman said. The victim was taken to a local hospital, where he died.

Carol Delahoussye says he was outside when the shots rang out.

"I was surprised, I ain't heard that in so long" Delahoussye sai.

According the Delahoussye, this is the first shooting to happen in his neighborhood in years. He also hopes it will be the last.

"All kinds of people from other area having been coming back here to handly their business, Y'all handle your business up there, don't bring that drama this way" Delahoussye said.

Two children who lived in a house near the shooting also were injured, by stray bullets that went into their home, the spokesman said. Those injuries are non-life-threatening and family members took them to a local hospital, where they are being treated, he said. Family members tell us the children are ages 6 and 13, and both have since been released from the hospital.

This is an ongoing investigation, the spokesman said.