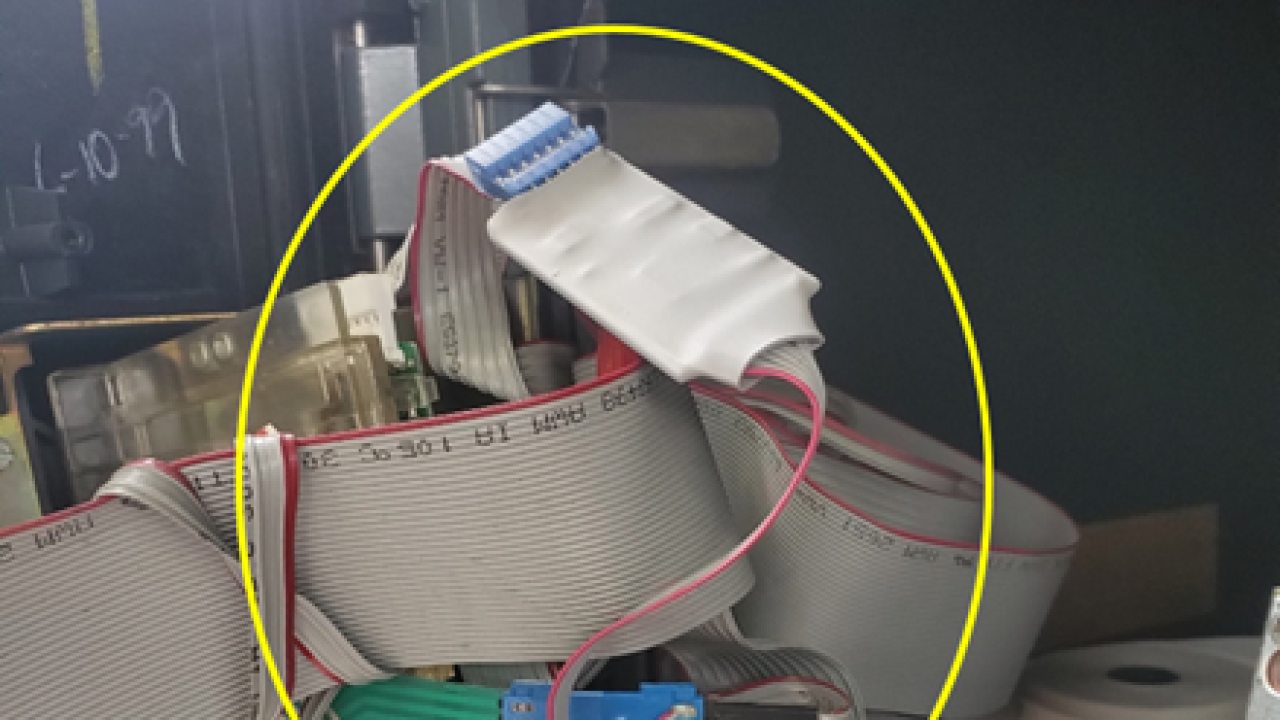 The fuel pumps were believed to have been opened sometime during the weekend and the credit card skimmer were plugged in line to capture the user’s card information, according to Lt. Col. Wendell Raborn, spokesperson for the Iberia Parish Sheriff's Office.

Investigators have recovered eight skimmers at these locations.

Investigators say customers who used these locations during the weekend should monitor their credit accounts for any suspicious activity.

This is an active investigation and anyone with information should contact the Iberia Parish Sheriff’s Office at (337) 369-3711 or Iberia Crime Stoppers at (337) 364-TIPS.