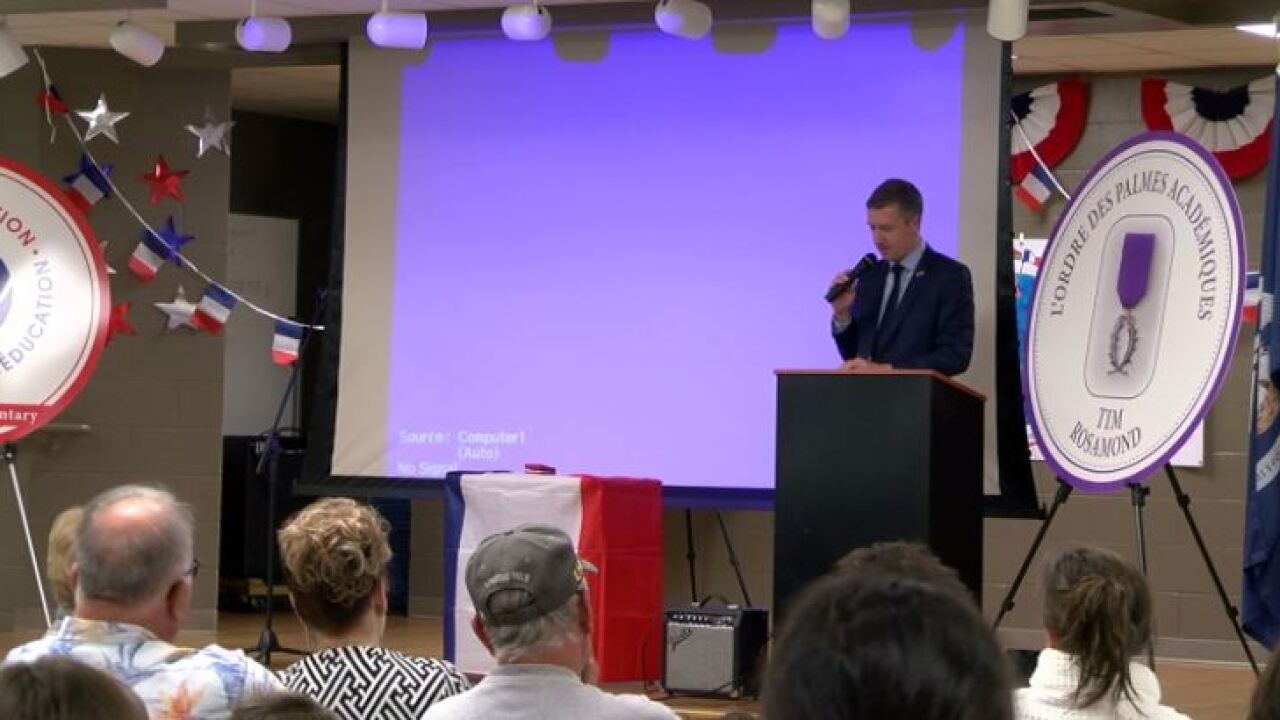 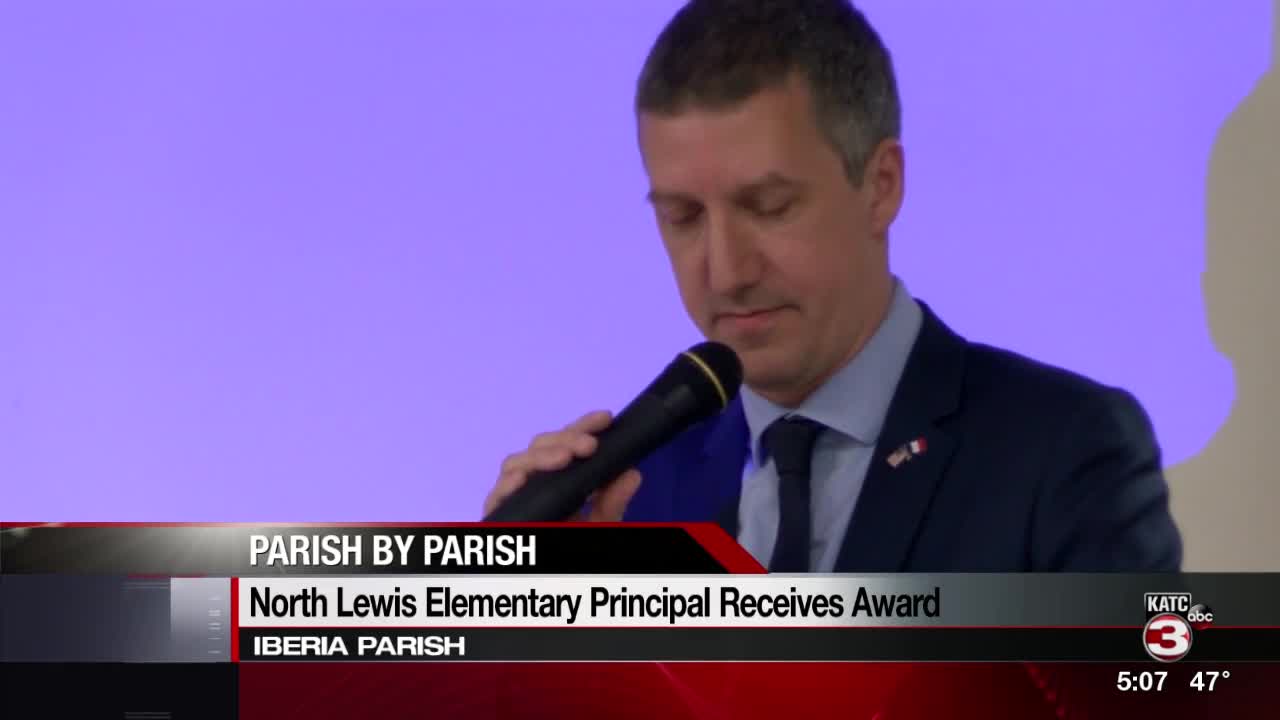 Tim Rosamond, the principal of North Lewis Elementary is being named a Knight in the French Order of Academic Palms.

It recognizes those who have rendered eminent service to French education and have contributed actively to the prestige of French culture.

The Academic Palms became a decoration under Napoleon III making it the oldest non-military French decoration.