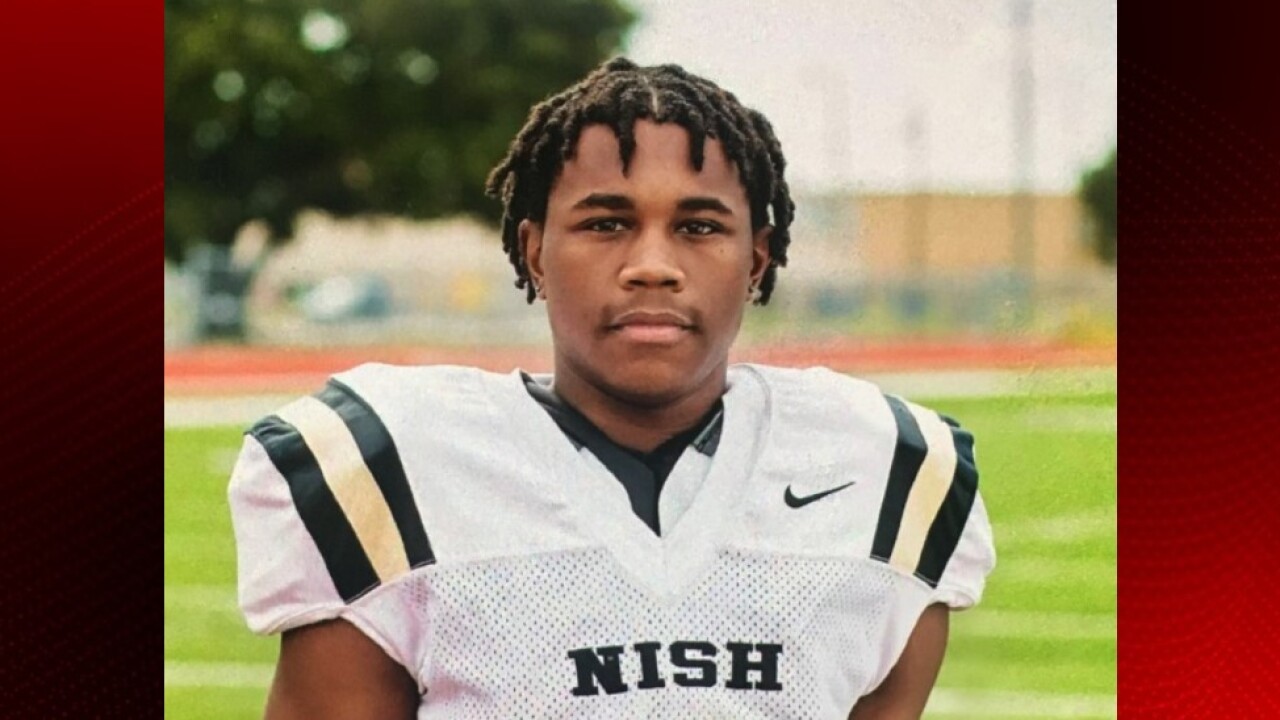 A source related to the victim confirmed with KATC that the victim in the shooting was 17-year-old Garron Lewis. Lewis is the son of Iberia Parish School Board member and former New Iberia Councilman Raymond "Shoe-Do" Lewis.

The New Iberia Police Department is currently investigating a shooting in the city last night.

According to Spokesman Captain John Babin, the shooting resulted in the death of a 17-year-old male.

The shooting occurred shortly before 9:45 p.m. on Friday.

The male victim was found deceased in a vehicle that was parked on Audry St. at its intersection with Rene St.

Police say this is an ongoing investigation.