The public can vote online until Nov. 8 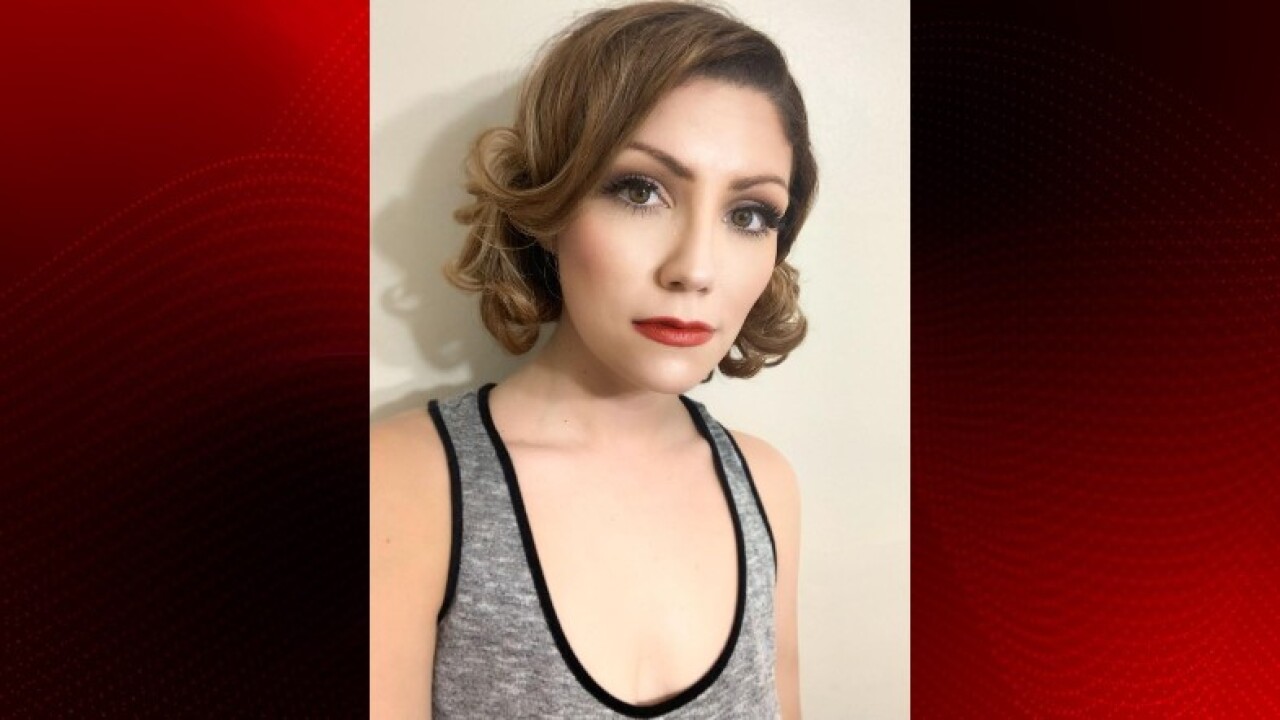 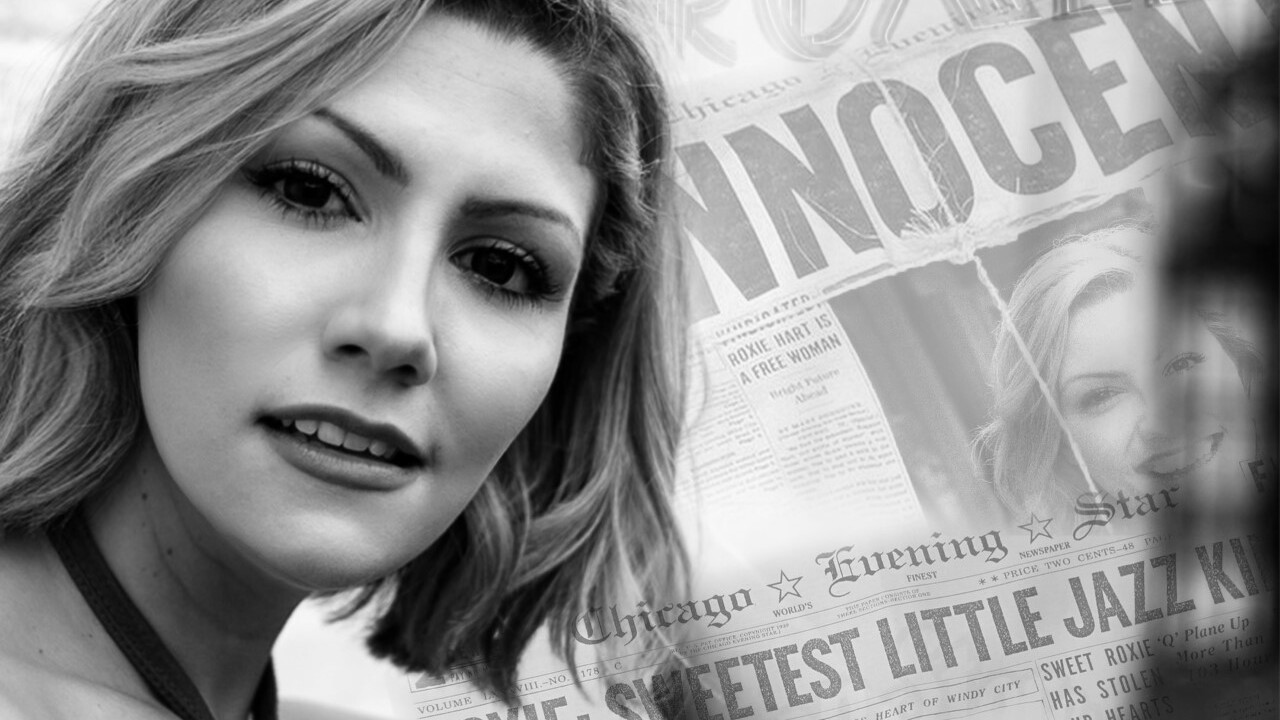 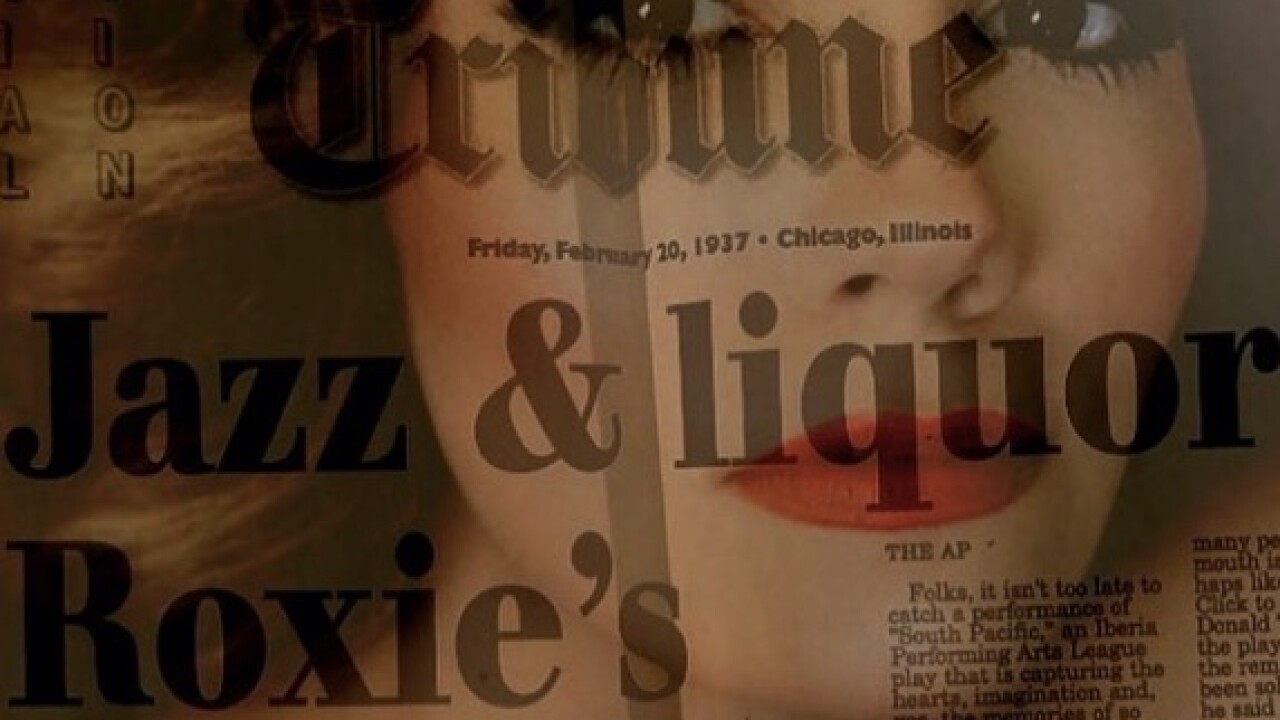 A local actress is now in the running to star as Roxie Hart in the Broadway production of "Chicago the Musical."

New Iberia native and familiar face at the Iberia Performing Arts League, Kate Gulotta, is one of ten performers chosen as a finalist.

And she's no stranger to the role. The 26-year-old stepped into the murderess's heels in IPAL's 2012 production of the musical.

Gulotta says that after getting the details on the audition process, she quickly created a video for submission on October 4.

On October 23, Gulotta says she received an email confirming that she'd been chosen as a finalist.

It was a secret that she says she had to keep for nine days.

But in order to secure the role, she says she needs votes from the public.

Until Friday, November 8, anyone can cast a vote for Gulotta at chicagothemusical.com.

The three performers with the highest number of votes will get a chance at an in-person audition with the musical's casting directors.

She says that support from the community is uplifting and that she's hopeful Acadiana can help bring her to Broadway.

"Everyone is just so supportive," she says. "Especially those in the theater community."

Broadway.com has posted video of the finalist selection process to their YouTube page. To watch the video, click here.

Casting Director Duncan Stewart commented that Gulotta had "another face that could be on our poster."

Actress Charlotte d'Amboise, who has portrayed Hart since 1997 and continues to appear as the character on Broadway, noted that Gulotta "seemed honest and authentic."

You can see a snippet of the judges thoughts on Gulotta's performance below.