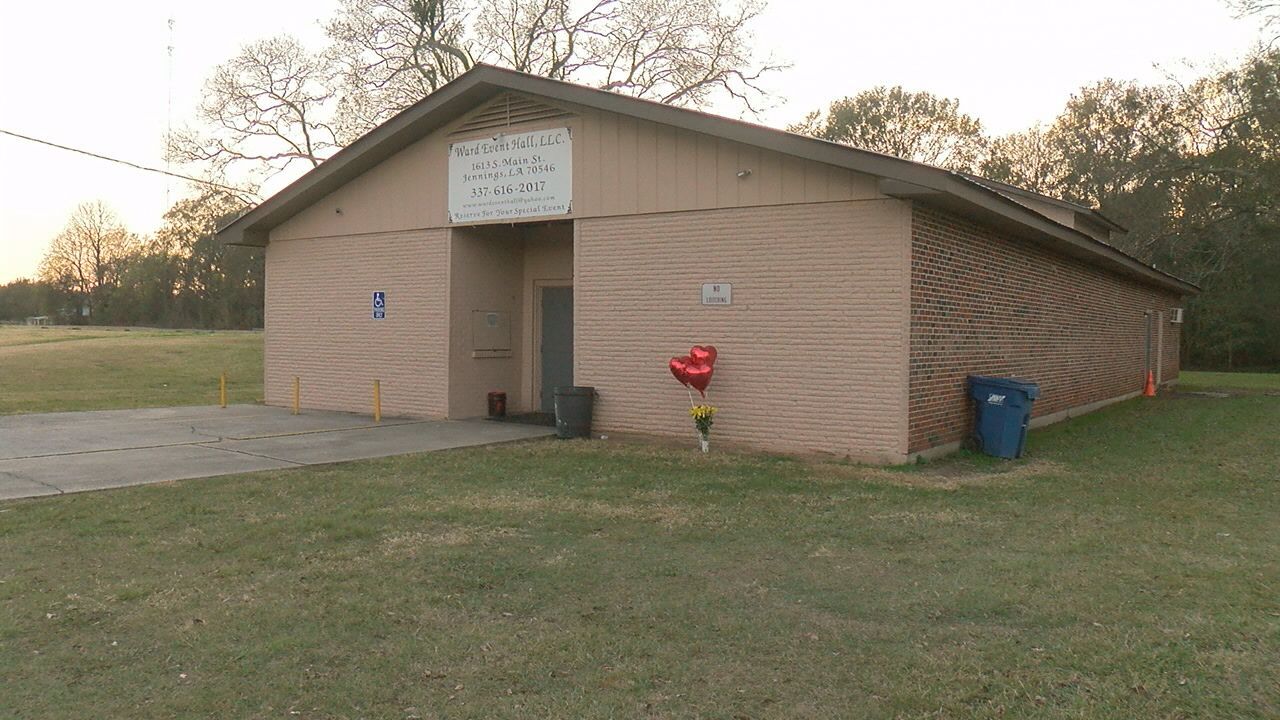 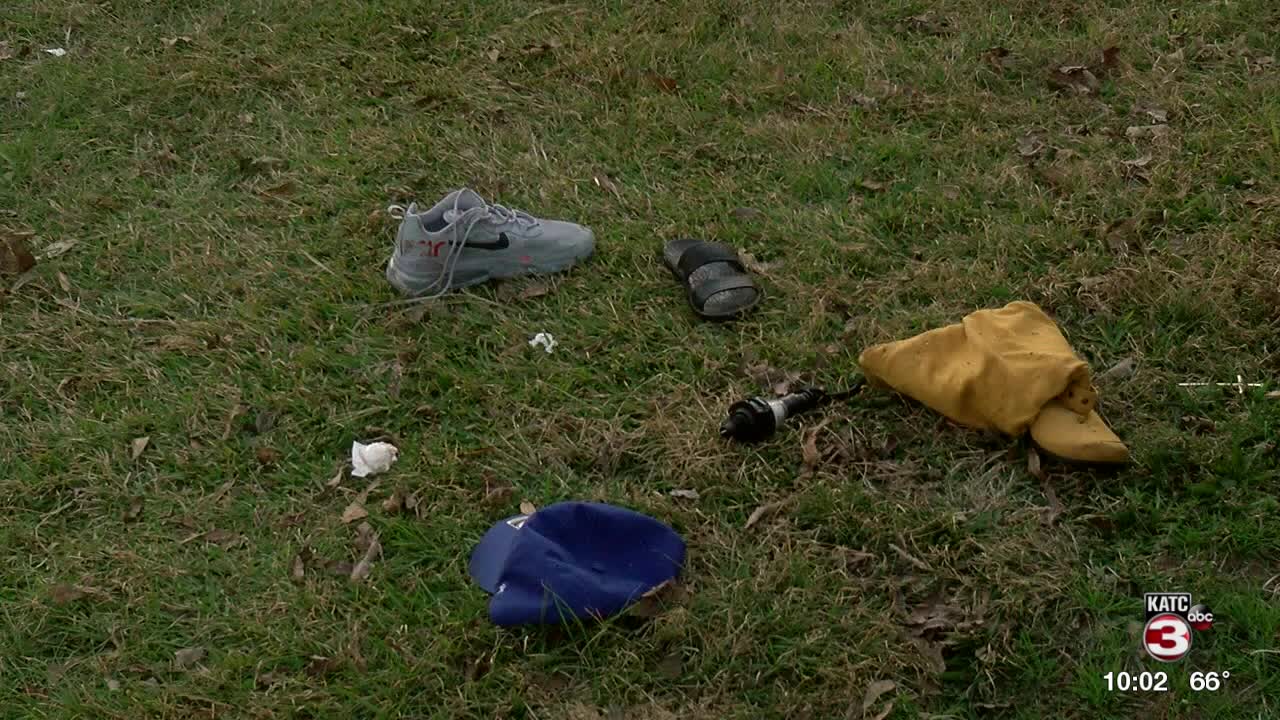 JENNINGS, La. - Police are asking for information on a fatal shooting that happened Friday morning at an event hall where a private party was taking place.

The Jennings Police Department responded to the shooting at the Ward Event Center located in 1600 block of South Main Street at 1:15 am Friday, November 29, 2019. Officers estimated more than 150 people were in the venue.

Semmes stated that the victim was shot inside the building and was taken outside where officers administered first aid, but was unable to resuscitate Chaisson.

The Jennings Police Department is requesting anyone who may have been at the event that has any information can call the departments anonymous tip line 337 275 9002.