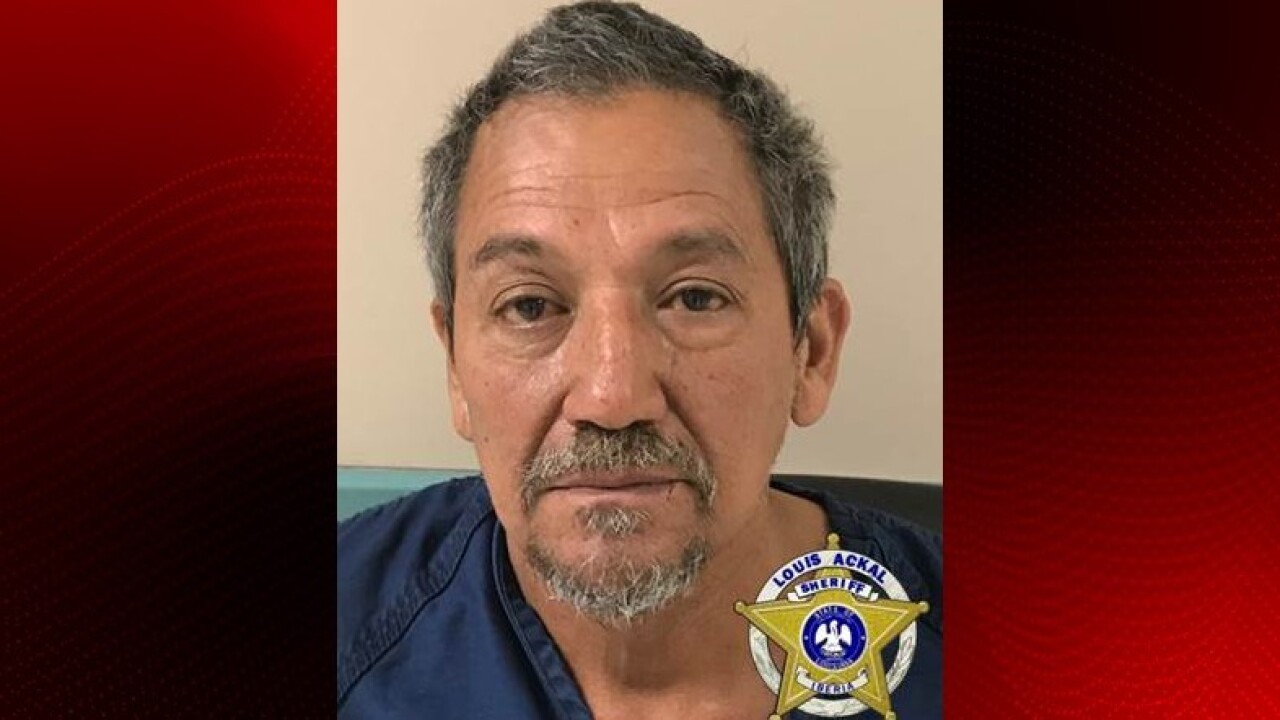 UPDATE:The Iberia Parish Coroner's Office has identified the woman killed during an altercation on Norris Road over the weekend.

Officials have identified the victim as 38-year-old Stephanie Worley of New Iberia. Other details on her death are pending an investigation.

On Tuesday, A man identified as Worley's boyfriend was booked on a charge of second degree murder in connection with her death.

The Iberia Parish Sheriff's Office says that deputies began investigating just before 10:00 pm on Saturday March 7, 2020, after receiving a call of a possible homicide at a home in the 5400 block of Norris Road.

Upon arrival, deputies say they found Worley dead inside a camper trailer.

Worley’s boyfriend, 59-year-old Luis D. Valdez, was taken into custody at the scene. Witnesses allegedly told deputies that the couple had been fighting during the day.

Deputies say they found evidence of a disturbance inside and outside the home. Valdez was booked into the Iberia Parish Jail on one count of Second Degree Murder.

The investigation is still continuing.