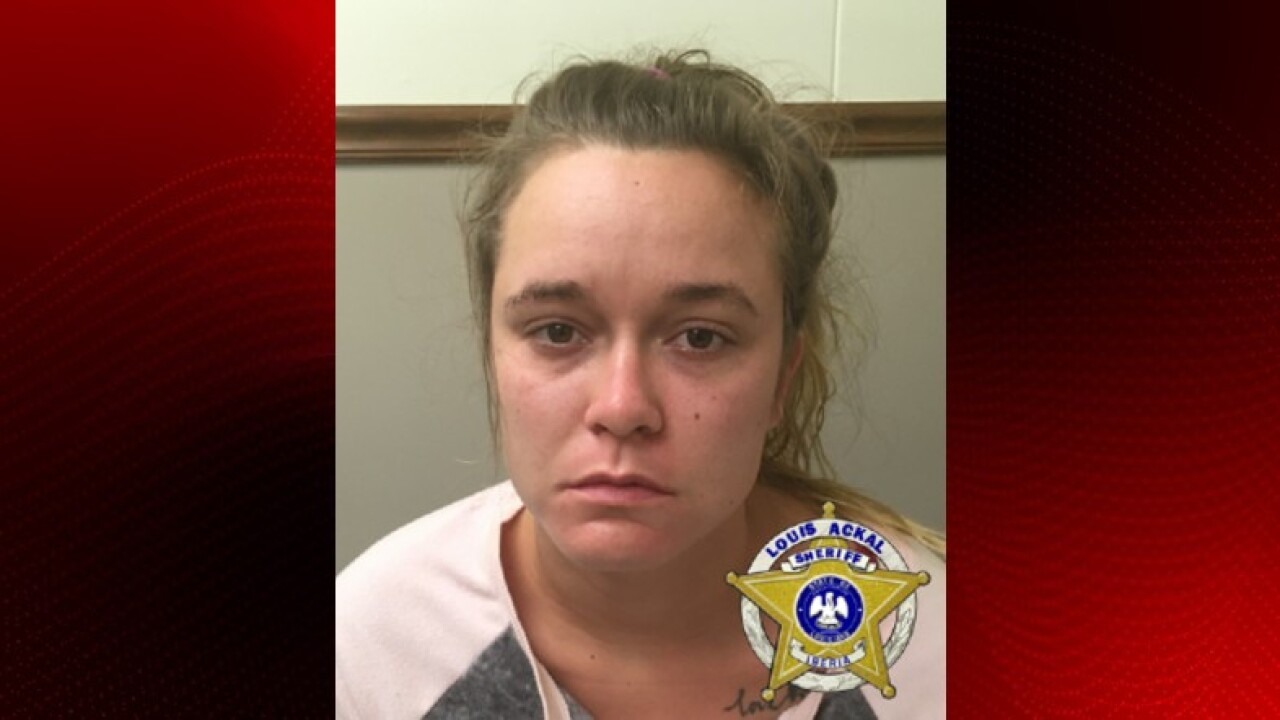 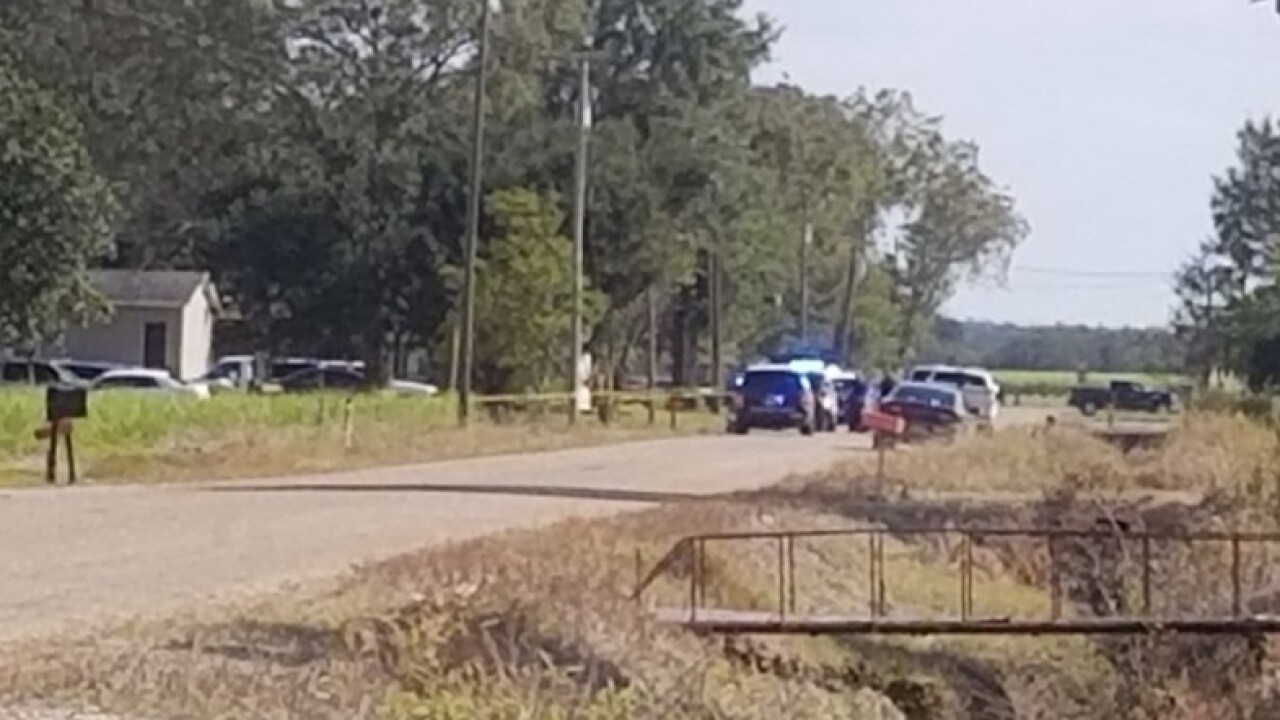 UPDATE: Police have arrested a woman in connection with this morning's shooting on Sidney Blanchard Road.

24-year-old Jessica Mooney was arrested and will be booked into the Iberia Parish Jail for Attempted Second Degree Murder.

That shooting near Loreauville left one person hospitalized.

Deputies say they received a call about a shooting in the 1100 block of Sidney Blanchard Road around 8:30 Monday morning.

When police arrived, deputies found one victim outside the home, suffering from multiple gunshot wounds. The victim has been identified as 46-year-old Kenneth Broussard of New Iberia. Broussard was airlifted to a local hospital in critical condition.

Loreauville High and Elementary schools were on a soft lock down while deputies investigated.

Mooney was arrested after witnesses at the scene identified her as the suspect.