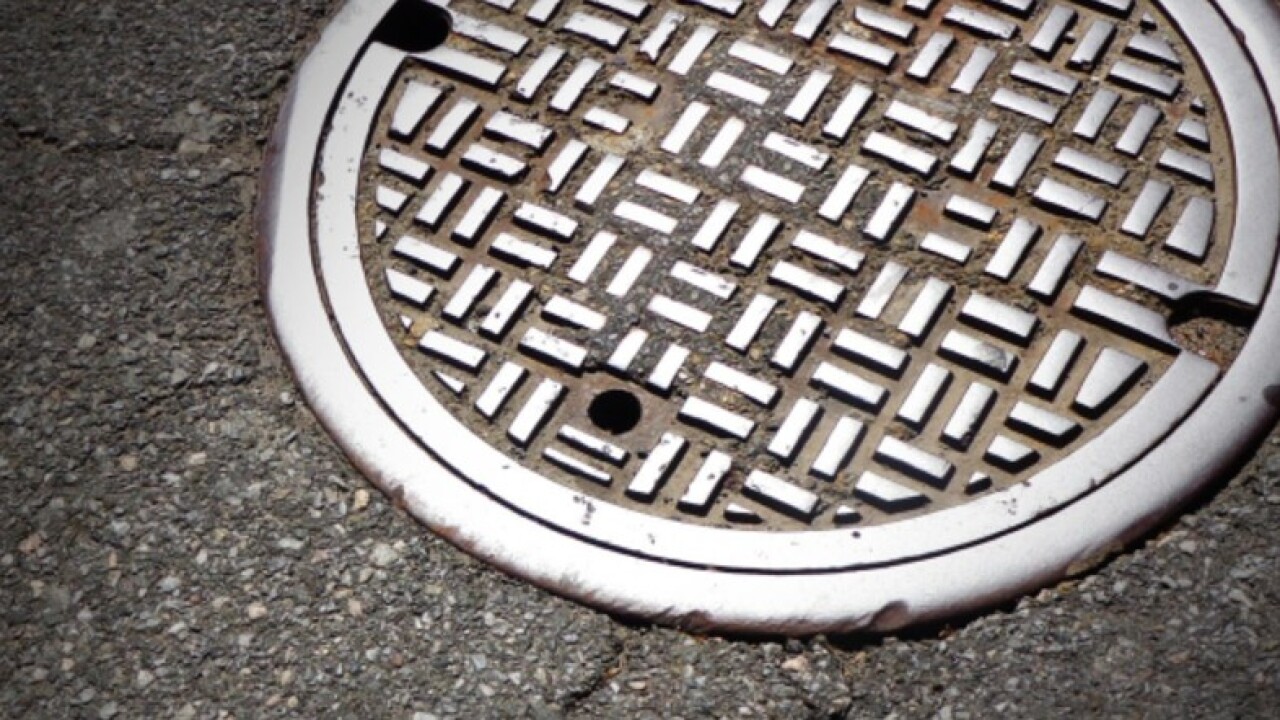 Smoke tests will be conducted in the following areas:

Officials say that the smoke being used to test with is not harmful to humans or animals and creates no fire hazard.

The testing is contingent on weather conditions.