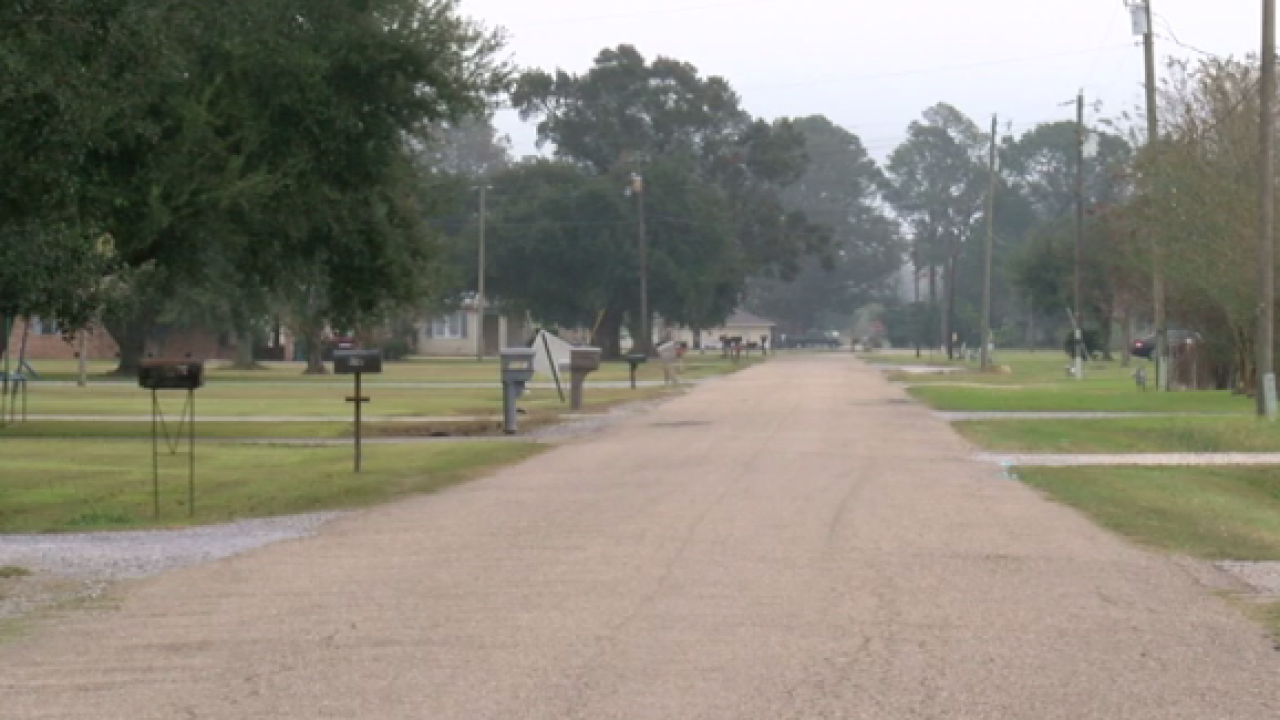 IBERIA PARISH, La. - A 22-year-old man was killed in a shooting Wednesday night in the Grand Marais area.

Noah Olivier, of Jeanerette, was killed in a shooting that happened at 6:30 pm November 6, 2019, in the 3500 block of Olivier Road, according to the Iberia Parish Coroner's Office.

Deputies say that upon arrival they found a large group of people in the driveway of the home who directed deputies to an individual laying on the ground.

Olivier was reportedly found suffering from a gunshot wound to the chest. Emergency first aid was administered but deputies say Olivier was unable to be saved.

He was pronounced dead at the scene by the Iberia Parish Coroner’s Office.

A person of interest was located at the scene.

The case is currently being investigated by detectives with the Iberia Parish Sheriff’s Office.

If you have any information, call Iberia Parish Crime Stoppers at (337) 369-TIPS.

All other information is pending the investigation and autopsy.