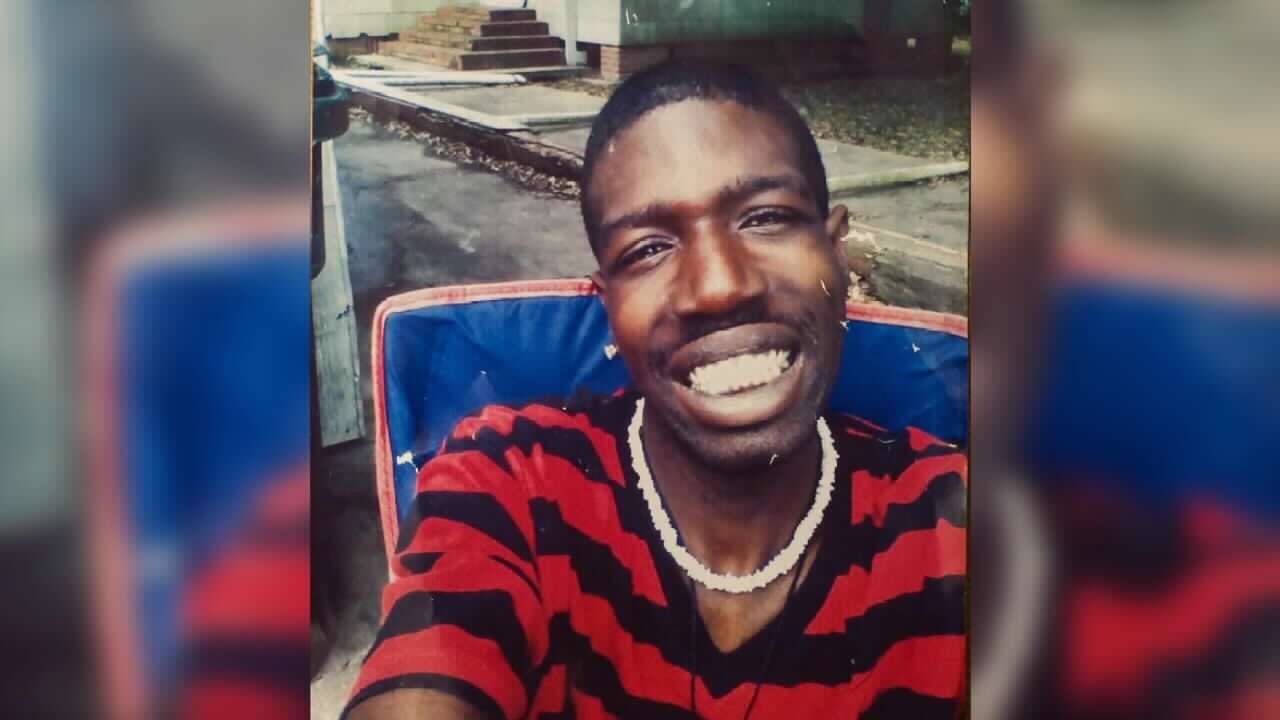 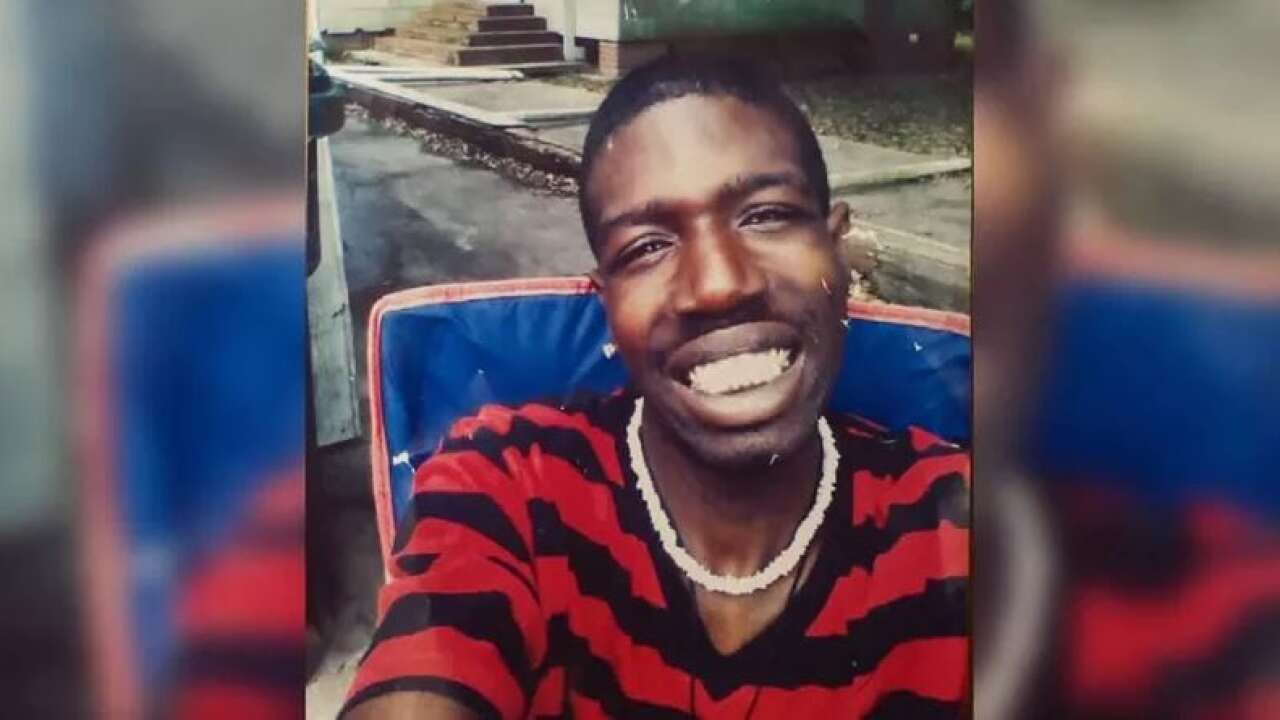 NEW IBERIA, La. — The Iberia Parish Sheriff Louis Ackal’s office agreed to a $325,000 settlement two years ago stemming from the high-profile shooting death of Victor White III, according to copies of checks released this week by a state sheriff’s insurance pool that were obtained by our media partners at The Advocate.

The long-sealed settlement figure includes a $133,000 annuity, presumably for White’s minor child, whose mother sued Ackal's office and deputies on the child's behalf.

The remaining $192,000 was paid in a check to Carol Powell Lexing, the Monroe-based attorney for the child's mother, Shandell Bradley, who fought the release of the settlement figure.

Powell Lexing did not respond Thursday or Friday to emailed questions, The Advocate reports.

White died from a gunshot wound while handcuffed in the back of an Iberia Parish Sheriff's Office car in March 2014. His death sparked controversy over the official line that he died from suicide.

KATC and The Advocate together sued the sheriff over the settlement with the family of Victor White III.

In March, an the Fifth Circuit Court of Appeal ordered the settlement between the IPSO and White's family be unsealed.

You can read more from The Advocate here.