IMC board passes resolution calling for two members to resign

Metz and Benson have until end of August to step down 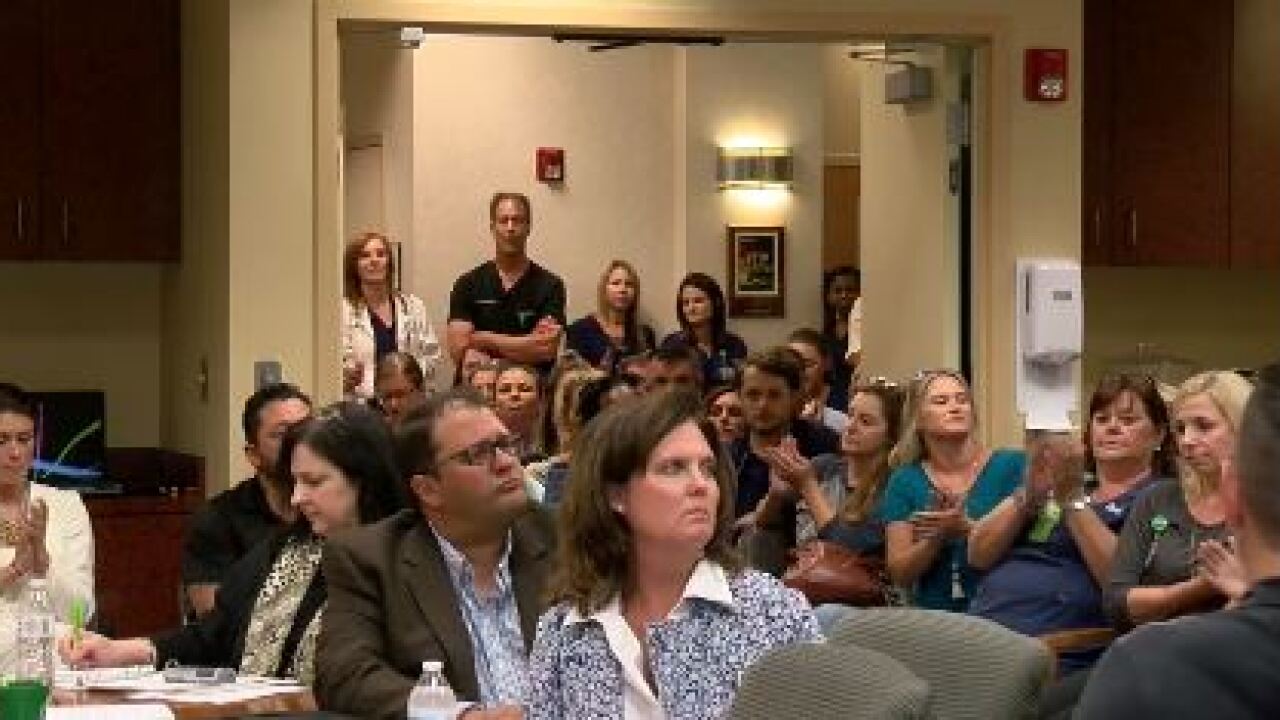 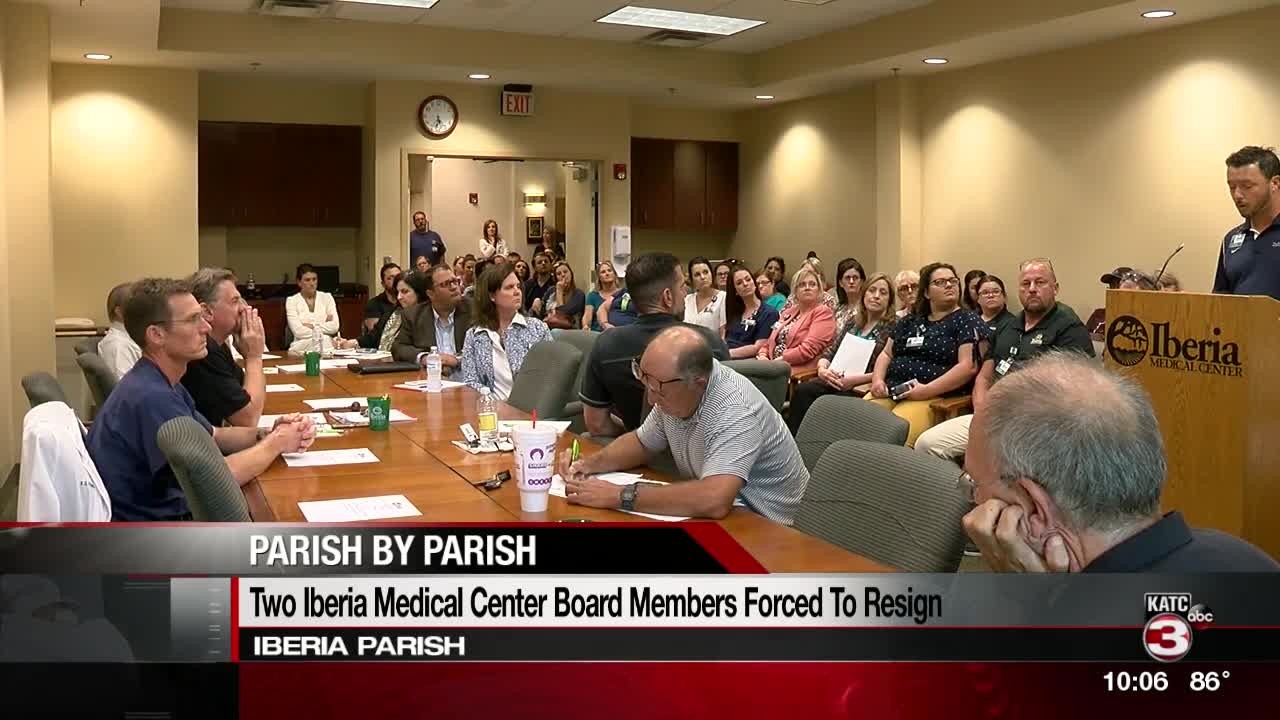 The board of the Iberia Medical Center met today to discuss the ongoing issue with two board members.

A resolution was passed requiring Frederick "Bozo" Metz and Dr. David Benson to step down by August 21.

Metz and Benson have been fighting for weeks, prompting even the CEO of the hospital to resign.

CEO Parker Templeton stepped down because of the members' inability to get along; he said they were childish, among other uncomplimentary remarks.

The Daily Iberian reported that after the meeting, Metz remarked that he was surprised and had no clue Templeton's resignation was coming.

Tonight's board meeting was to discuss the issue with Metz and Benson with the other board members.

Along with the CEO resigning, a group of about 120 doctors signed a petition demanding the two step down.