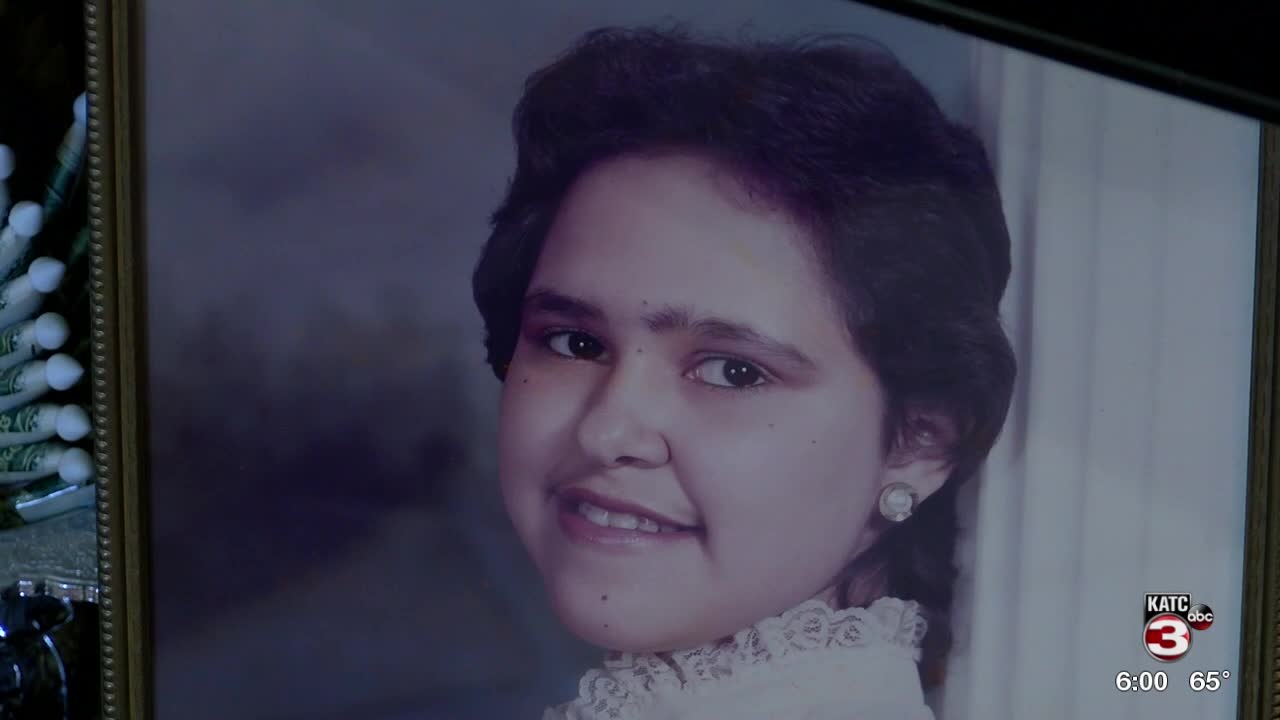 A New Iberia family is still searching for answers decades after their loved one was murdered. 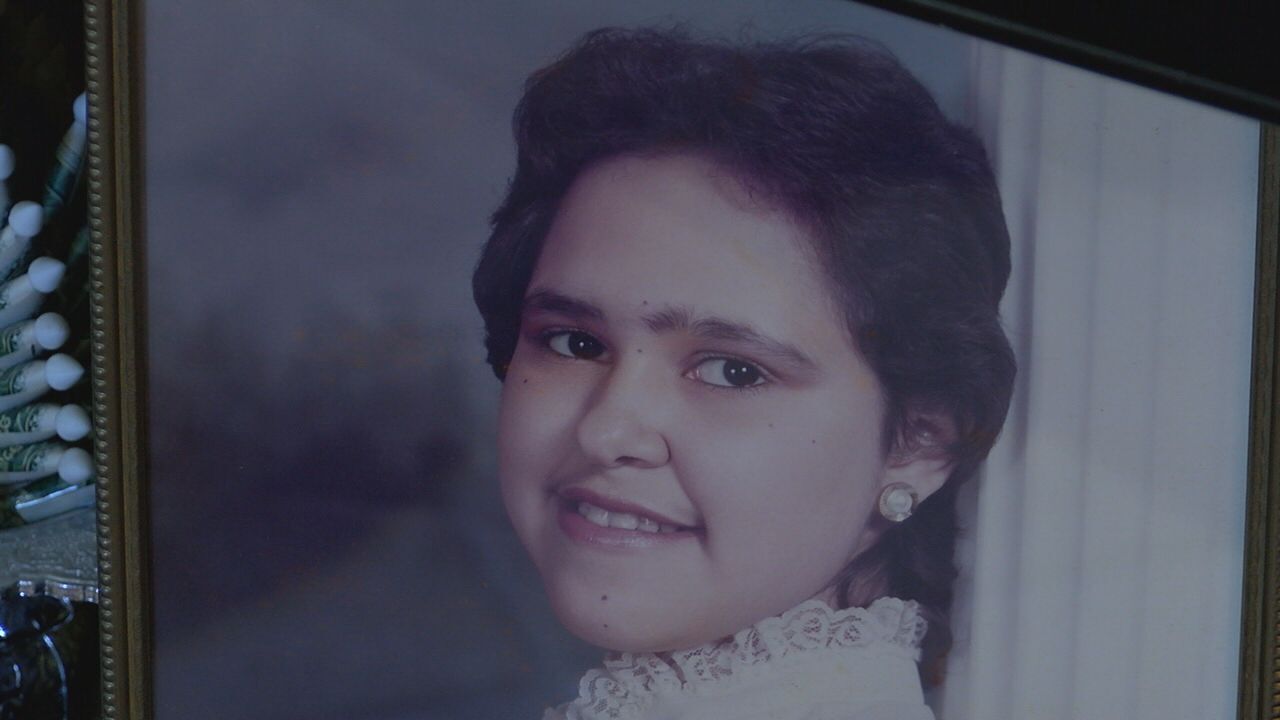 IBERIA PARISH — A New Iberia family is still searching for answers decades after their loved one was murdered.

Yolanda Broussard was shot to death at her home in Lydia on December 9, 1989.

"She was 22 at the time, going on her 23rd birthday," said Yolanda's brother Cory. "There was just so much more ahead that we had talked about and what she planned to do, and that's all been gone."

Yolanda's daughter, Seneca Allen, who was three-years-old at the time, was at the house when it happened.

"I feel like I remember some of before [the murder] and a little after, said Allen. "I know I witnessed what happened, but I know I have no memory of that event."

Allen doesn't remember telling her grandmother about that night.

"[Seneca] grabbed me around the legs, and she started saying that somebody had choked her mom before she died," recalled Yolanda's mother Evelyn.

That man was questioned by deputies. He was later released but was still considered a suspect.

There hasn't been a single arrest in the case.

"I just don't want her to be forgotten because that's what it feels like after thirty years. It's the fear of that it will be forgotten, or it's not as important or significant, but it's still just as significant as it was when it happened," said Allen.

The case is being reviewed by the assistant district attorney.

If you have any information about the murder, call the Iberia Parish Sheriff's Office.