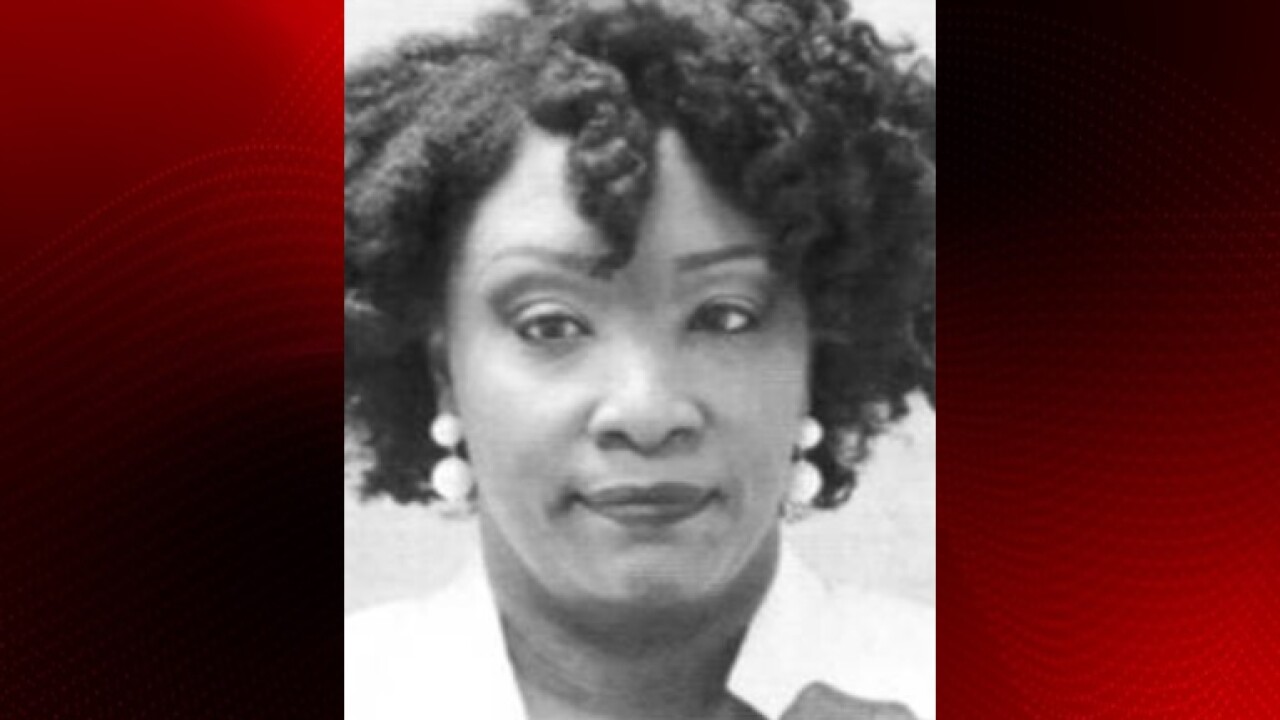 Aprill Foulcard, former mayor of Jeanerette who is facing Medicaid fraud charges in Baton Rouge, has been arrested again.

Records at the Iberia Parish jail show Foulcard was booked Wednesday morning on five counts of malfeasance in office. The charges are related to past audits of the city, State Police say.

According to the initial complaint provided by Louisiana State Police, investigators began looking into Foulcard on May 2019 following the results of an audit.

During Foulcard's only term as mayor, the city's auditors were unable to conduct an audit for three of those years because the city's records were in such disarray it was impossible. After three years of that, the state Legislative Auditor's committee appointed a fiscal administrator to take over the operations of the city. That happened in March 2018, and he's still there.

State law requires an audit to be performed annually for governments like that of Jeanerette, and the fact that auditors couldn't do so for Jeanerette forms the basis of the current charges against Foulcard, and State Police records obtained by KATC Investigates show.

The year, auditors still couldn't do an audit of the city's finances, but they were able to cobble together a financial report. Among the findings were so many unpaid utility bills that collecting them would cover operating costs for the utility and around $275,000 in deilnquent property taxes. The audit details how the fiscal administrator is trying to clean up the mess. To read that story - and the audit - click here: Jeanerette audit: unpaid utility bills and property taxes, defaults on grants