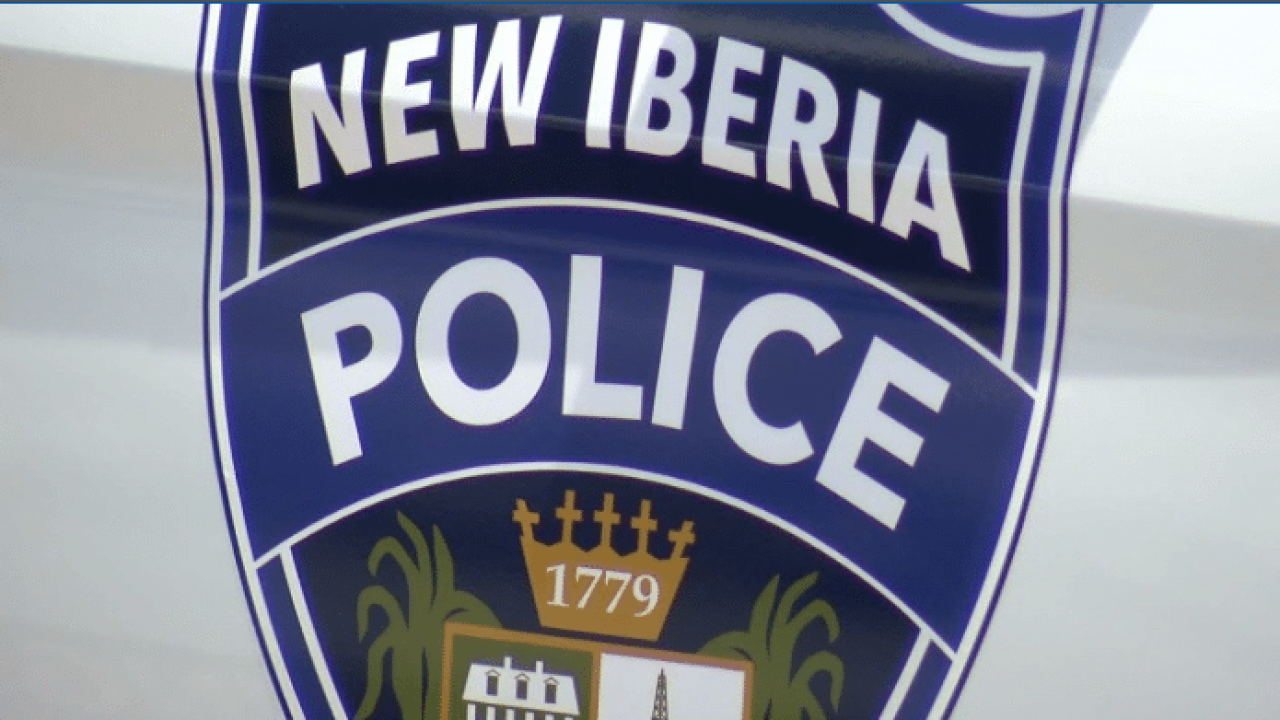 Five people were wounded in a shooting at a Center Street club last night.

New Iberia Police are working to find the shooter, but charges also are pending against the club owner.

Police were called to Club Unique on Center Street early Sunday for a report of shots fired.

Officers learned that five people had been injured and were taken to local hospitals for treatment.

The investigation is still on-going.