Family of Iberia Parish murder victim shocked by her death 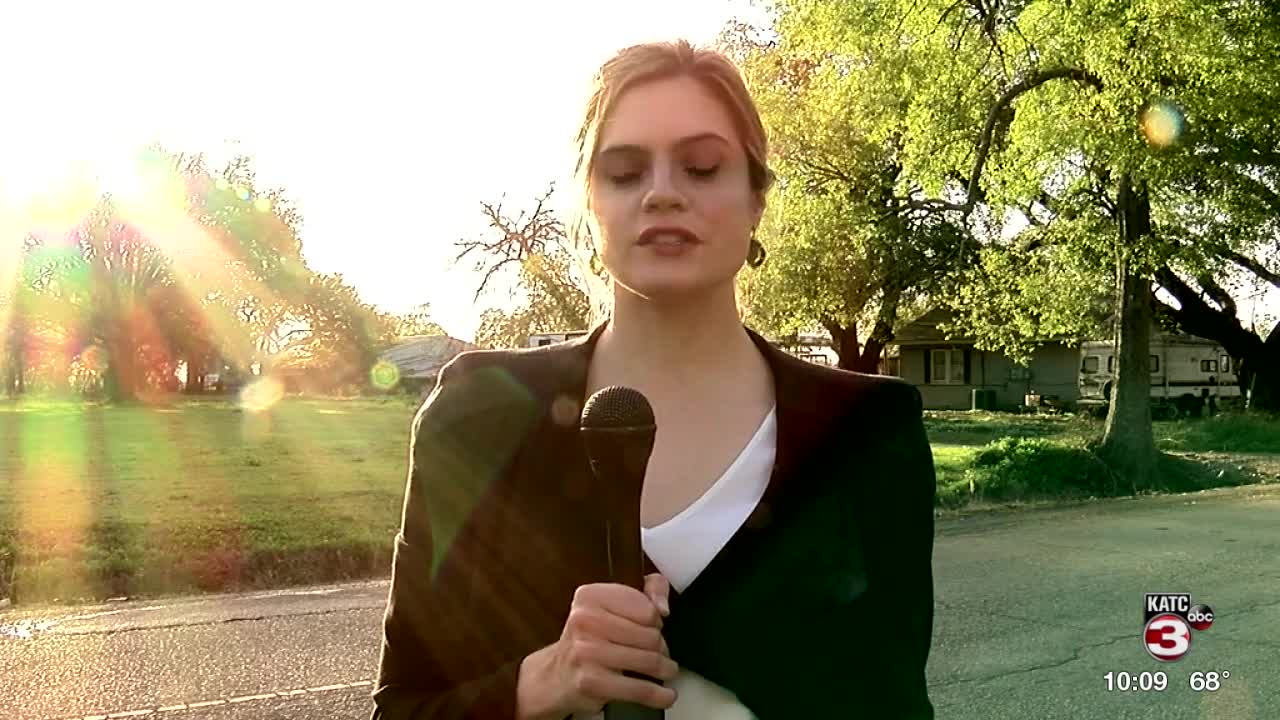 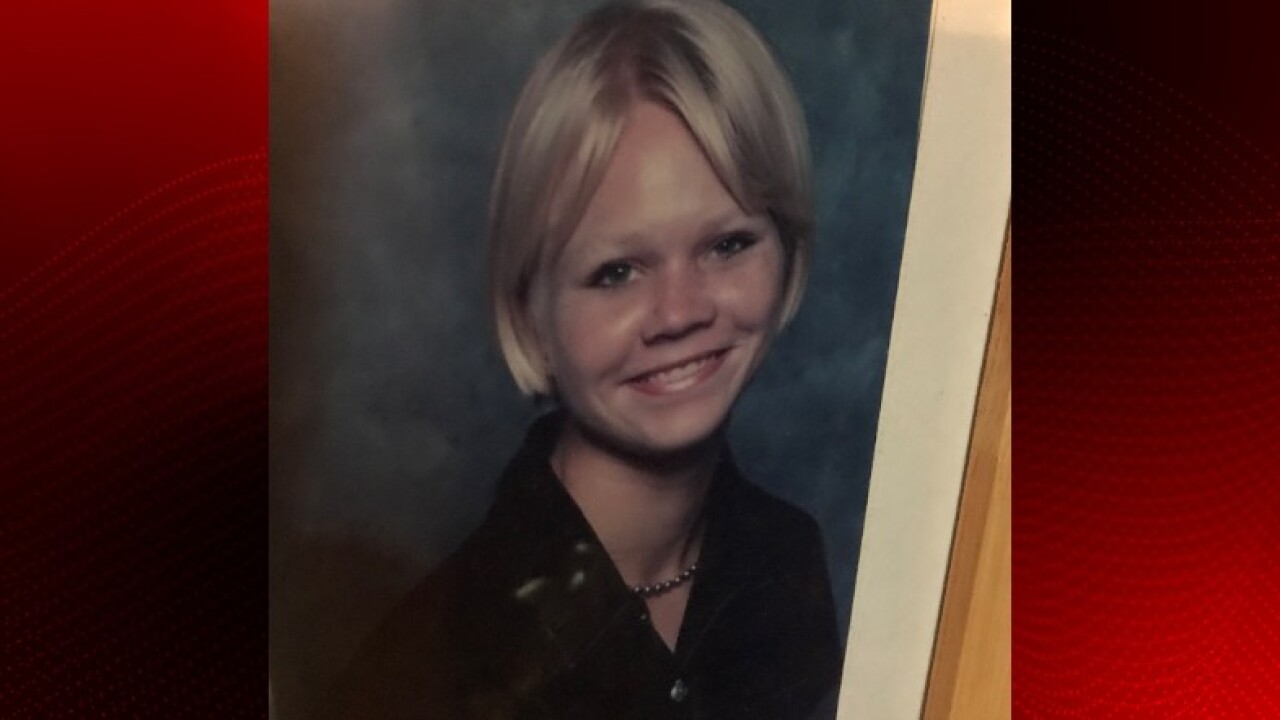 IBERIA PARISH — A family in Iberia Parish is remembering their loved one after she was murdered this past weekend.

Iberia Parish Sheriff's deputies responded to a camper trailer on Norris Road shortly before 10 p.m. Saturday after receiving a call about a possible homicide.

Stephanie Worley, 38, was found dead in the camper trailer, according to a spokesperson for the Iberia Parish Sheriff's Office.

Janace Derise, the grandmother of Worley, said nothing seemed unusual when Worley visited her Feb. 29.

Worley asked Derise to drop her off at a grocery store on Norris Road, which is right down the street from where she lived with Valdez.

"She says, 'I want to stop at Alleman's [Grocery] for some food, and then you can go on home, and I'll walk home,'" said Derise.

That was the last time Derise saw her granddaughter.

"This is such a shock," said Derise. "No one expects something like this to happen."

Witnesses told deputies Worley and Valdez had been fighting the day she was killed, and Worley's family says Valdez strangled her.

This makes the second arrest for Valdez in the last three months.

He was arrested in January for aggravated battery.

The victim's family says they didn't know Valdez well and only met him a few times.

"My family members weren't very happy because he was so much older than her," said Derise.

The family wants her to be remembered for the person she was-- not this heinous act.

"She was beautiful," said Derise. "She really was."