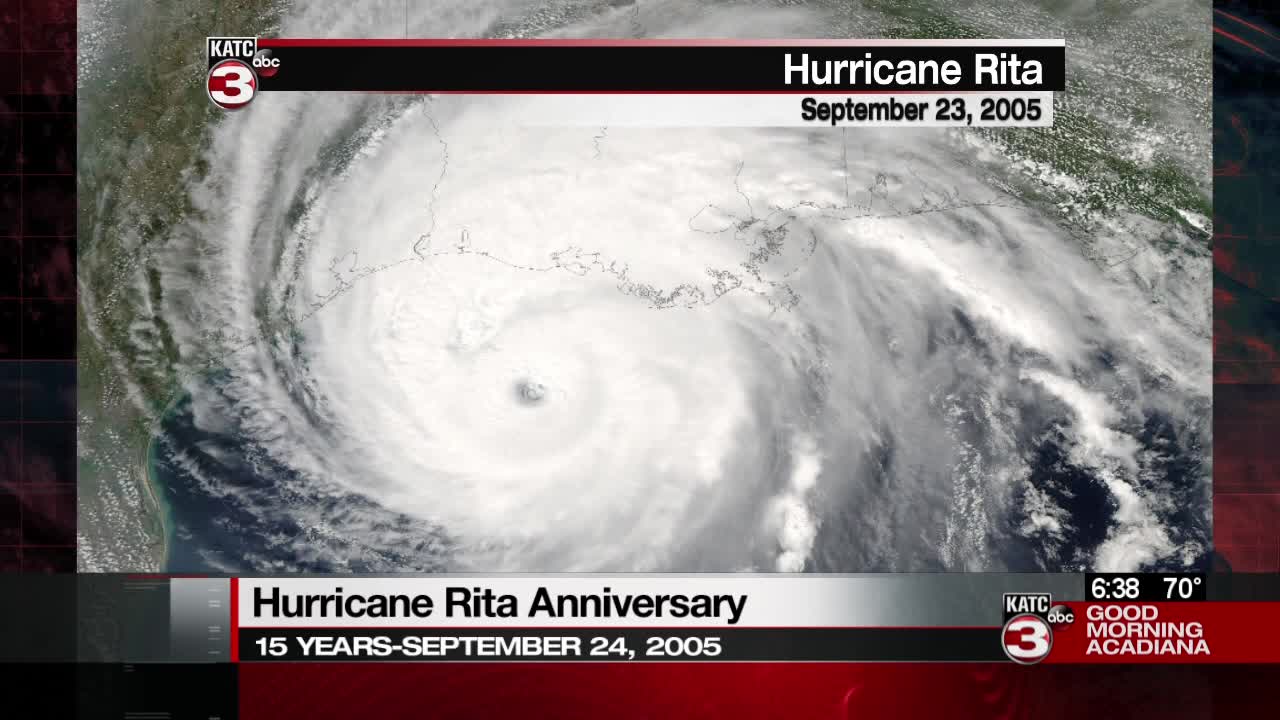 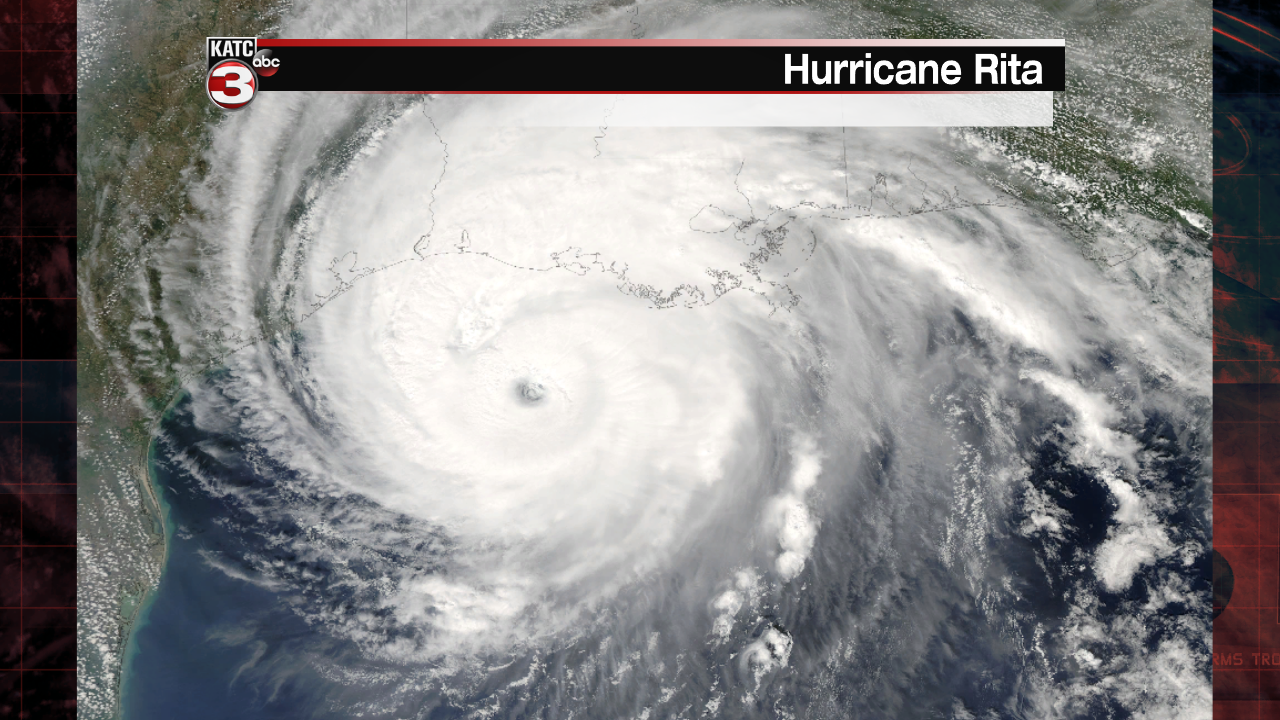 Fifteen years ago today Hurricane Rita slammed into the Cameron Parish coast as a Category 3 hurricane with winds of 115 mph. A similar track to the more recent Hurricane Laura, Rita produced a storm surge of 18 feet, surpassing the levels produced by Hurricane Audrey in 1957.

Towns like Holly Beach were literally wiped off the map, completely changing the landscape of south Louisiana. Storm surge flooding inundated the coast as far east as Mississippi and Alabama.

At one time, Rita was a Category 5 hurricane with winds of 180 mph. It's still considered the strongest hurricane, as far as pressure is concerned, in the Gulf of Mexico.

120 people died, most of those during the evacuation process in Texas, Damage caused by Rita is estimated to be over 18 billion dollars.