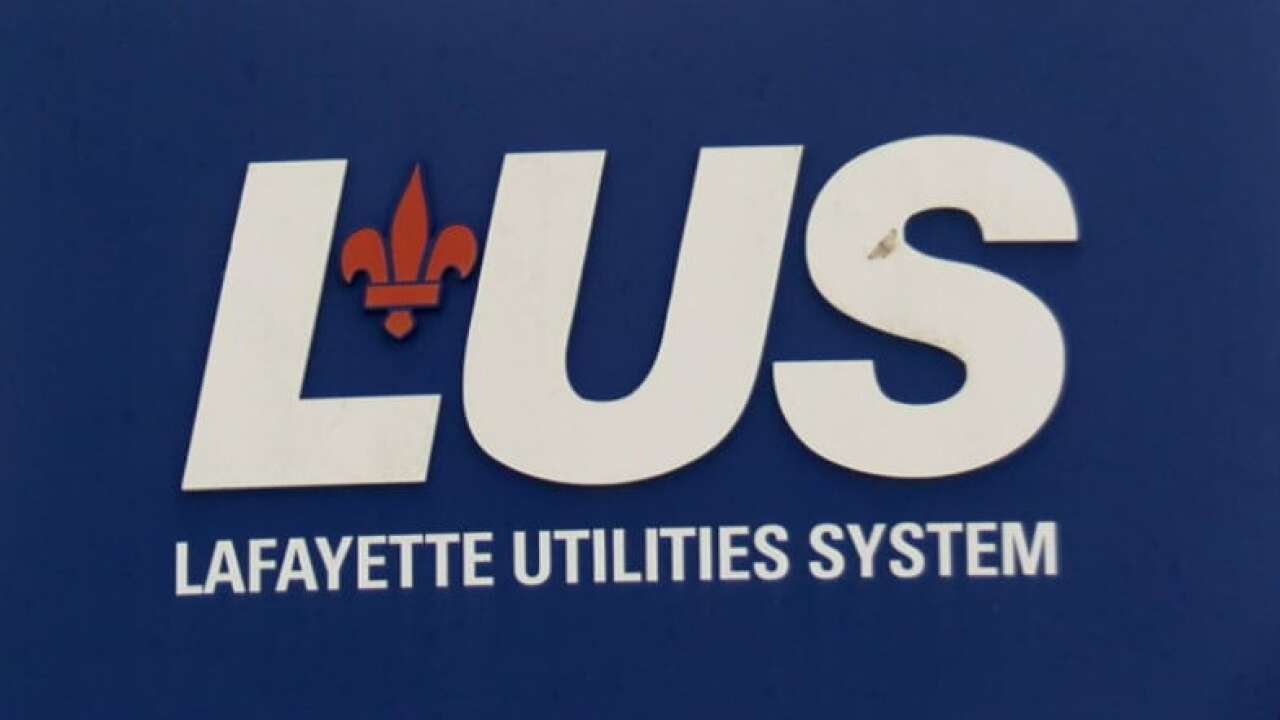 "LUS is a critical asset of Lafayette Consolidated Government, representing almost half of our financial activity," said Guillory. "We have to be confident that we know everything that is happening -- operationally and financially at LUS. That is why I am calling for a full forensic audit of LUS by CRI. We need an unbiased, independent view of the situation at LUS so that we can apply the right remedy, restore the confidence of ratepayers and assure its integrity for financial markets."

A press release states that Guillory has also submitted a formal complaint with the Louisiana State Police.

Guillory was on KPEL Lafayette Live to announced that he would file a formal request with State Police. Read more below:

In an interview Thursday morning on KPEL Lafayette Live, Mayor-President Josh Guillory announced that LCG would file a formal request with state police to investigate allegations made against LUS.

Guillory says those allegations indicate that files were deleted and computers were wiped regarding questionable payments.

A raid was conducted on LUS offices by the Lafayette Police Department. Guillory did not state when that raid took place.

Several employees have been placed on administrative leave following the raid. The names or number of employees involved were not released.

Guillory says that he directed those placed on leave to not contact anyone regarding the issue, including the media, for their protection.

Next week, Guillory says he will name an independent auditor to investigate LUS. That person, he says, will have no connection to LUS.

Listen to the interview below: