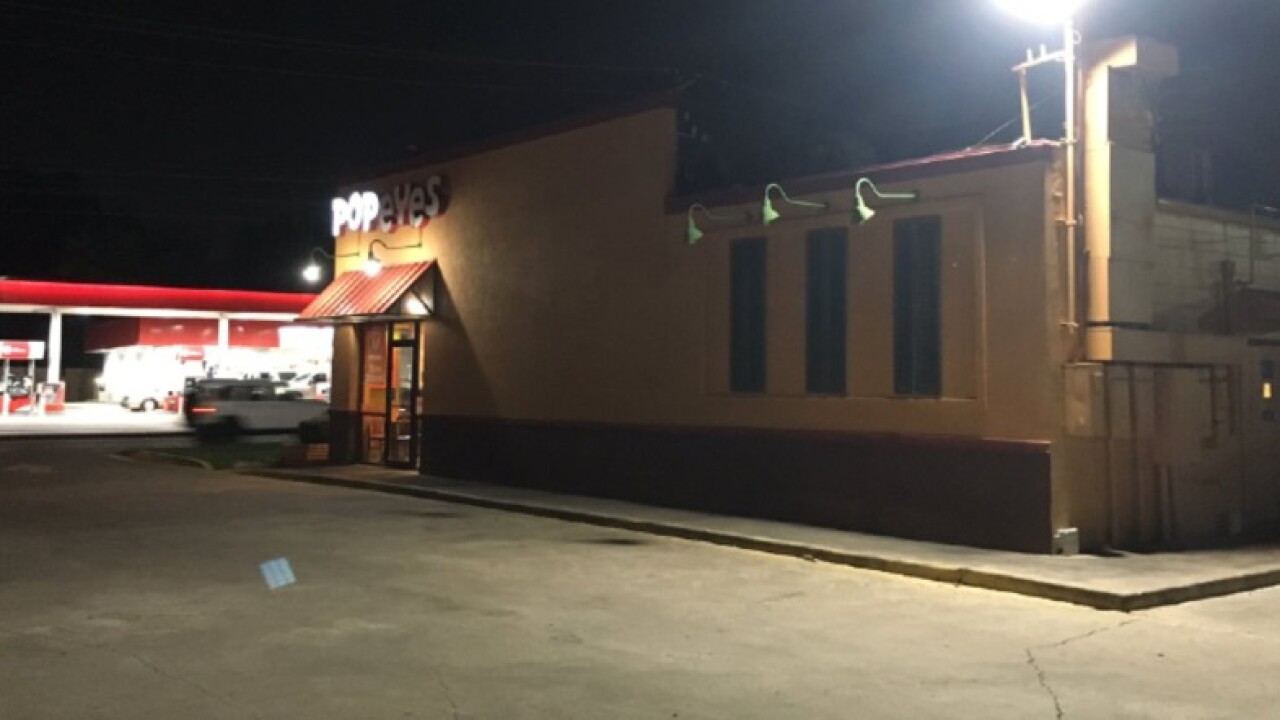 HOUSTON — No one was injured when a man pulled a gun on a Popeye's employee who told him the restaurant ran out of chicken sandwiches.

The Houston Police Department confirmed the incident in a Twitter post is published just before 10 p.m. Monday. That incident, police say, happened at a Popeye's location in the city's southeaster section on 7100 Scott Street.

According to KTRK, a group of people--two women, three men, and a baby--stormed the restaurant's front doors after a a drive-thru employee told them they didn't have any more chicken sandwiches. A man in that group brandished a gun during the incident. An employee was able to lock the group out of the restaurant.

The group eventually gave up and left the scene in an SUV.

Southeast officers are at 7100 Scott. Male pulled a gun on employees of restaurant after they ran out of chicken sandwich. 202 pic.twitter.com/xC6jlmwJeD