Getting Answers: What's next for the Mouton Statue 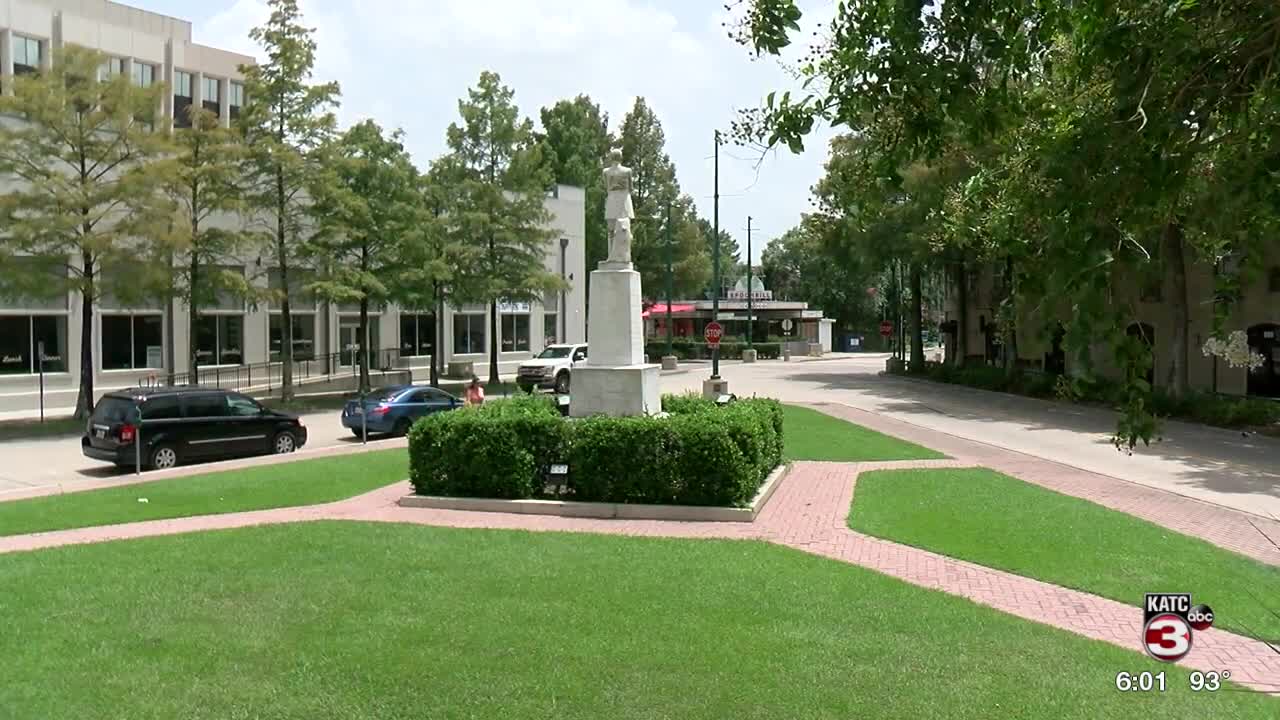 Getting Answers: What's next for the Mouton statue 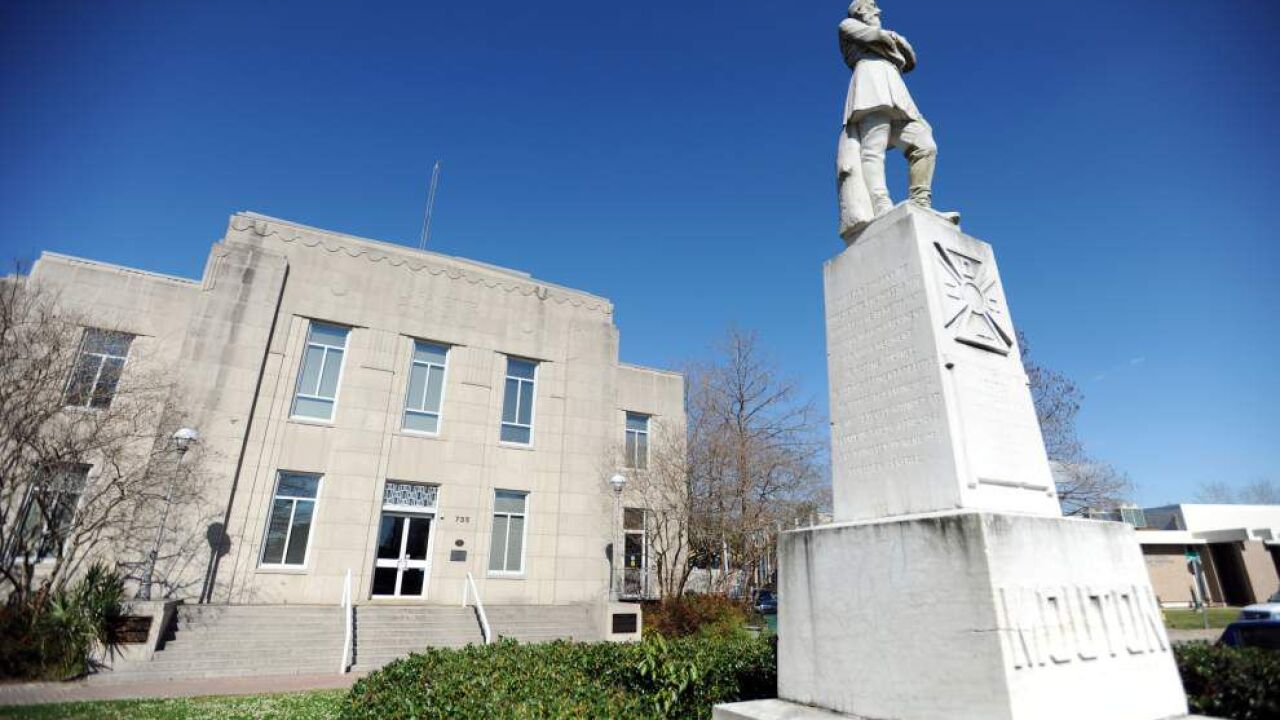 Lafayette Consolidated Government is hoping for healing with the proposed removal of the Alfred Mouton statue in Downtown Lafayette.

Carlos Harvin, LCG's Chief of Minority Affairs said, "This is a moment of spiritual renewal. It's time to reckon with mistakes from our past and it's an opportunity for us spiritually to move forwards as one community."

There are still steps to be taken before the statue can actually come down.

A court order preventing the removal remains in effect. The injunction was put into place back in 1980 when the city tried to move the statue to the new city hall on St. Landry Street. Last year, a group of Lafayette residents sued to have that injunction lifted.

That case is still pending.

Tonight, KATC is Getting Answers on what's next and where the statue could be moved.

"What we do know is the current location is the wrong location," Harvin said.

Harvin said it's possible the statue will be moved out of Acadiana. He says the Lt. Governor has received many requests for confederate monuments to be moved to a place with historical value.

"I think we've heard reports of where the battle of Mansfield took place," Harvin said. "That's where General Mouton died and there is a memorial to his memory there. That's one of several places that would be more fitting to place that statue."

Harvin believes removing the statue will likely not come at a cost to taxpayers if the Mayor-President and city council agree to let community members who are interested in paying for it foot the bill.

"There are leaders in our community that have looked at that option and have already begun exploring ways that way any cost involved would not be incurred by the city," Harvin said.

In the meantime, Harvin said it is costing taxpayers nearly 10 to 12 thousand dollars per week to make sure the statue remains secure.

"We can see what's happening to monuments around the country and members of the community not wanting monuments there. We're not advocating that, but people are taking matters into their own hands. To protect that from happening here, yes, extra money has been spent," Harvin said.

Mayor-President Guillory's announcement to remove the state is a polarizing decision.

Social media reaction is split. Some people are praising Guillory, while others are saying they will not vote for him again. We spoke with UL professor Christie Maloyed about the politics involved.

"Being three years out from your next election gives you a lot of time to make decisions that would otherwise be decisive or takes a risk," Maloyed said. "As much as people today say this will affect my vote choice one way or the other, it might not be the thing that determines their vote three years from now."

LCG Chief Communications Officer Jamie Angelle says at this time, there has not been much discussion on what could replace the Mouton statue.