Funeral scheduled for boy, 5, who was fatally shot in North Carolina 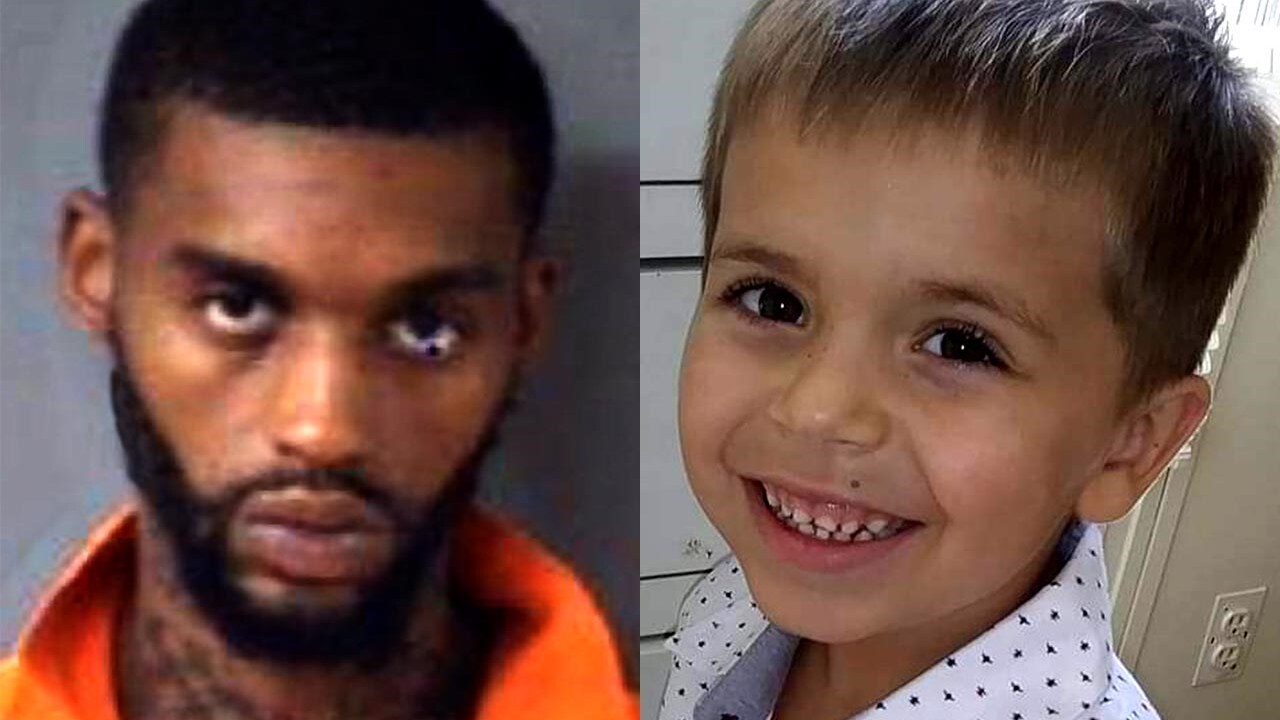 WILSON, N.C. (AP) — A funeral is being held for a 5-year-old boy who was fatally shot in the North Carolina city of Wilson.

News outlets report that a funeral was scheduled for Thursday at 7 p.m. for Cannon Hinnant.

Authorities have charged Darrius Sessoms, 25, with first-degree murder in Cannon’s death. Police said that Sessoms lived next to the boy’s father, although police have not released a motive.

WRAL-TV reported that Sessoms said he planned to hire his own lawyer at a court hearing on Tuesday. He rejected a judge’s attempt to appoint an attorney for him. The Wilson County clerk’s office said Thursday that he had still not hired an attorney.

Family members said the boy was playing outside his father’s house on Sunday when he was shot in the head.

Police said officers responding to a report of a shooting at a mobile home park found the 5-year-old suffering from a gunshot wound. Capt. Steve Stroud said officers and emergency personnel performed first aid before the boy was taken to Wilson Medical Center, where he died.

Doris Lybrand, who witnessed the shooting, told WRAL that Sessoms ran up to the child and fired before running back to his own house.

“My first reaction was he’s playing with the kids,” Lybrand said. “For a second, I thought, ‘That couldn’t happen.’ People don’t run across the street and kill kids.”