Park hoping to open next spring 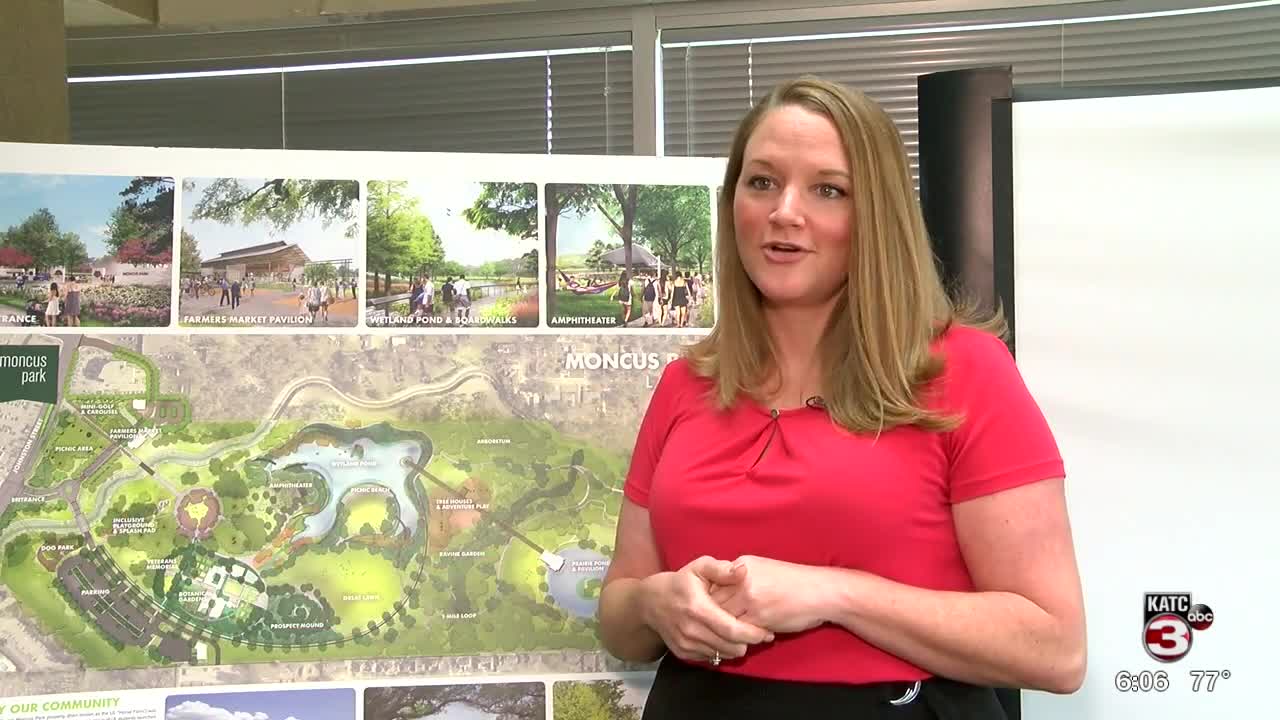 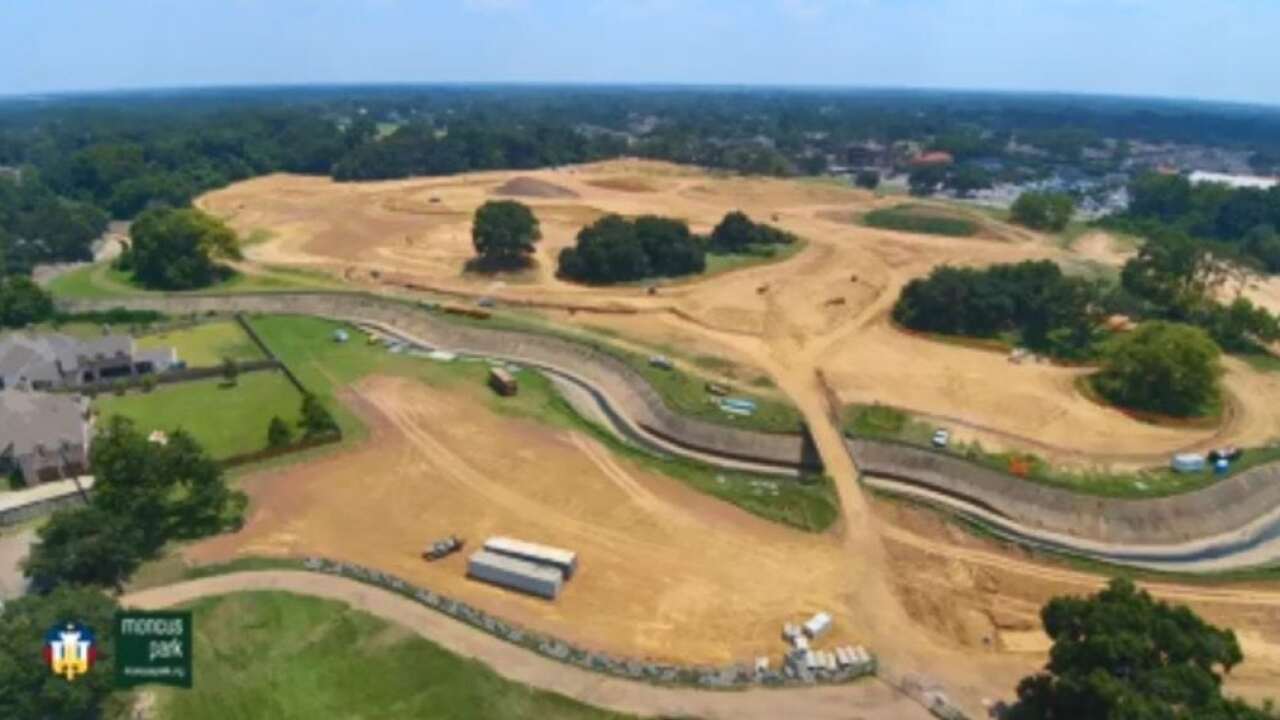 LAFAYETTE, LA —
Since breaking ground in the spring of last year, many have been anxiously awaiting the grand opening of Moncus Park in Lafayette. Brett Bayard of Mader Engineering has been watching the park slowly evolve over the last few years. He says, "so many people are going to walk into this for the first time you know, seeing it as a great lawn then seeing it as this and it's gonna be shocking."

It's been about 19 months since construction started to renovate the old U-L Horse Farm into what is now Moncus Park. Since then it has gone from a fifty acre patch of dirt to a green oasis with trails, lakes and recreational areas. Executive Director Elizabeth "E.B." Brooks says there is still plenty to be done before it can open to the public, "what's open currently is really just a very small portion of the land in the very front along Johnston Street where we host the weekly farmer's market from 8 to noon on Saturdays", Brooks says.

Once the park opens, not only will it feature an improved pavilion for the Farmer's Market, but a state of the art dog park, amphitheater, tree house, and more. The park also boasts it's eco-friendly construction and operation. The first phase of the park is set to open next spring, however, funding for on-going construction is still needed. "We hope to finish the whole park in 10 to 15 years but really it's still kind of a moving target. But we just encourage people to hopefully choose the park as one of their charities of choices and we just appreciate their support", adds Brooks.

You can learn more, track the progress and donate by going to moncuspark.org.