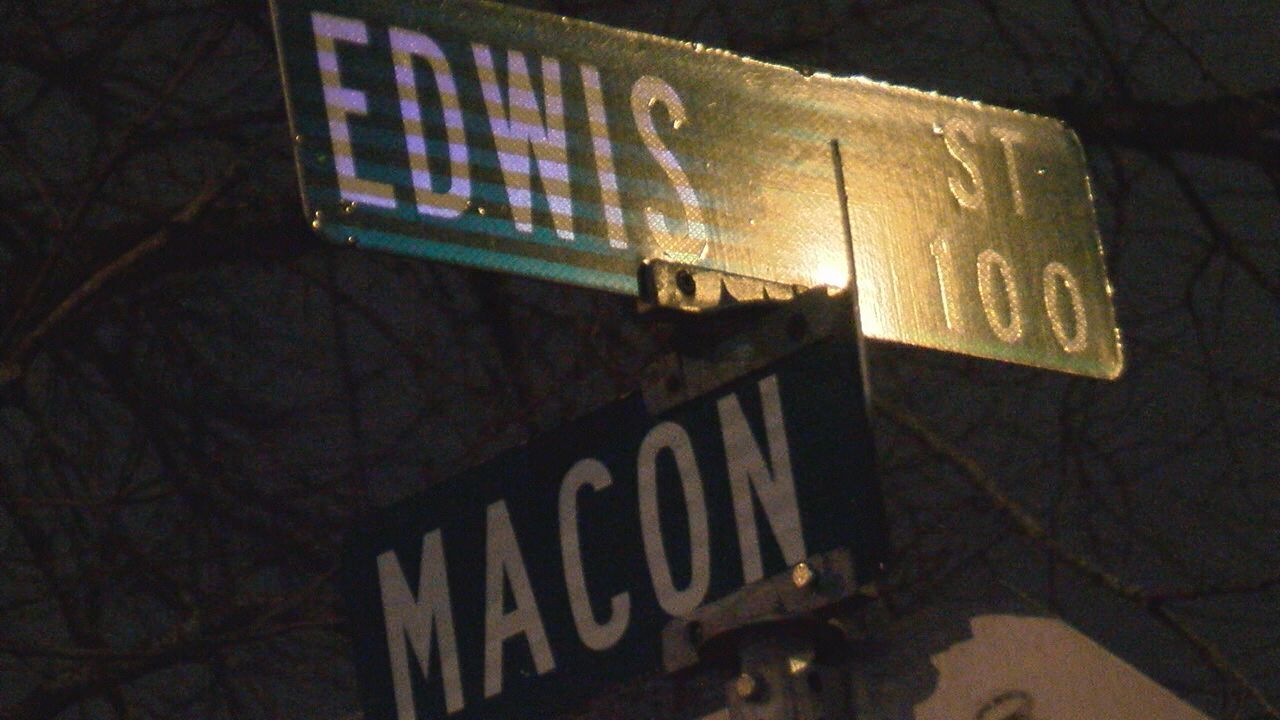 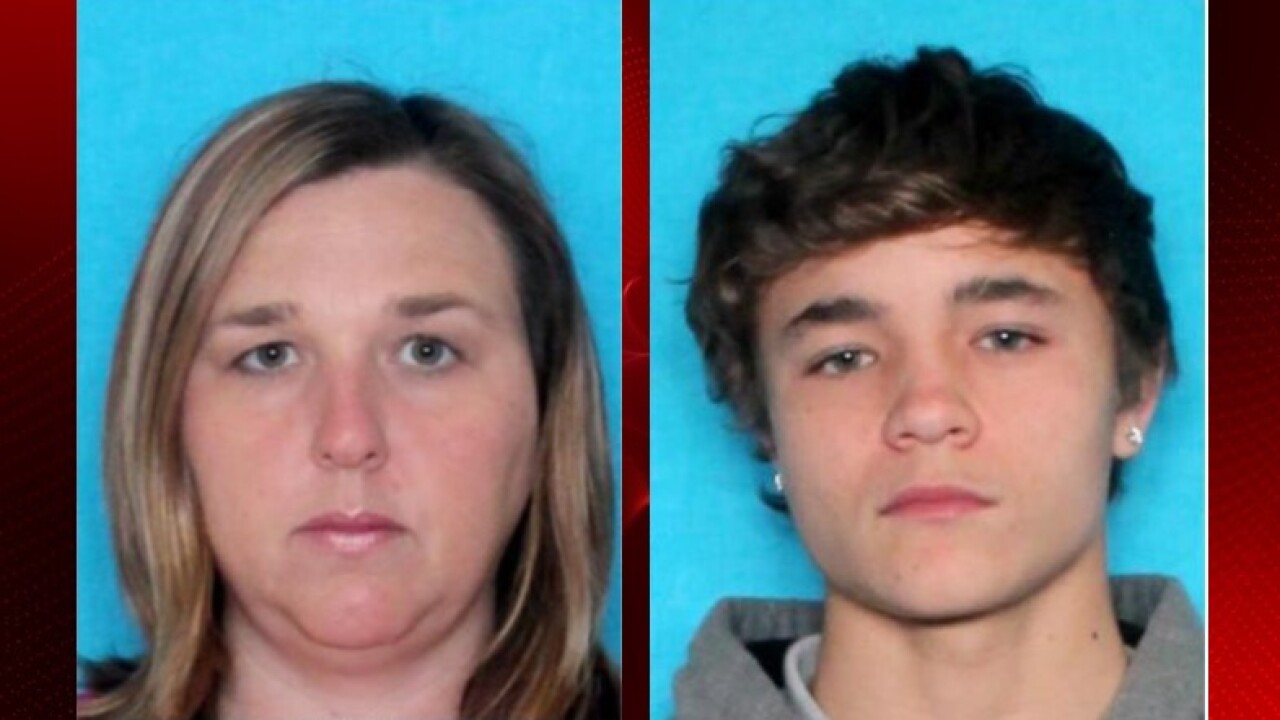 LAFAYETTE — Police have released the name of the man who died after a shooting on Wednesday night in Lafayette. Four people have been arrested in connection with this shooting.

All suspects were transported to the Lafayette Parish Correctional Center for booking.