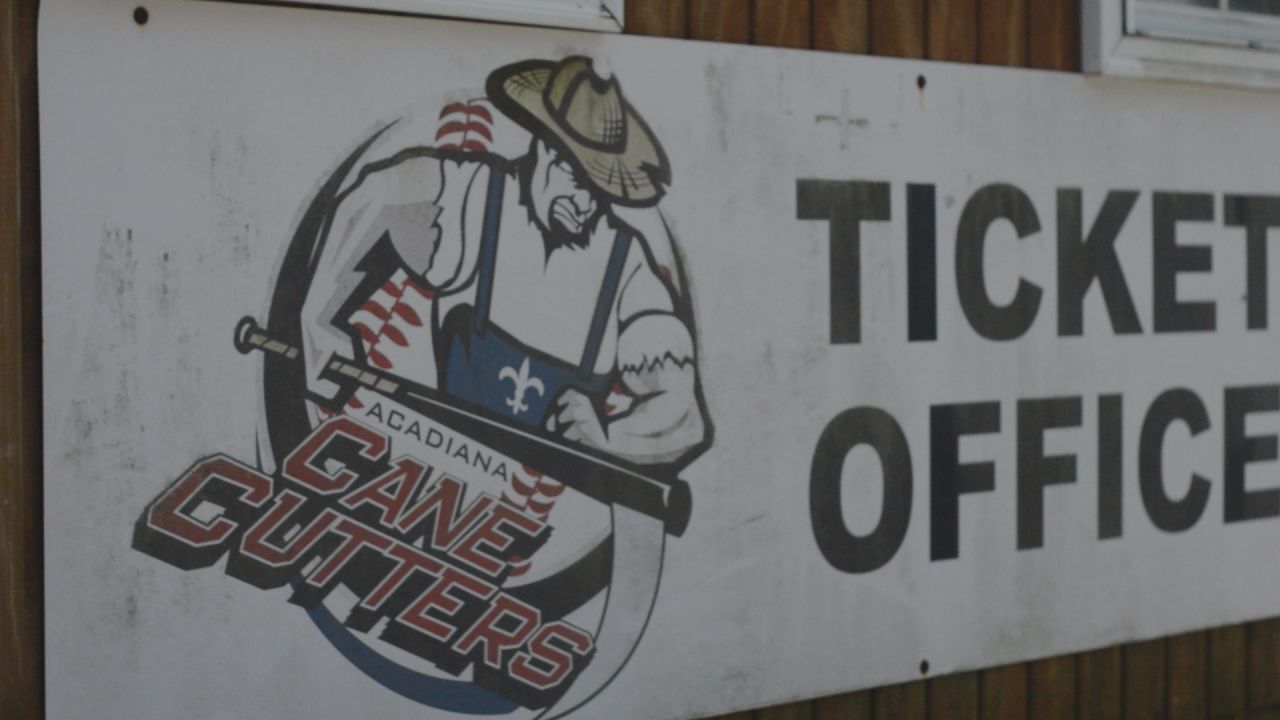 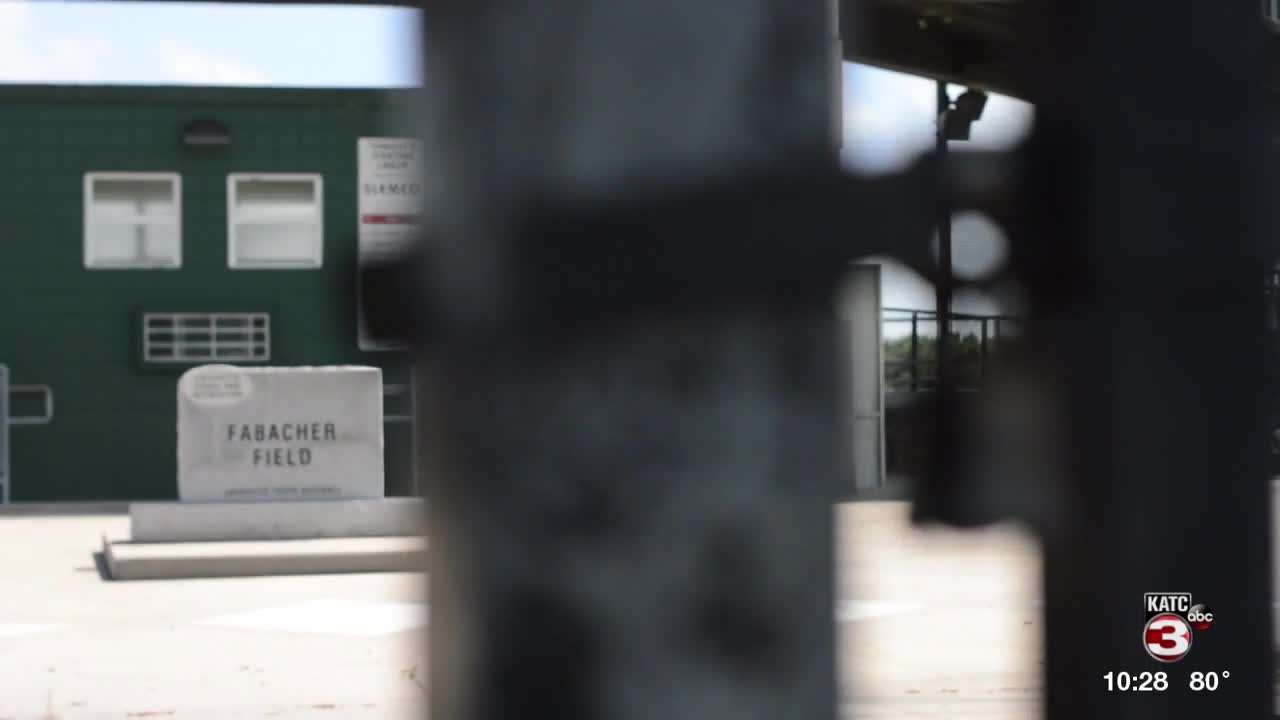 Cane Cutters general manager Ricky Vanasselberg didn't shy from expectations calling this year's team the most talented he's put together. But that could be a luxury most summer league teams have in 2020.

While the opening of the Texas College League was pushed back to July, it is one of the lucky ones. The coronavirus pandemic claimed the seasons for a number of leagues including the elite Cape Cod League. Those cancellations are having a trickle down effect as teams finalize rosters with players who may be used to playing in Falmouth and Chatham, not Youngsville.

"This year you will see more older players, juniors and seniors since college baseball shutdown and they gave them that extra year of eligibility, and then those players trickling down from the Cape Cod," said Vanasselberg. "We left some roster spaces open in case that did happen, and we got four really good players because of that."

Vanesselberg said there were some players who chose to stay home this summer, concerned about the spread of the virus. But in total, he expects a group of players hungrier than usual after having their regular season stripped away.

"They're going to be so competitive and on fire because they lost their season," he said. "They're not going to come out here looking at it like it's summer ball, they'll approach it like it's spring training and they're trying to make a roster."

2020 will be the tenth season for the Cane Cutters who play at Fabacher Field. The season opener originally scheduled for May 28th was to come with the works in celebration of the century mark. Those festivities will still be around in July, but will come with a few extra safety precautions.