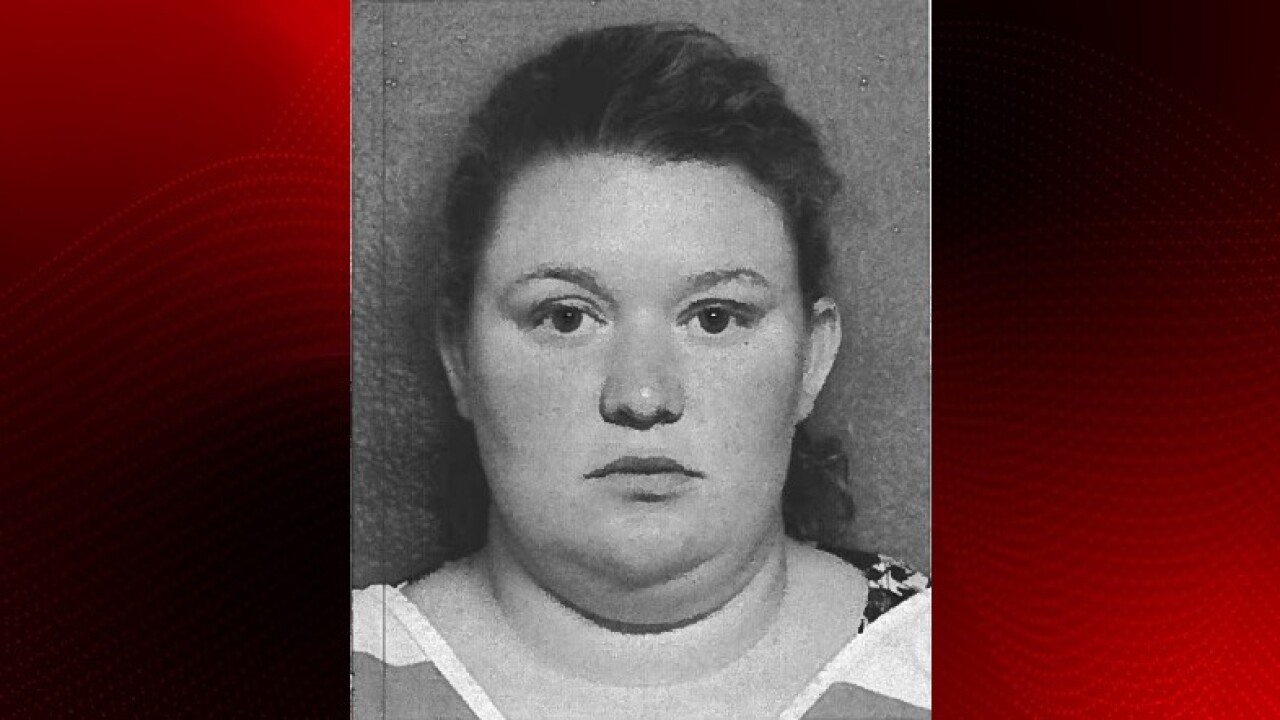 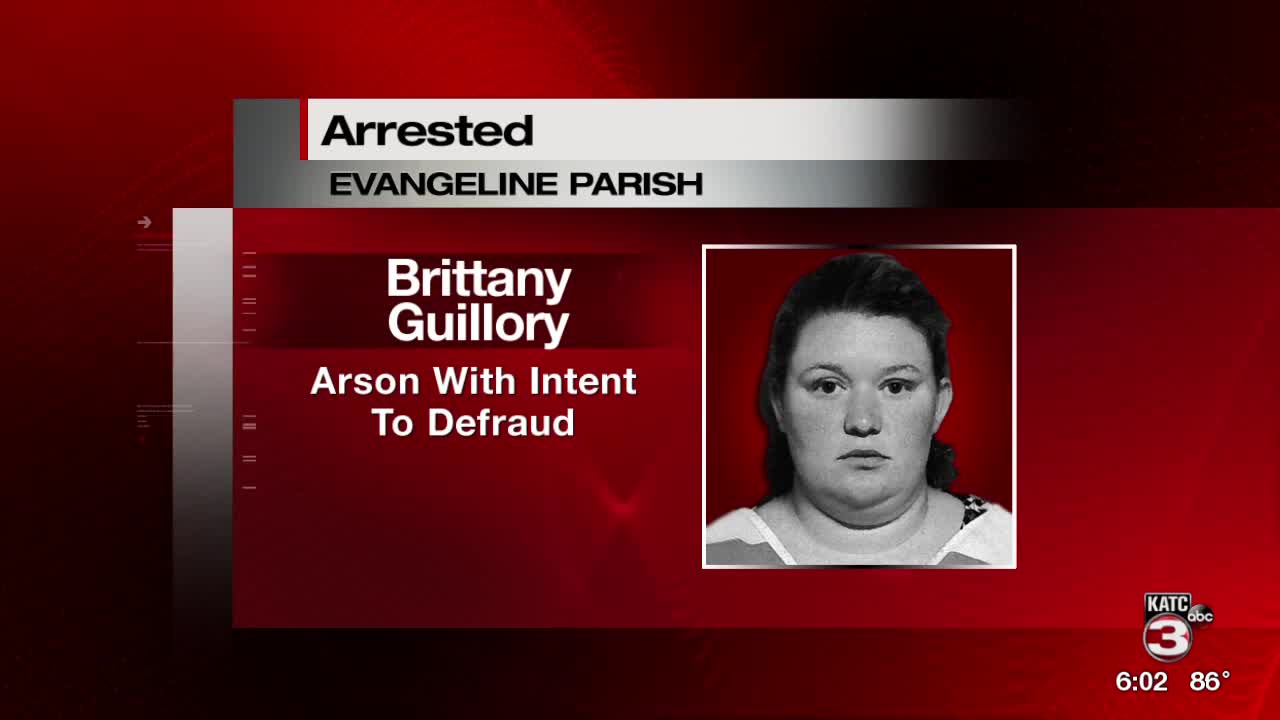 A Ville Platte woman has been arrested, accused of setting her house on fire to collect insurance money.

The State Fire Marshal's Office says that 23-year-old Brittany Guillory was booked into the Evangeline Parish Jail on one count of Arson With Intent to Defraud.

On September 16, the Evangeline Fire District contacted the State Fire Marshal’s Office (SFM) to assist with the investigation of a house fire located in 1100 block of Beaver Creek Road in Ville Platte that occurred a few days earlier.

SFM investigators obtained evidence and witness statements that identified Guillory as a suspect in the case. Guillory allegedly admitted to leaving the house while the stove was on. She told investigators that she left a pan on the burner. She also allegedly admitted the home was in need of repairs and that her family was having financial struggles and telling coworkers that she planned to set the house on fire to collect insurance money.