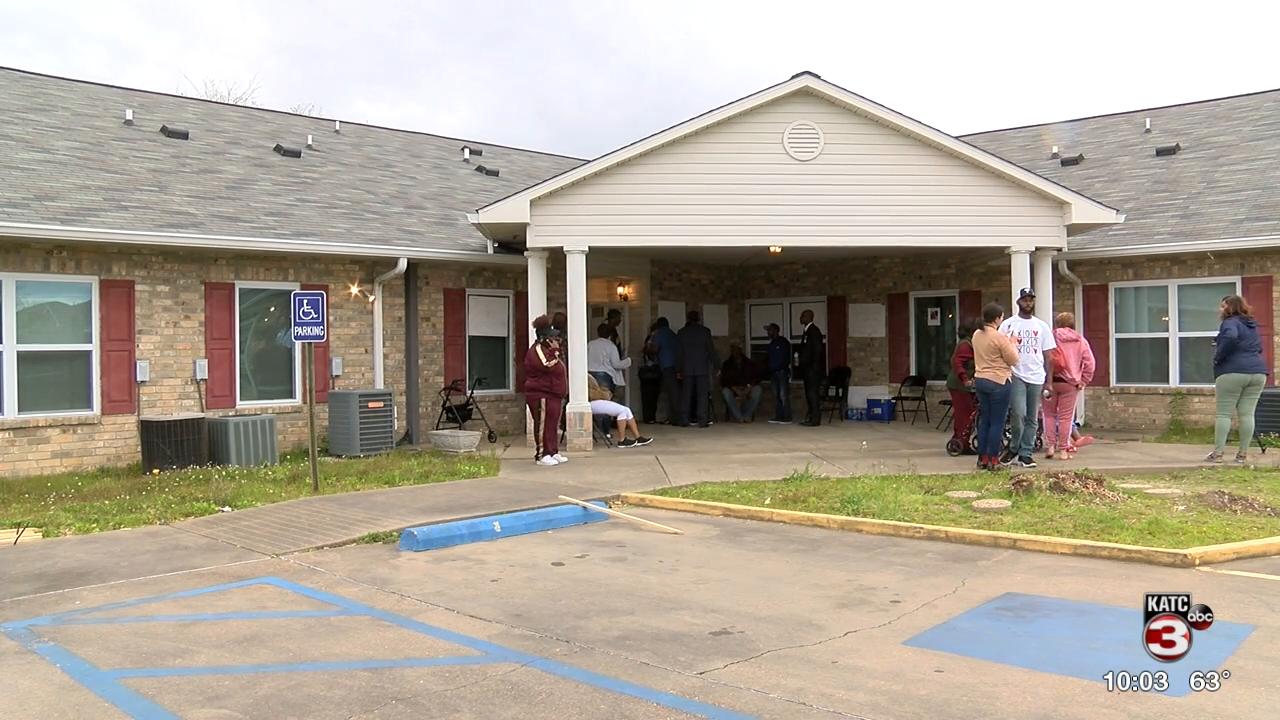 Family members of a missing Ville Platte woman are praying for her safe return. 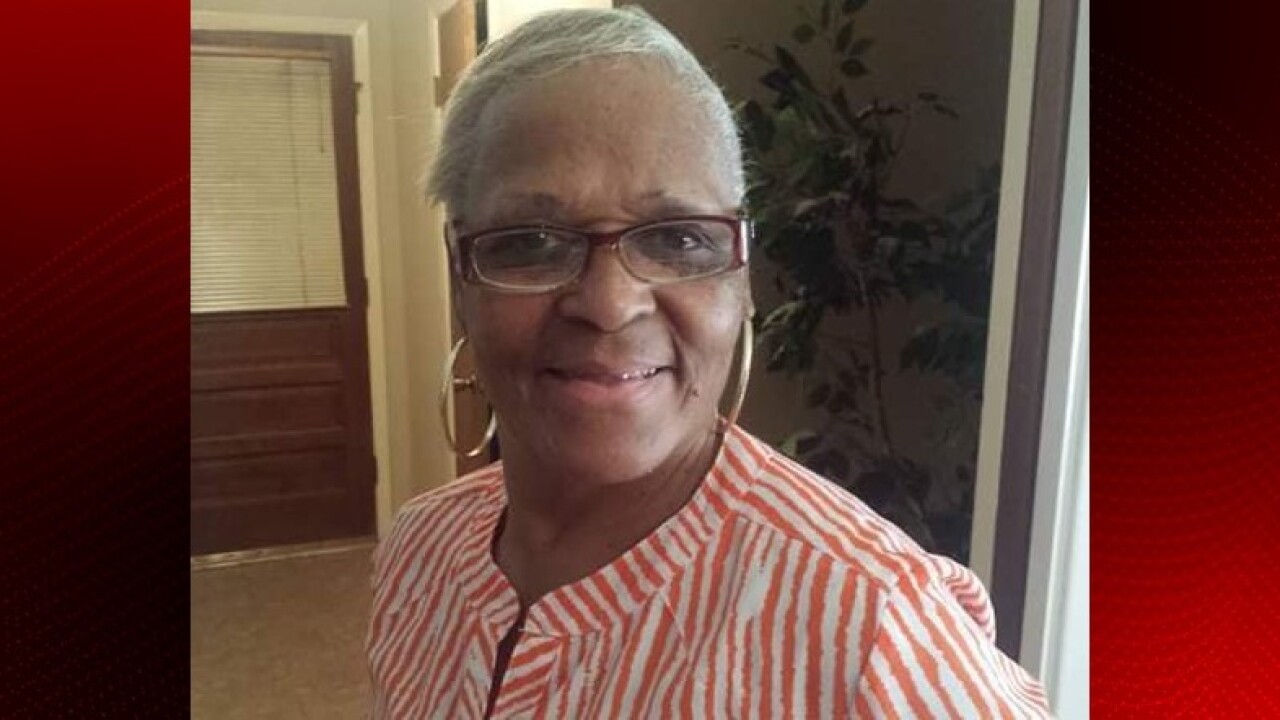 VILLE PLATTE — Family members of a missing Ville Platte woman are praying for her safe return.

Phillip DeWody has been arrested in connection with Thomas's disapperance. He's facing one count of aggravated kidnapping. He's also a person of interest in an Opelousas kidnapping.

Her family, along with her neighbors and members of the community, gathered in front of the complex Sunday for a prayer service.

Posters with encouraging messages were hung up throughout the complex.

Thomas's grandson, Lance Thomas, describes his grandmother as "the best person you'll ever meet," adding the two were very close.

Lance said he was in disbelief when he heard the news about his grandmother's appearance.

According to the family, police asked them to identify the man seen in the surveillance photo pictured below. Police have not confirmed if the man in the photo is DeWoody.

"I never knew him, and I know everyone that she deals with, every single person, and they have to deal with us a family, so this was very weird to me," said Lance.

Larry is among the many at the apartment complex who say it isn't the same without her.

"I hope she's all right and safe and comes back safely," said Larry. "I love her so much."

Her family is now asking for support from the community in bringing her home.

"Just pray for her. Pray for our family. Pray for the community," said Lance. "In this community, the hearts are big. Everyone plays a vital role."

If you have any information about Thomas's whereabouts, call the Ville Platte Police Department or state police.