UPDATE: Arrest made in Ville Platte shooting that left victim with permanent damage 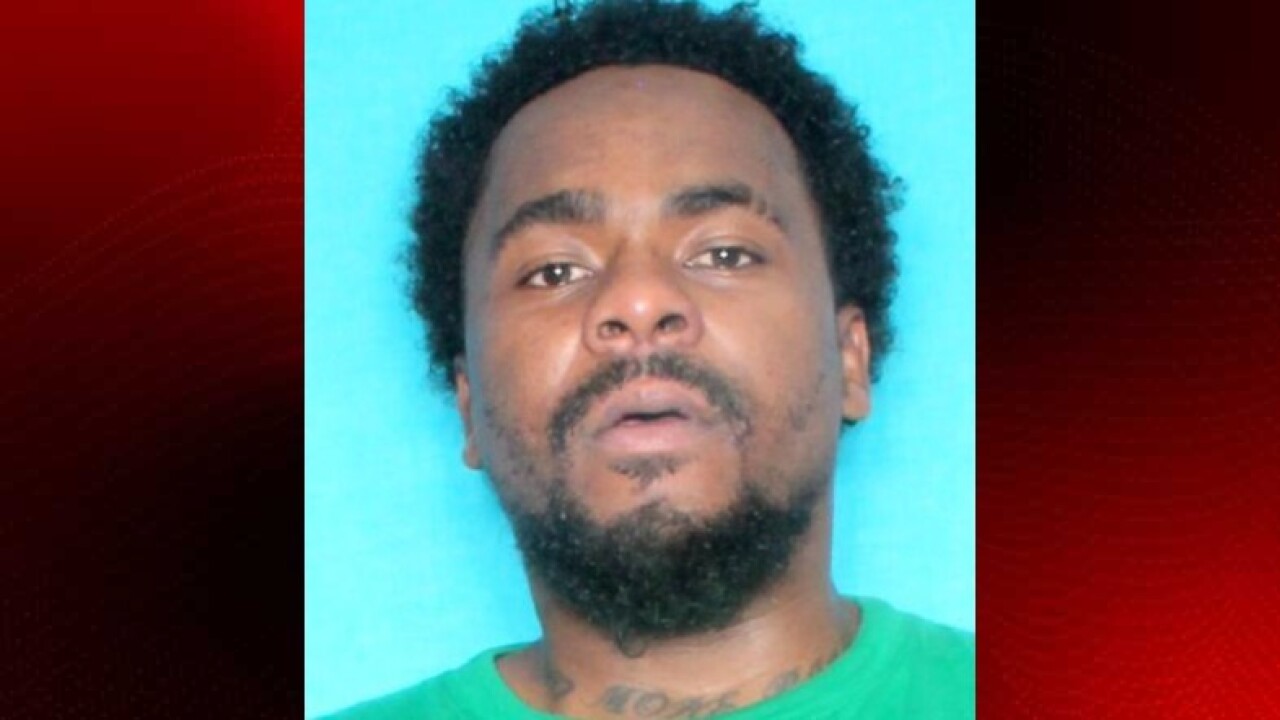 Ville Platte Police say they have made an arrest in a September shooting on Anita Street which left the victim with reported permanent damages.

The shooting occurred on September 22, 2019 in the 1500 block of Anita Street. Both Ville Platte Police and Evangeline Parish Sheriff’s Deputies responded.

Upon arrival, officers made contact with the victim and learned that he had been shot once. He was transported to a Lafayette hospital where he was treated for 9 days for critical injuries which left him with permanent damages, according to police.

Police say that through the investigation, it was learned that the suspect and victim had an alleged ongoing feud and had been involved in an altercation approximately one hour before the shooting.

On September 26, 31-year-old Sandress Calvin of Ville Platte was arrested without incident and booked into the Ville Platte City Jail. Calvin was charged with one count of attempted second degree murder, one count of carrying of a firearm by a convicted felon, one count of illegal use of weapons or dangerous instrument and two counts of aggravated criminal damage to property.

Calvin was transported to the Evangeline Parish Jail where he remains with no bond.