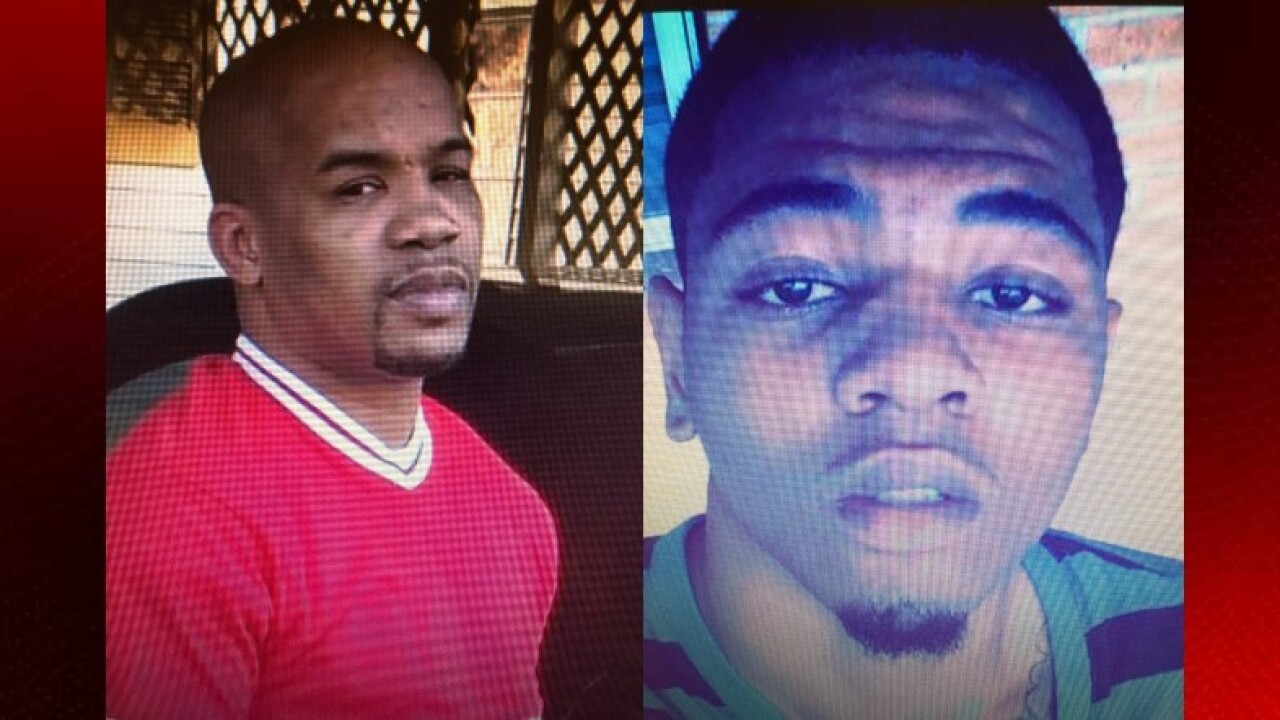 Chief Neal Lartigue says that on November 20, 2019, officers with the Ville Platte Police Department responded to a disturbance on East Jefferson Street where a man allegedly forced his way inside of a residence and assaulted two people inside. Following an investigation, an arrest warrant has been issued for 37-year-old Carlos Skinner of Ville Platte. Skinner is wanted on one count of home invasion and one count of simple battery with other charges pending.

Police are also looking for another man in connection with a September incident.

Lartigue says that on September 15, 2019, officers with the Ville Platte Police Department responded to a report of an altercation at a store on Edward Knotoe Thomas Street. During the altercation the suspect officers say the suspect pulled a weapon on another male. After further investigation a warrant has been issued for 21-year-old Reonna Freeman of Ville Platte.

Freeman is wanted on the charge of aggravated assault with a firearm.

Any information on the whereabouts of any of these suspects, please call the Ville Platte Police Department at 363-1313. Calls will remain anonymous.