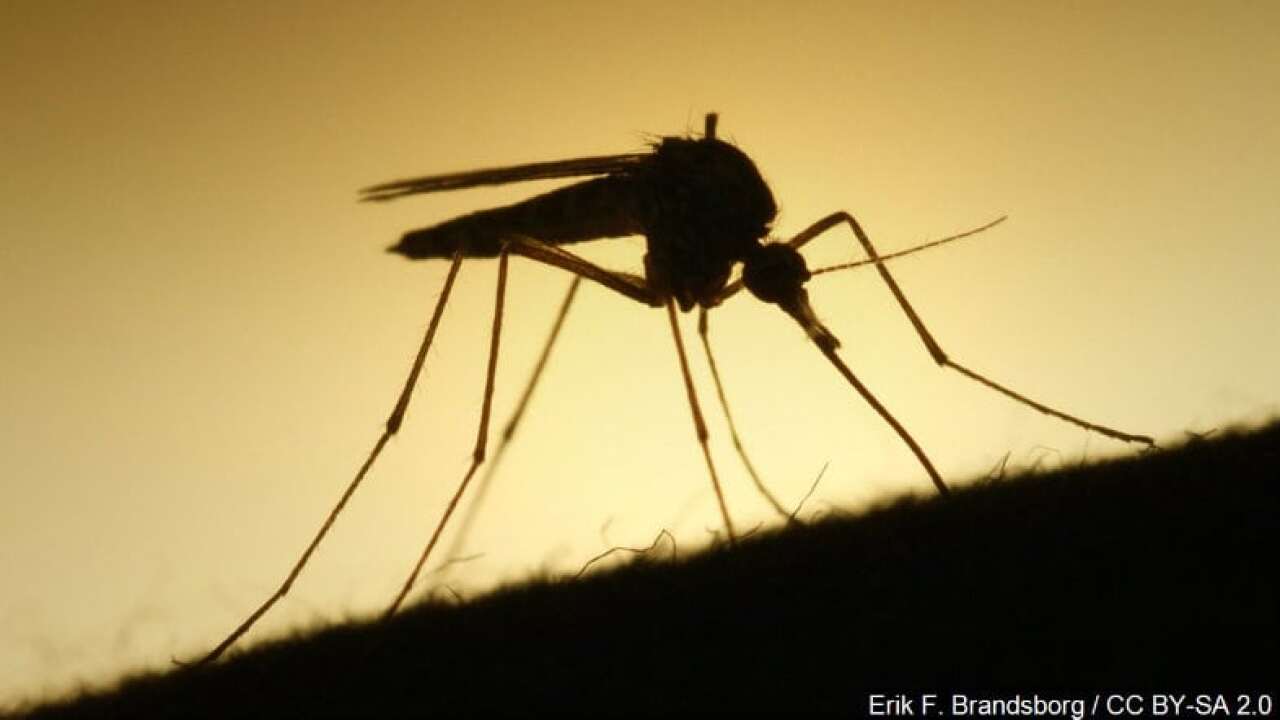 An increase in mosquitoes following Hurricane Laura is causing problems for livestock owners, according to Agriculture and Forestry Commissioner Mike Strain, D.V.M.

"What we are seeing are swarms of mosquitoes that are preying on exhausted and stressed livestock," said Agriculture and Forestry Commissioner Mike Strain, D.V.M. "While parishes are spraying to mitigate the problem, I also urge livestock owners to spray their pastures or use products that can be applied to the animals," added Strain.

Those products must be used according to label instructions. If used on a food-producing animal, it must be approved for that species. Nutritional supplements should be given under the direction of a veterinarian; and, the use of fans to keep the pests away is also beneficial.

Typically, mosquito-borne diseases such as Eastern Equine Encephalitis (EEE) and West Nile Virus (WNV), which mostly impact horses, can be fought by vaccinating the animals. In this situation, it seems to be a number of factors. Swarms of mosquitoes, combined with environmentally stressed livestock that cannot escape the pests, are causing problems for livestock and their owners.

A story from the Associated Press on mosquitoes causing problems for farmers is below:

VILLE PLATTE, La. (AP) — Clouds of mosquitoes have been so thick in southwest Louisiana since Hurricane Laura that they’re killing cattle and horses.

Farmers in a five-parish area east and northeast of the parishes where the storm made its landfall Aug. 27 have probably lost 300 to 400 cattle, said Dr. Craig Fontenot, a large-animal veterinarian based in Ville Platte.

He said the swarms are so thick that the vast number of bites leave horses and cattle anemic and bleeding under their skins. The animals also become exhausted from constantly moving in an attempt to avoid the biting insects, he said in a phone interview Wednesday with The Associated Press.

He said only a few horses and no goats have died, probably because they are generally kept in stalls which can be sprayed with insecticide, while cattle may graze in 50- or 100-acre (20- or 40-hectare) pastures.

A deer rancher lost about 30 of his 110 animals, many of which had already been sold, Fontenot said.

Several parishes have begun aerial spraying, which has begun to thin the hordes pushed out of marshes by the storm, agricultural extension agents said in a news release Wednesday from the LSU AgCenter.

The insects remain a big problem in Calcasieu and Jefferson Davis parishes, though spraying has reduced the severity a bit, said Jimmy Meaux, AgCenter agent for those parishes.

Livestock deaths from mosquitoes aren’t a new phenomenon. Fontenot said they also occurred after Hurricane Lili in 2002 and Hurricane Rita in 2005. Florida and Texas have had similar problems after hurricanes, he said.