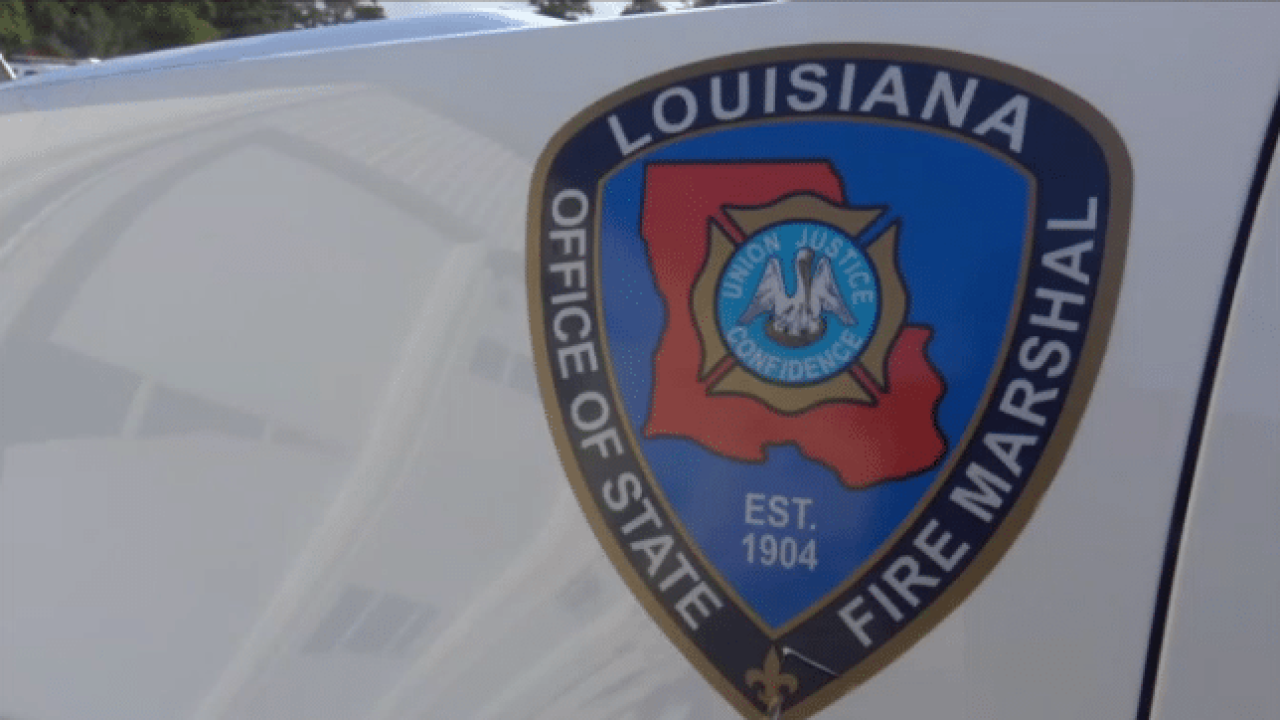 Three teens in Evangeline Parish have been arrested, accused of setting fire to a vacant house in Ville Platte

The Louisiana State Fire Marshal's Office says that a 16-year-old and two 15-year-olds have been arrested for setting fire to that house in the 100 block of East Oak.

The teens were cited for one count each of Simple Arson, Criminal Conspiracy and Criminal Trespass. All were released into the custody of their guardians.

The fire occurred in the afternoon hours of October 23, 2019. The Ville Platte Fire Department requested the assistance of the State Fire Marshal’s Office (SFM) in the investigation of a house fire. After assessing the scene, deputies located multiple areas where the fire originated with minor fire damage and determined the fire to have been intentionally set.

SFM say they obtained evidence identifying the three teens as having gone inside the house just before signs of smoke and fire were visible. Those teens allegedly admitted to taking a gas can they found while walking through the neighborhood and using it to set objects on fire inside of the house.