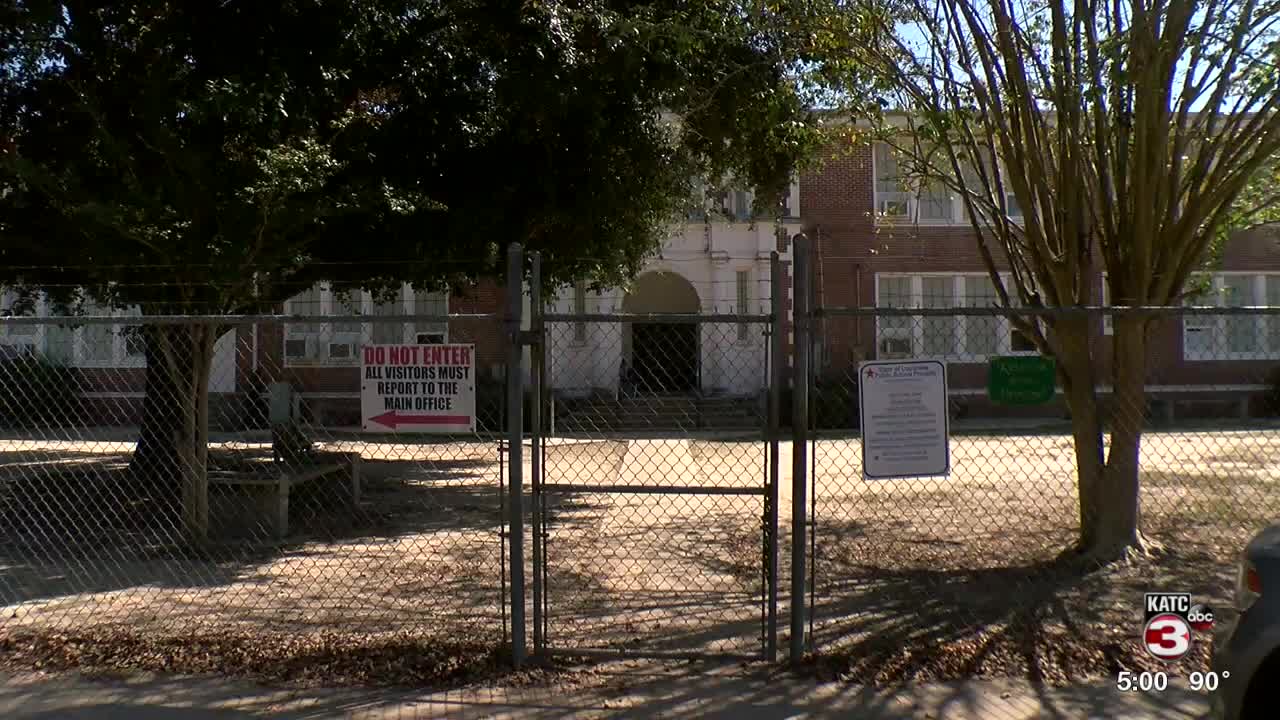 A student at Mamou Junior High School was arrested following a lockdown at the school Tuesday morning. 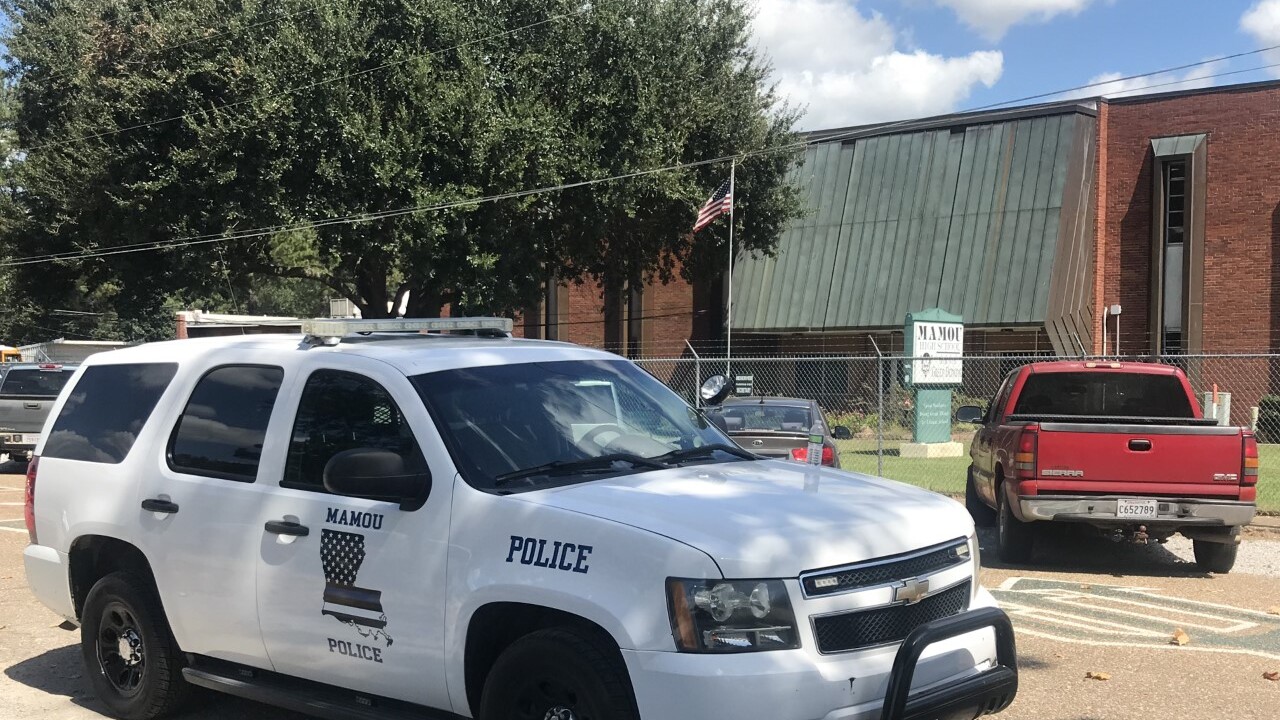 MAMOU — A student at Mamou Junior High School was arrested following a lockdown at the school Tuesday morning.

This is the second lockdown at the school in the past week.

According to police, a seventh grader allegedly wrote a letter, threatening to "shoot up the school."

Officers say the student admitted to police and parents she wrote the letter.

The letter caused both the junior high and high school to be placed on lockdown because they share a campus.

"We were sitting in first block, and it was the third lockdown. We had no idea. It kind of happens randomly, so we never know what goes on until people start checking us," said Mamou High School student Ashton Israel.

Students say this morning's threat is the third threat the campus received in two weeks.

"It kind of worries me for a bit, but then I guess it never happened to me for real, so it never really clicked that it could be for real," said Israel. "So, it doesn't worry me too much, I guess. But, it should."

Police say the student wrote the letter because she wanted to get out of class.

"We treat everything as a credible threat. Anytime we have any kind of bomb threat, a threat saying they're going to shoot, we take it very seriously," said Chief Brent Zackery. "We treat it as if it's possible, like it's an actual threat."

"If y'all think y'all are going to have an enjoyable summer, if y'all keep doing this, y'all are going to be missing your summer, making up these days during the summer that y'all should be doing during school," the chief warned. "So, it might be fun and games, but at the end, you're going to pay for it."

Some students are hoping this incident will serve as a lesson.

"It's really just not worth it. It's something that will be with you for the rest of your life," said Mamou High School student Conner Vasseur.

The investigations into the other two threats are ongoing and police will continue to monitor the campus.