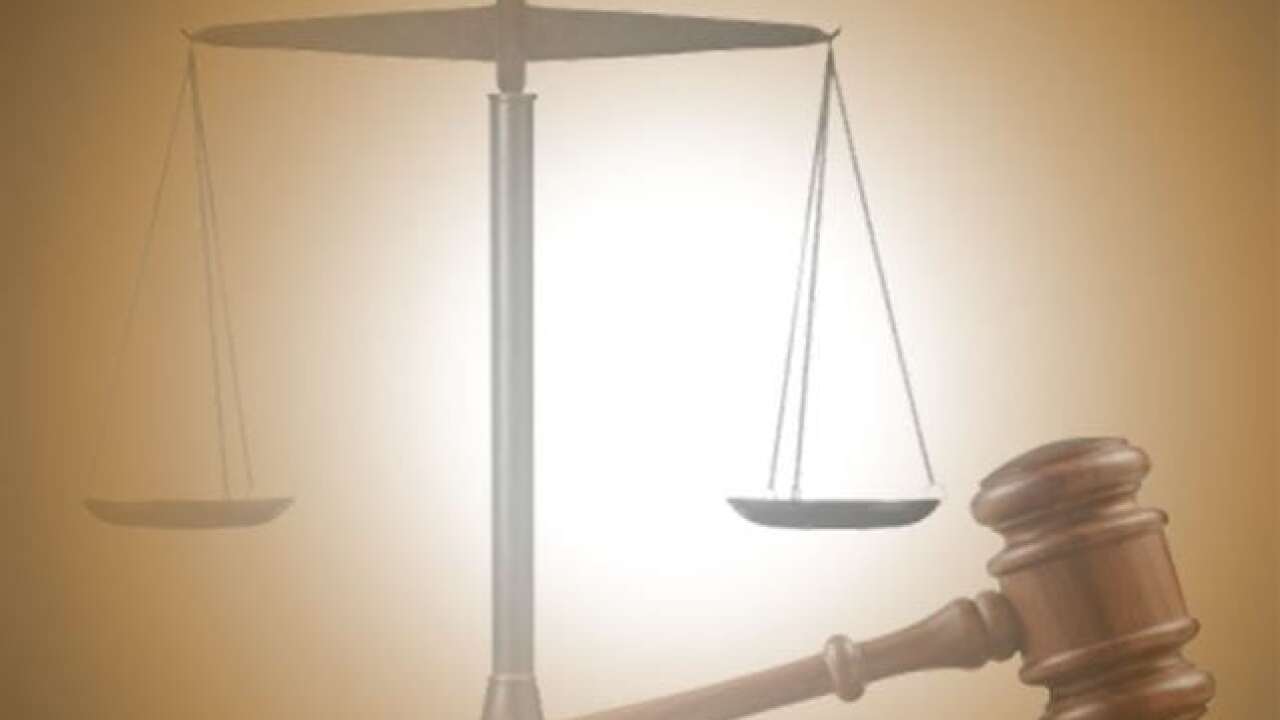 Jason Brent Soileau, 39, of Ville Platte, was indicted on charges of second degree murder and possession with intent to distribute drugs in connection with a June 2016 incident.

Antonio Jackson, 16, of Ville Platte, was indicted on a charge of second degree murder in connection with an October 2 incident.

And Cornelius Kaough, 43, of Ville Platte, was indicted on a charge of molestation of a juvenile in connection with incidents that happened between April and July 2018.