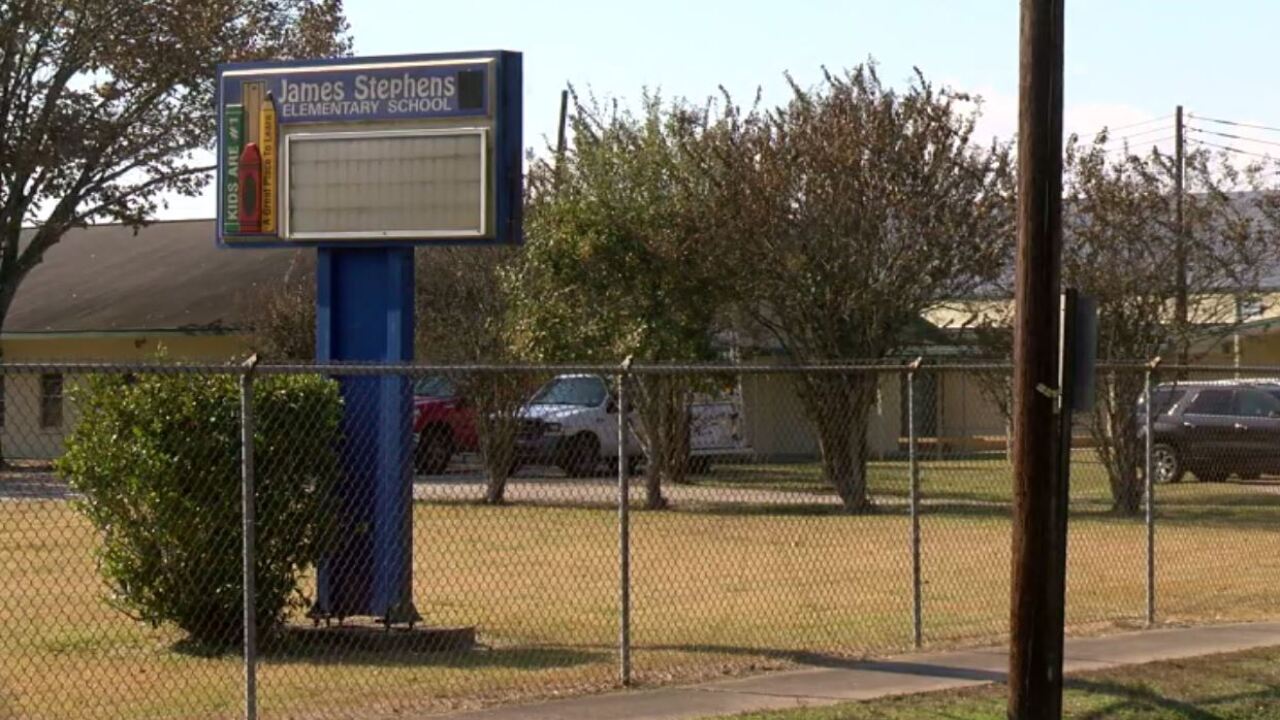 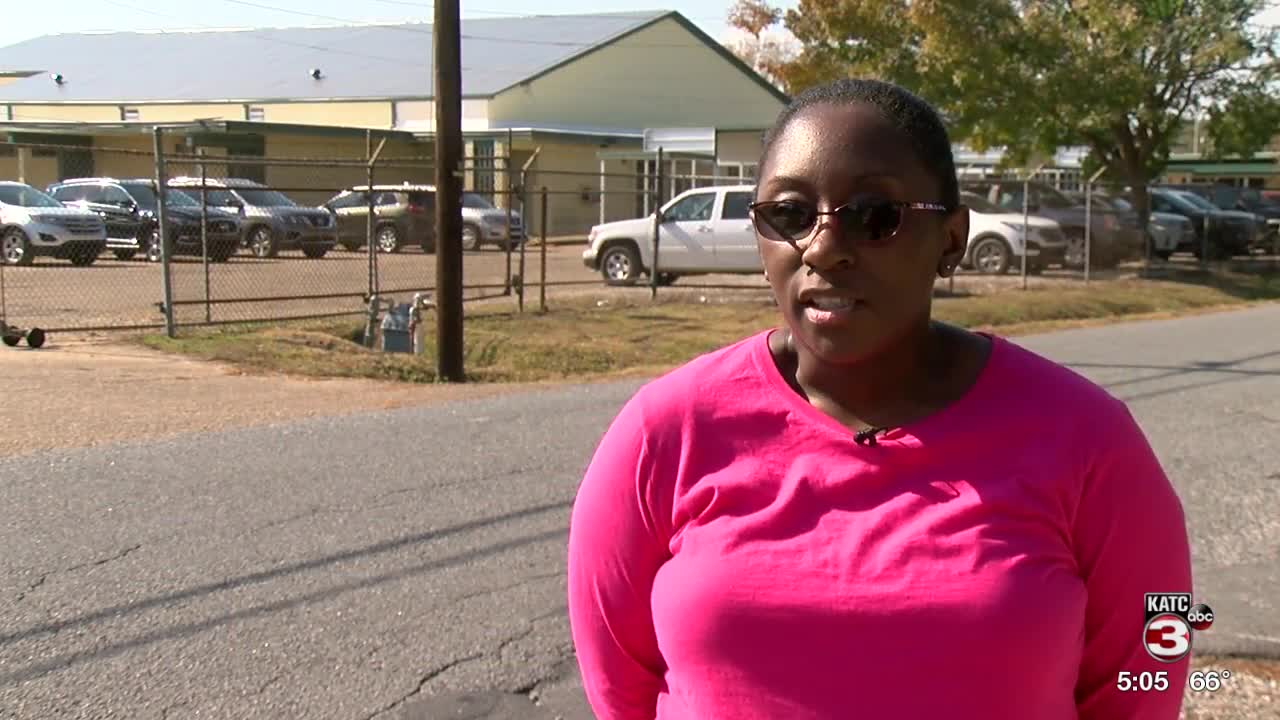 Multiple classrooms were broken into at a Evangeline Parish school over the weekend.

Police believe it's the same suspect who broke into the same school last week.

Students were placed in the gym and the cafeteria while the damage was cleared.

Police were able use surveillance video to identify the suspect.

"It is a little concerning, but I do trust the school board, the principal, and the teachers that they will rectify the situation. They see that there is a problem and I do believe I have full faith in them that they will rectify the situation to make sure it won't happen again," explained Euresha Thompson, who's child attends James Stephens Montessori.

KATC will have more information once an arrest has been made.